Why Malmo and Skane Are Different from the Rest of Sweden 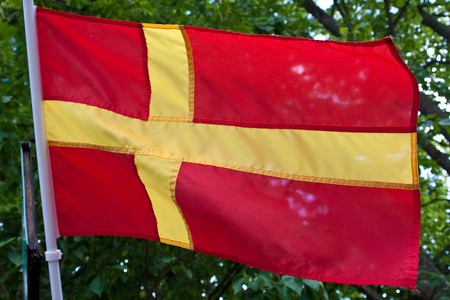 The Skane flag is everywhere across the region | © Håkan Dahlström / Flickr

The Swedish flag is very recognisable with its bright yellow cross and its simple but striking deep blue background. When you travel through the country, you will often see it on official buildings and on people’s country houses, it is a common sight. However, in some regions, it is a much rarer item, one that, while still there, is often outnumbered by a regional flag. Nowhere is this more the case than in the region of Skane and its capital Malmo, where their flags takes pride of place. It has the same yellow cross as Sweden’s flag, however the blue background is replaced by a red one.

Skane is right in the south-east of Sweden. It is its southernmost province and is made up of a range of towns, cities and islands, which are just off the coast. It has long been seen as different from the rest of Sweden, a place with its own unique traditions and quirks.

There are a variety of different reasons that Skane doesn’t quite fit with the rest of Sweden and why it has a real and powerful sense of regional pride. Here are four key reasons for how and why Skane differs from the rest of Sweden. 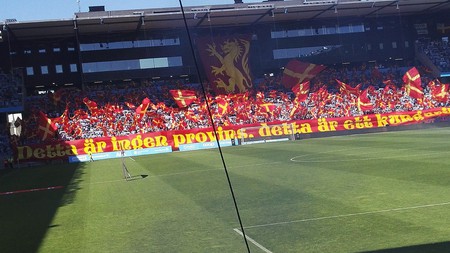 The Skane flag on display. The banner reads, "This is not a province it is a Kingdom,' | Courtesy of Jozef Brodala

The history of the region is perhaps the most important and significant reason that Skane has always felt a sense of otherness when compared to the rest of Sweden. Sweden as a country has formally existed since roughly the 10th century. However, Skane was not part of Sweden until the 17th century, when the treaty of Roskilde was signed.

Up to that point, it had been part of the Kingdom of Denmark; however, during the Second Northern War, which saw Denmark battle with Sweden, the Danish king Frederick III suffered huge losses and was forced to give up a third of Denmark’s kingdom to Sweden and part of that land included Skane.

Skane did not automatically become loyal to Sweden – many of the locals were unhappy with their territory being passed to a new country that was, technically, an enemy power. In order to drive home their new supremacy, the Swedish crown introduced harsh punishments and used violent tactics to quell any questions over their power. 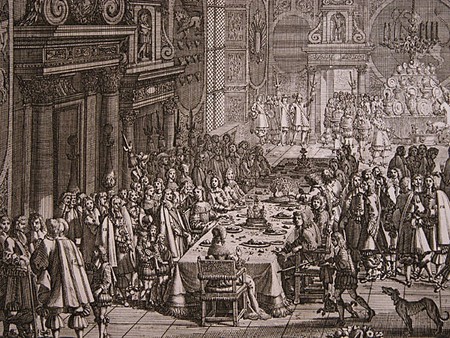 The peace banquet after the treaty was signed | © Erik Dahlbergh / WikiCommons

The Swedish crown also banned contact between people from Skane and their Danish relatives as well as outlawing Danish literature and forcing Skanians to integrate Swedish customs into their lives.

These kinds of draconian tactics led to widespread dissatisfaction and they continued right up to the 19th century.

Many in Skane, then, have long held that the Swedish central government is the enemy. Of course, nowadays, there is no repression of people from Skane, however, this violent and aggressive history created a sense of difference between ‘Skanians’ and so-called ‘real Swedes’. 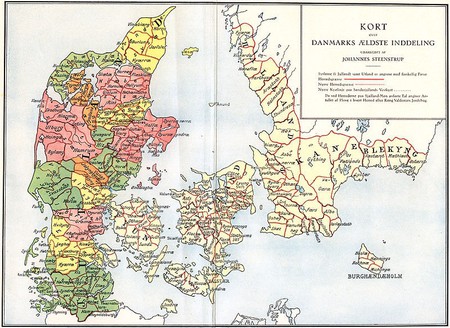 Skane, in white, when it was part of Denmark | © Heelgrasper / WikiCommons

Many people will commute from Malmo to Copenhagen every day, and it is much more normal for a Skanian to pop to Denmark than to make a longer trip to Stockholm or Gothenburg. Denmark seems much closer than Sweden proper and thus Skane feels different.

It is also easy to access from other countries, be it Denmark, Germany or Poland, meaning that it is a part of Sweden that has had particularly high levels of migration. 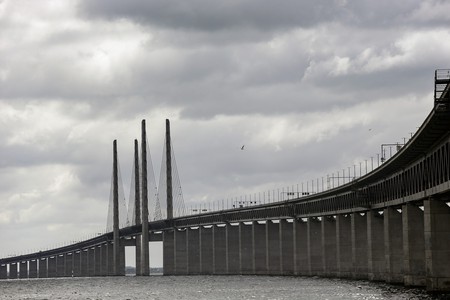 This has made Skane, and Malmo in particular, a place with great cultural diversity. Malmo as a city is seen as being particularly diverse and less ‘Swedish’ than other major cities, giving it a unique feel.

Finally, it shares a topographical connection with Denmark. Many of Sweden’s counties feature mountains and rolling hills.

Skane, on the other hand, is much flatter, which mirrors the topography of Denmark. Skane, then, feels both historically and geographically different from the rest of Sweden. 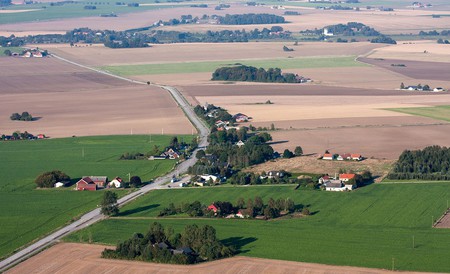 Skane’s history and geography has meant that, for a long time, many in the region spoke Danish as a second or even first language and that different dialects were widespread and used across the region.

Skanska, as it’s known, is more than just an accent; it has its own special words, its own rhythm and different origins from old Swedish and Old Danish.

For the people of Skane, their language is very important to them and they see it more as a ‘Southern Scandinavian’ language than as a Swedish one. 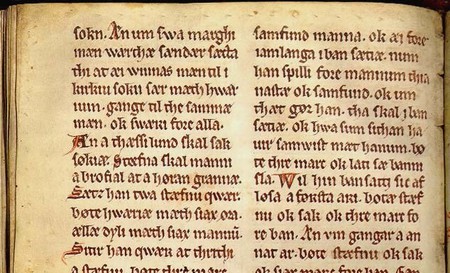 However, after the 18th century and a process of informal ‘Swedification’, many words began to die out from Skanska as it moved closer to Swedish.

For people in Skane, the drive to preserve and save their linguistical quirks is seen as an important one and one with which important places have gotten involved.

In 1995, a dictionary of Skanian words was released with over 2,000 unique words. The Department of Dialectology and Onomastics in Lund has academics who spend time exploring and cataloguing various Skanian linguistic features. 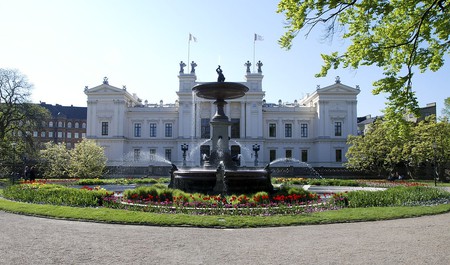 Finally, Malmo differs from Sweden in its architecture, particularly in the building materials that have been used there over the years. Across much of Sweden, wood has long been one of the most commonly used material in older structures. This is because of the vast and fertile forests that cover much of Sweden.

However, Skane does not feature as much lush greenery and thus builders had to think of different ways to create important structures. In the city, as in the rest of Sweden, bricks were the most commonly used material; however, it is outside of the cities where the real difference lies.

If you go into the Swedish countryside, you will see wooden buildings everywhere but Skane, where clay and straw buildings dominate. This, then, created a visual difference to go along with the historical and cultural ones. 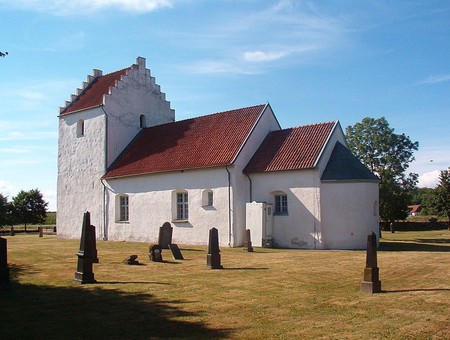 It is easy to see why people from Skane might see themselves as Skanians first and Swedish second. Famous Swedish author August Strindberg once wrote, “the Swedes have a history that is not the history of the South Scandinavians”, and noted that Swedish history must seem foreign to those from Skane. It is well worth visiting both Malmo and other parts of Skane so you can see this contrast for yourself.