Why Berry and Mushroom Picking Brings So Much Pride to Swedes 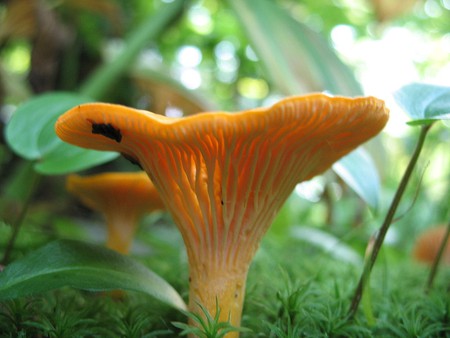 While berries and mushrooms are readily available in grocery stores, it’s a point of pride for Swedes to head out into the forest to find their own. And when they do you’re in for a treat, because they know how to prepare and serve nature’s bounty to perfections.

Berry picking in Sweden goes back to ancient times; berries have always been seen as a natural food source, as well as a way for Swedes to ensure important vitamins and minerals are part of their diet year round. Preserves and jams were made so they could be stored for use during the long cold winters. 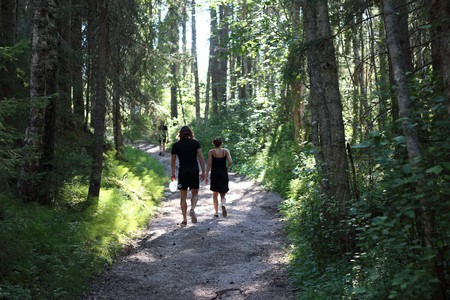 Head into the forest for berries and mushrooms | ©Mats Hagwall / Flickr

Mushroom picking, on the other hand, has only been around for a few hundred years; it became popular when France’s Jean-Baptiste Jules Bernadotte came to Sweden in 1810 after being elected the successor to the Swedish throne and adopted by Sweden’s King Karl XII. When Jean-Baptist (now renamed Karl XIV Johan) came to the throne, his mushroom foraging ways were taken to the collective Swedish bosom, which was suffering from famine at the time. 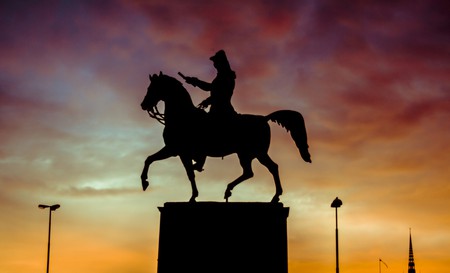 When July rolls around many Swedes head to their summer cottages (known as sommar stugor) to commune with nature and get back to basics. This usually means grabbing a basket, slipping on the wellies, and heading out into the forest to forage for the enormous bounty of berries just waiting to be picked. Depending on how much rain there has been, the picking season usually kicks off around the second or third week of July and continues on through August. There’s a slight lull and then, come autumn, it’s time for mushroom picking. 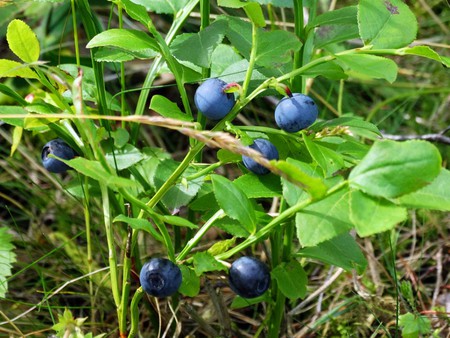 Blueberries are everywhere in Sweden / Photo courtesy of Maxpixel

The most bountiful berry is a particular strain of wild blueberry that is said to be found only in northern Europe and parts of New England and Canada. You don’t even need to go deep into the vast forests of Sweden to find blueberries – they pretty much grow everywhere, even in city parks, such as Stockholm’s Djurgården. 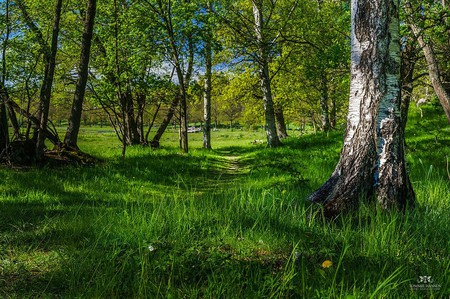 Wild strawberries – small, sweet, and incredibly juicy – are not quite as easy to find as blueberries, but if you do find them serve them like a Swede, with just a dollop of whipped cream. You can also find tangy lingonberries (which often serve as a condiment for a variety of meats, particularly reindeer and meatballs), as well as arctic brambles, and wild raspberries. 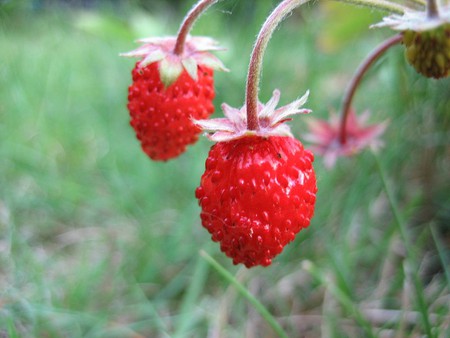 The king of all berries, though, the one most prized by Swedes, is the cloudberry. These golden, soft, juicy berries grow low and close to the ground, often half hidden by moss. If they actually make it into your basket and back to the house (they’re almost impossible to resist in their natural state) try serving them simply, as an accompaniment to a piece of fried camembert. Alternatively you can use them to make jam, cakes, or even a sweetened Swedish juice, known as saft. 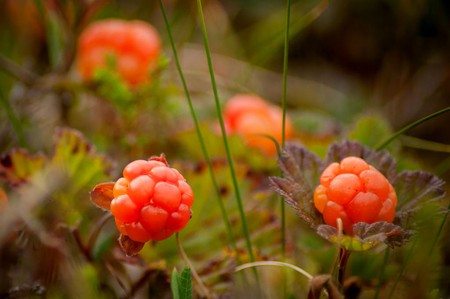 The king of all berries / Photo courtesy of Pixabay

Once the berry picking season is over you have to wait until autumn for another round of foraging, this time for mushrooms (unless you’re looking for chanterelles, which we’ll get to in a moment). When King Karl Johan came to Sweden he noticed there was an abundance of a delicate mushroom he knew from his homeland of Corsica. In Swedish it was called stensopp (‘penny bun’ in English) and he recommended his subjects eat these mushrooms to stave off hunger. Swedes quickly re-named the mushroom ‘Karljohans Svamp’ – ‘svamp’ meaning mushroom. 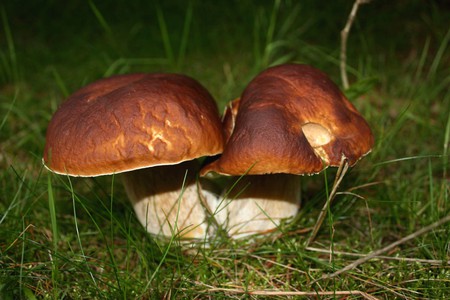 Karljohansvamp have a fascinating history / Photo courtesy of Wikipedia Commons

Karljohansvamp remain plentiful in Sweden and come most weekends in autumn you’ll see cars parked on the edges of forests and mushroom pickers stooped low between the trees. While Swedes pick for their own use, Karljohansvamp are so plentiful hundreds of tons are picked for export to France and Italy. 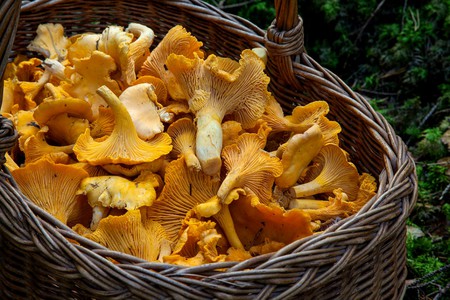 But just as with berry picking, some mushrooms are more prized than others. In Sweden it’s the golden chanterelle (kantarell in Swedish). Swedes consider it the king of all mushrooms, and value it the way others value truffles. It grows between July and September all over Sweden, other than in parts of Norrland, and people are very secretive about their favourite picking spots.

Swedes add them to omelettes, pasta, or sometimes just fry them up with a knob of butter. Should you be invited into a Swedish home and served either berries or mushrooms, do be sure to rave about them. Even better, bring some you’ve picked yourself as a gift for your host. If that’s not possible, bring them a nice mushroom brush, which they’ll be sure to get a lot of use from. 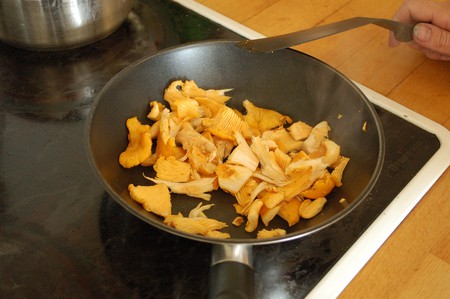 If you do take up berry and mushroom picking in Sweden make sure you know how to identify what is safe and what is poisonous. Like everywhere else, there are dangerous and even deadly berries and mushrooms so the best way to avoid offing yourself is to go with someone knowledgeable and local. It’s a great way to spend time with a Swede in his or her natural habitat.