Where to Get the Best Ice Cream in Stockholm 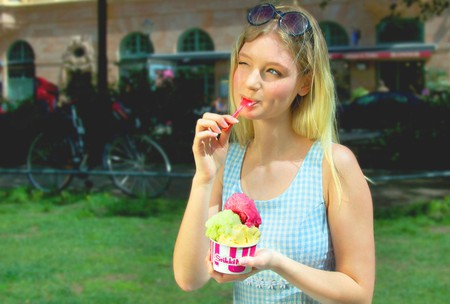 If you ask a Swede which is the best ice cream parlor in Stockholm you’ll get any number of answers, most of them conflicting, because Swedes love ice cream. They love it so much each person eats, on average, 12 litres of ice cream each year, putting them in the top five of countries who consume the most ice cream annually. This love of ice cream has translated into an increasing number of specialty ice cream shops scattered around Stockholm, where gourmet ice cream is produced—often with a special Swedish twist.

Homemade daily, organic, and always experimenting with new flavors (500 and counting), StikkiNikki has gone from a tiny little shop in central Stockholm to eight outlets scattered around the city. No artificial enhancers or colors—instead this gelato is tasty, unique, and all natural—and has a very serious fan base. Our favorite is on Södermalm. 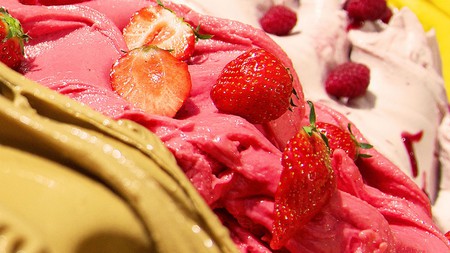 18 Smaker means 18 flavors and that’s all you’ll find at this ice cream shop. The interesting thing is that the flavors—all homemade and organic—lean towards the unusual, so get ready to try black liquorice, anise and cardamom, or even pepparkakor (more or less gingerbread cookie). The four base ingredients remain the same, though: fresh milk, fresh cream, fresh eggs, and sugar.

A bit of a pioneer on the scene, Glassfabriken uses local ingredients, whether those are given to the owner by friends and relatives or he goes and picks them himself. Expect unusual flavours alongside the old favorites, which means things like cardamom or mint with lime—and their legendary vanilla is arguably the best in the city. 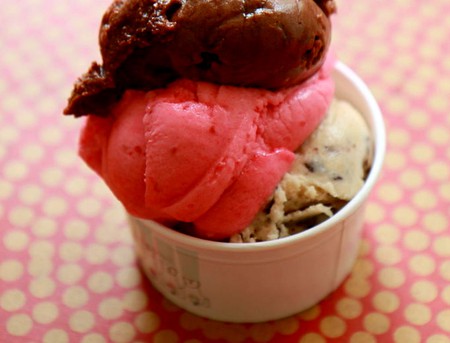 They may have only opened their doors on Södermalm in the summer of 2016 but the two brothers behind King Scoopa have swiftly built a devoted following. Lines are known to form outside the cozy shop—is it the unique recipes they dream up themselves? Or is it the ice cream burger: a scoop of your choice stuffed in a donut and tossed under the grill?

With more than 100 flavors in regular rotation, Stockholms Glasshouse is always serving up surprises. At any given time around 40 flavors are on display, some reflecting the seasons, like lingon, and others old standbys such as chocolate. The ice cream may be fantastic but the endless choice of toppings lift your cone or cup to another level. 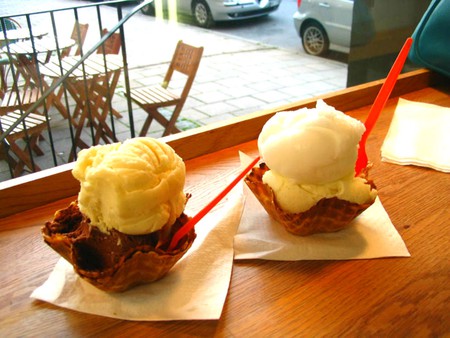 If you’re visiting Stockholm you will most likely, at some point, make your way to Gamla Stan. Should that happen, stop by Café Järntorget, which serves up around 50 different flavors of homemade gelato, served in freshly made waffle cones. Seating is pretty limited but the square at its doorstep is the perfect place to relax, lick your cone, and watch the world go by.

This mother and son operation has one thing in mind when they whip up their tasty treats: a passion for cold desserts. The flavors follow the seasons, so come July it’s all about Swedish raspberries and strawberries, while there are some playful flavors thrown into the mix—and everything is prepared daily. While the creamy gelato is famous throughout the city and beyond, some say it’s the sorbet that really gets your tongue tingling. 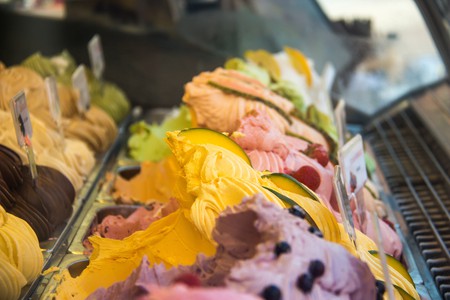 Use this handy map to find the best ice cream parlors in Stockholm: