What We Can Learn From Sweden's Public Records of Salaries 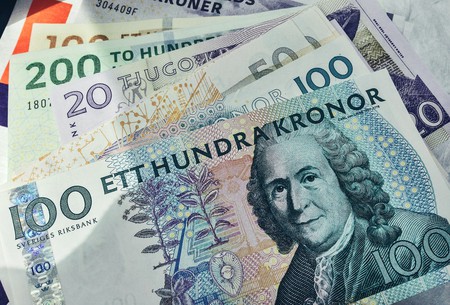 Sweden’s public records of salaries—which are available to anyone who can be bothered to look up what their neighbour, friends, or colleagues are making—hit the spotlight recently after the BBC’s salaries in the UK were published. This revealed a striking imbalance when it came to wages earned by men and women.

That UK women make less than men came as little surprise to most, but another part of the debate was about the actual publishing of salaries for the consumption of the general public. Sweden, of course, looked upon the many opinion pieces decrying this supposed breach of privacy with a chuckle because for more than 100 years, anyone who wants to find out the salary of another can do so. Easily. 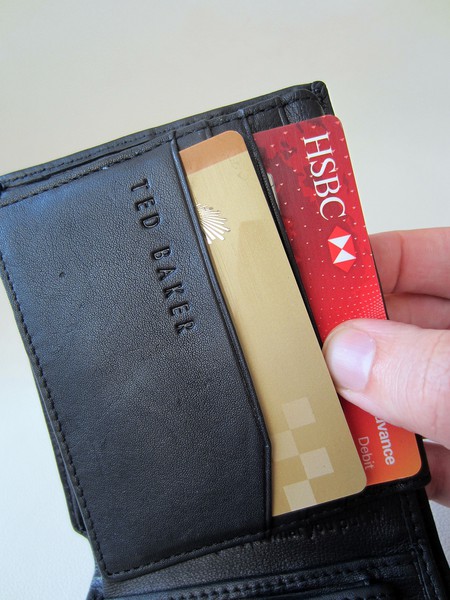 The right to publically access documents is laid down in the Swedish Constitution and has been in practice since the 18th century. These liberal freedom of information laws and a commitment to transparency mean all that’s necessary to learn the information about another adult-Swedish resident’s income from the previous year is to call the tax authority and ask. Furthermore, just over a decade ago, a private website launched that made it even easier: with a few strokes of the keys and for a small, users can access the personal financial details, credit histories, and other information of up to 39,000 people at a time. 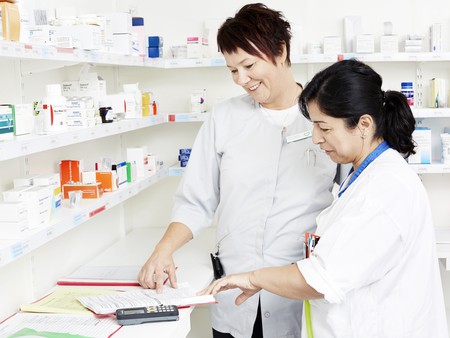 So what has all this transparency done for Sweden and Swedish workers? Most importantly, it’s helped keep the pay gap fairly narrow—though this differs between the public or private sectors. More women than men work in the public sector, where salaries are traditionally lower, and the pay gap is a whopping 15 percent. In the private sector, things are much better with the gender pay disparity at just six percent. 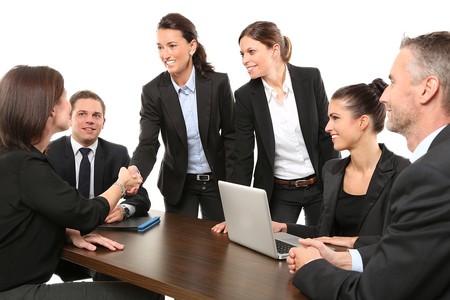 Studies have shown that the more people know about what they earn in comparison to colleagues and why they earn what they do, the less likely they are to quit and the more job satisfaction they have. It’s also seen as beneficial when negotiating salaries for a new job as well as negotiating pay raises at a current job. It also cuts down on office politics and increases productivity.

Additionally, Sweden, like the other Nordic countries, is regularly named among the least corrupt countries in the world, an achievement that is solidly and firmly rooted in transparency in all areas of life. If no one can hide their devious ways, there is little incentive to go down that path. 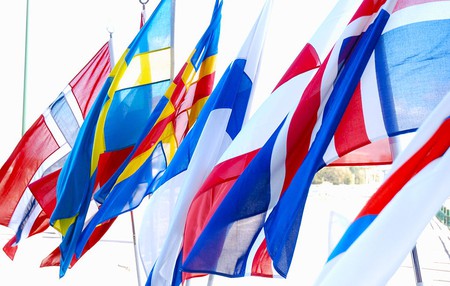 While many may not feel comfortable with their salaries being out there for all to know, the benefits can outweigh the drawbacks—and think about how great it would be to know what Phil in Marketing is making before going in to ask for a raise.