What We Can Learn From Sweden's Love for Nature 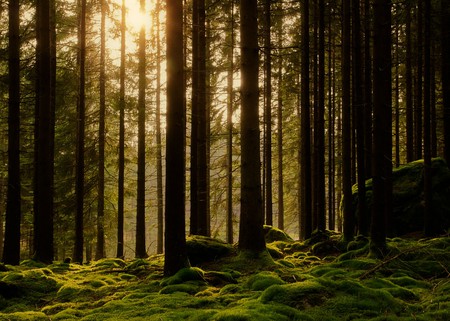 <a href = "https://flic.kr/p/cGQwMo"> The lure of Sweden's nature | ©Daniel Sjöström/Flickr

Nature and the countryside holds a special place in the collective Swedish heart. It’s where Swedes reconnect with their roots and find a sense of freedom because within the beauty, the freshness of the air, and the peacefulness, it’s where Swedes truly become themselves and find ways to do so year round.

No matter what time of year, Swedes spend a good part of their free time outdoors. In the summer, it means heading to a summer stage (often a traditional red wooden cottage or house). Nearly everyone has a summer country house or knows someone who does. Those homes have often been in families for generations, so the surrounding nature is like a back garden everyone has special memories of. 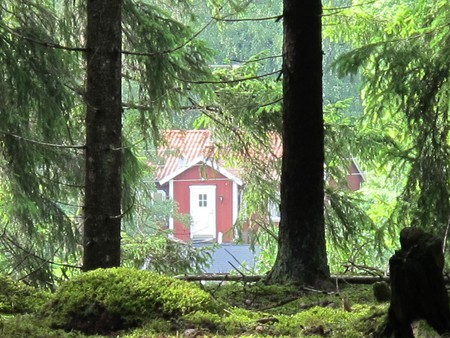 “I’m fortunate that my country home has been in the family for centuries—not the house itself, but the land,” Gunvor Engström said, businesswoman, entrepreneur, and former Governor of Bleckinge. “I was born in India and came to Sweden at the age of 8. Since then, I have spent every summer in the little cottage close to the water and during the last 20 years in our own house just beside.”

Engström is like many others, gathering during summer with friends and family for bouts of berry and mushroom picking, working in the garden, and taking longs walks and bike rides through the hushed forests and winding country lanes. In the winter, Swedes get out on the snow and ice to indulge in both traditional and more modern sporting activities as well as taking simple walks through the crunching snow or on the frozen waterways. 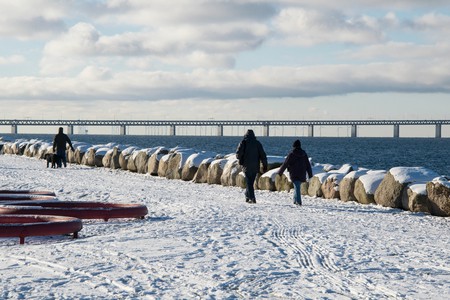 Winter walk along the water in Malmö | ©Maria Eklind / Flickr

The lure of nature and countryside goes back to ancient times.

“We’re an old nation of farmers, hunters, and lumberjacks and the nature tradition runs deep,” Martin El Sharif explained. “According to ancient law, the first-born son always had to take over the farm from their father while the other sons had to find their own fortune—which is when they often went overseas (and went Viking). [However, they] always came back to the family and the farm. Even the old Nordic religion focused first on farming and secondly on warfare.”

But why are Swedes as a whole so connected to nature in a way that is deeply ingrained in the national psyche? It’s more than the stunning natural beauty Sweden is blessed with—although that’s enough to draw even the most ardent urbanite. It’s about Swedish history, tradition, and much more. 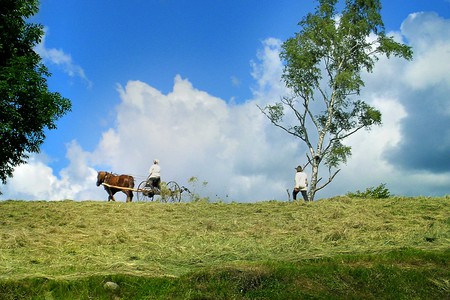 “Until not that long ago, the majority of Swedes lived in the countryside and farmed the land. When the flight to the city began, many of us kept our little red cottages, and it’s where we’ve always gone to relive childhood memories and make new ones—and to keep in touch with our roots, particularly during summertime,” one Swede said.

Another Swede added, “We never left nature. We were late to build cities and never really had them until the late 19th century—just villages, big or small, where nature was right there.” 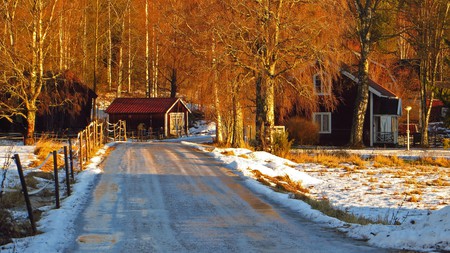 Even today, nature is right outside most people’s doors. Stockholm is filled with parks of all sizes, and one can take a short walk from the city hubs and find themselves in the middle of forests or walking along the water.

For many Swedes, nature and the countryside are where they hold their strongest family memories, where they learned to ride a bike or to swim, and where the stressors of everyday life seemed far away. As they grow into adulthood, the countryside continues to sing its siren song of peaceful contentment, one that few are able to resist. 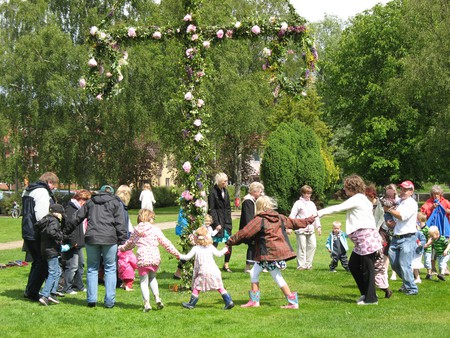 The countryside is a place of tradition | ©Lisa Risager / Flickr

“Traditions, family, and childhood memories are important, but I believe it’s nature that is key to finding that place to regroup, to look inside yourself, even if briefly,” Engström said. She believes that having that “room of your own” is an integral part of Swede’s love of nature—it’s where Swedes go to reconnect with the things that are important in life while getting back to basics and communing with nature.

“Getting back to nature allows us to stay grounded, to remember what matters,” Engström said. “We live in challenging times and this space, this place in the countryside, is where I can just be quiet within myself, which is something I think everyone needs.”

In a nutshell, the Swedish countryside, the beautiful nature of this country, is where Swedes find their equilibrium. This most modern of countries has a great love and respect for the past and getting back to nature brings them closer to their roots and puts them in tune with who they really are, at their core: a people of the earth. 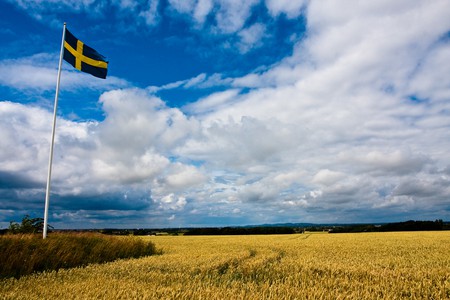