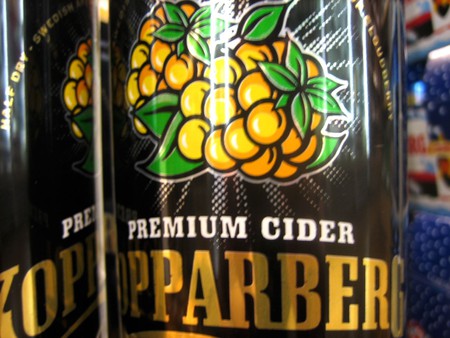 Swedish cider is popular across the world | © Mararie / Flickr

For many people, their first taste of Sweden is in an Ikea. You go there for the first time to pick up some furniture and to have an argument with your partner, before reconciling over the delicious meatballs, great mashed potato and a well-priced and delicious dessert. For others, though, their first taste of Sweden comes in the form of cider. Brands like Rekorderlig and Kopparberg have exploded in popularity in recent years and have delivered a crisp, delicious and refreshing drink to people across the world.

It is amazing how quickly Swedish cider seemed to spread from its home to pubs and bars in Europe and beyond. People are enamoured with the way it manages to capture the taste of summer in a bottle or can. For many, it is one of their first alcoholic drinks because of its low alcohol content and sugary sweet taste.

What seems to really appeal to people is the fact that Swedish cider companies do not just limit themselves to apples and pears. Rather, they have other flavours like summer fruits, elderflower and lime, strawberry and even frozen ciders. 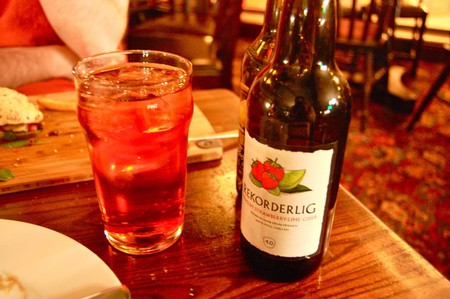 Rekorderlig is a summer treat for some Swedes | © Magnus D / Flickr

That doesn’t mean the classics aren’t popular; Kopparbergs website notes their pear cider is the best selling in the world. However, the sheer range and choice makes Swedish cider seem exciting and fresh.

Despite its popularity outside Sweden, within its country of origin, it has a slightly less clear-cut reputation and it is, to some extent, a matter of debate about how good it is.

If you go to any Systembolaget – the only shop in Sweden where you can buy alcohol of more than 3.5% – Swedish ciders do not seem to be flying off the shelves. 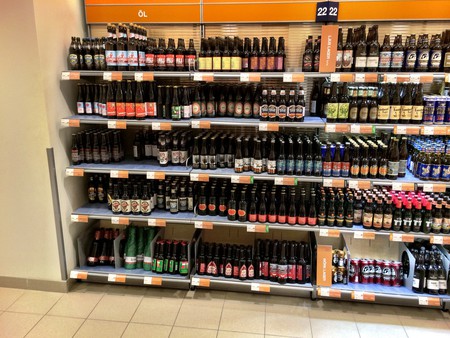 All of the big brands, including Kopparberg and Rekorderlig, are represented but they do not seem to be bought at any more of a rate than any other cider. If you go to a bar in Stockholm or Gothenburg, you might see some people drinking it, but it doesn’t seem to be incredibly popular.

When you talk to Swedes, there seems to be a fairly common consensus about what they really and truly think about ‘classic’ Swedish ciders, like Rekorderlig and Kopparberg. The general feeling is that it is a drink you enjoy when you are first starting to try alcohol but you quickly realise it is something you grow out of.

It is not that Swedes think these ciders are poor quality or that they can’t be a nice once-in-a-while drink when the sun comes out and you want something both sweet and refreshing. However, cider just isn’t seen as a very grown-up drink and it is not one that is usually at the forefront of your mind when you and your friends go to a bar, or you go shopping at Systembolaget. 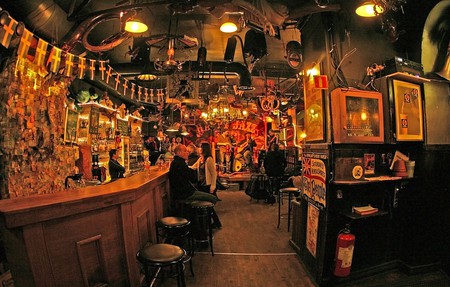 Culture Trip spoke to some Swedes and one of them told us, “I loved it when I was younger; it was easy to drink and tasted sweeter and more like a soft drink than say, wine. However, when I turned 20, it just seemed like a childish drink and I wanted something more grown up.”

Others told us that they never really liked it, noting, “It’s a sweet mess really, it just tastes of sugar and that’s not what I look for when I want a drink,” with another stating, “there is an ‘image’ around Swedish cider but no one really drinks it that much. It’s OK, but there’s just a lot better out there.”

A sense of pride in its success

However, not all of the people we spoke to were so negative. One person told us they still drink it regularly because “it just tastes like summer, it’s quite cheap, it doesn’t taste like anything else alcoholic and it’s the perfect treat, after a tough day at work.” 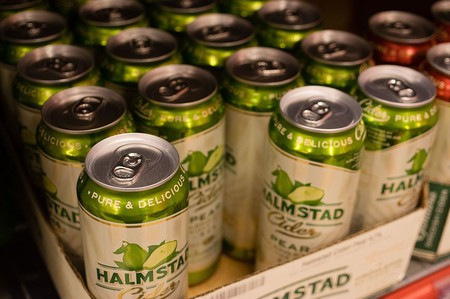 Koppaberg and Rekorderlig are not the only choices, this cider is from Halmstad | © Bjorn Erik Pederson / WikiCommons

This, however, was an attitude in a minority. No one thought Swedish cider was all bad and people felt a degree of pride, they told us, when they went abroad and saw people sipping on a Swedish cider.

There was particular reverence for Kopparberg because it is still based in the small town of the same name and provides hugely important jobs for the region. That pride, though, doesn’t really manifest itself in Swedes drinking the cider themselves. 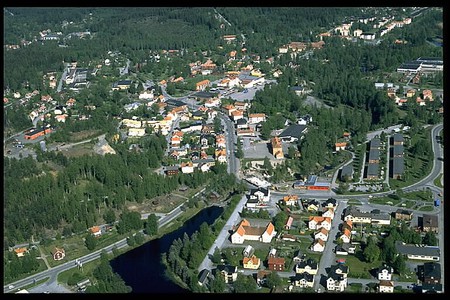 Swedish cider is a fun and enjoyable drink – just don’t expect to see it everywhere in Sweden.