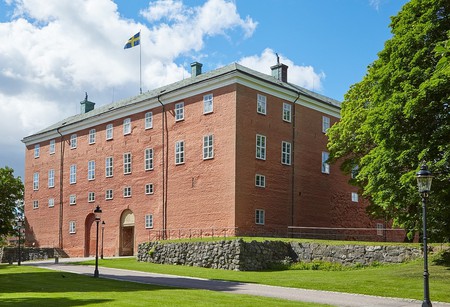 The 13th-century castle is full of history | © DoF / WikiCommons

There are few things people may think of when you mention the Swedish city of Vasteras. The first is Game of Thrones because Vasteras sounds strikingly similar to Westeros, one of the most important and significant places in the Game of Thrones universe. Others might think of H&M, the world famous clothing brand, which was first opened in Sweden’s sixth largest city. The majority of people though just think “where”? It is not a place that many have heard of, never mind considered visiting. However, there are some great reasons to visit this hidden gem of a city.

There are a variety of different reasons to visit Vasteras but they can be distilled down into three major categories. The first of those, and arguably the most convincing, is the fact that it is surrounded by beautiful nature. It is placed right on the banks of Lake Malaren, the third largest freshwater lake in the whole of Sweden, a country covered in lakes.

The lake is 120 kilometers from east to west and Vasteras is one of the best spots to explore it from, whether by taking a boat trip across the Vasteras Archipelago, by finding a calm and quiet beach to have a swim, or by taking the plunge and enjoying a variety of watersports on the lake. 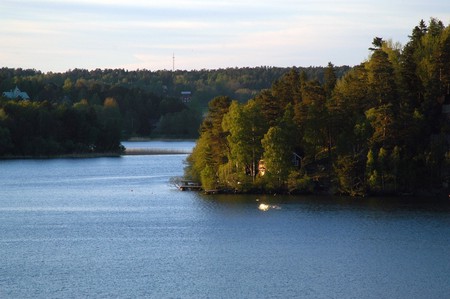 The lake is so important to the city that its main nickname is, “Mälarstaden,” meaning the city of Lake Malaren. If you are a fan of water then it is the city for you.

Beyond the lake, there are also a range of parks and gardens in and around the city that attracts visitors. There is Djakneberget, a lovely park which has plenty of places to run around in and explore.

On top of that, there is Vasaparken, which is behind the statehouse. It has great jogging routes and is right next to the River Svartan, making it a lovely place to relax. Vasteras is a great city in which to be outside – whether you are a water lover or green space explorer, there is something here. 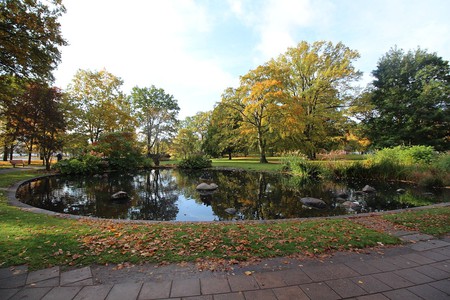 Vasaparken is a great place to relax | © Sniper Zeta / WikiCommons

Another reason to visit Vasteras is because of its rich history and the wonderful buildings which the 150,000 residents are very proud of. Vasteras is one of Sweden’s oldest cities, first populated during the Nordic Viking age.

One of the premier examples of its history is Anundshog, a Bronze age burial place that some have associated with legendary King Anund, although historians disagree on this. What they do agree on is that it is a great example of Viking-age burial mounds and the largest burial mound in Sweden.

Vasteras was a very important city over the years and in the 12th century, it was actually the second largest city in Sweden. 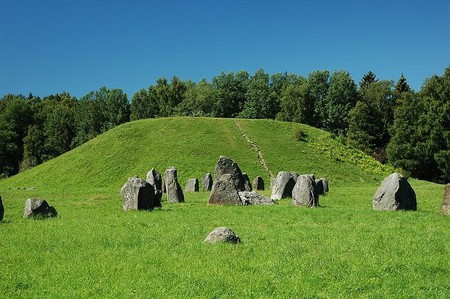 It was in Vasteras that King Gustav I held the council that decided to convert Sweden into a Protestant country. The city’s significant ecclesiastical history is proudly displayed in Vasteras Cathedral, which dates back to the 13th century and is a stunning building.

The city also features the oldest secondary school in Sweden, an interesting 13th-century castle, as well as an open-air museum called Vallby Friluftsmuseum.

This museum explores the county Vasteras is in, Vastmanland, through the ages – making it a great way to learn about the history of the whole region. If you are a history buff then there is plenty to see in this city. 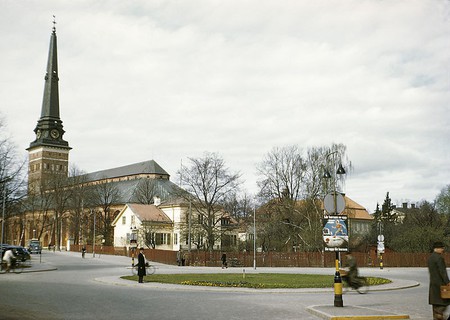 Finally, Vasteras is an excellent city to pay a visit to if you are a fan of sport – particularly of ice hockey or of the Swedish sport bandy. For a city with a population of just 150,000 Vasteras has managed to birth an amazing amount of sports stars. The best example is Nicklas Lidström, who was voted as one of 100 best ever NHL players in 2017, after an amazing career with the Detroit Red Wings.

The city has two natives currently plying their trade in the world’s biggest ice hockey league in Mikael Backlund and Patrik Berglund, as well as being the hometown of several notable footballers. These include Manchester United’s Victor Lindelof and former national team stars Gary Sundgren and Pontus Kamark. Vasteras has also been home to an Olympic gold medal-winning canoeist and World Champion swimmers. As a sporting city, it has an incredible record.

Within the city itself, the local Bandy team, Vasteras SK, are the pride of the city and hold the record for most Swedish titles, with 20. Bandy is a sport which, though not Sweden’s most popular, is still beloved and watching Vasteras’s team is a special experience. 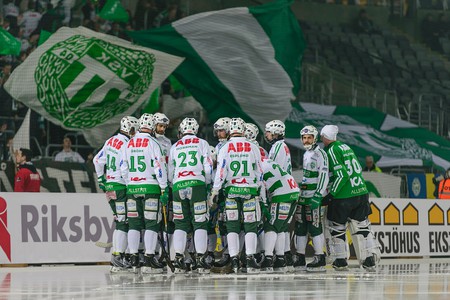 Their goalkeeper, Andreas Bergwall, is 43 years old, yet continues to be one of the best goalkeepers in the history of the sport and has won the World Championships seven times. For such a small city, its sporting clout is astonishing.

Vasteras is very easy to get to from Stockholm, with a train from Stockholm Central Station taking under one hour. It is a small city but one with a lot of things to do and with a history that is tangible from the moment you begin to explore it. It is well worth seeing.