Top Things To See and Do in Stockholm 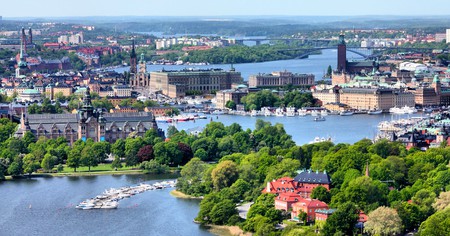 In a city that boasts nearly 100 museums, a bustling restaurant scene and some of the most unique activities around, it’s not easy to narrow down what to see and do in Stockholm. There are some top picks, though, that will make any visit to this city a memorable one – and they don’t all involve Abba.

Whether you’re an Abba fan or not, this museum has a well-deserved reputation as one of the best in Stockholm. As well as stage clothing, it features concert footage, interviews and plenty of interactive displays that have visitors singing and dancing… live! It’s actually part of the Swedish Music Hall of Fame, which gives deep background on how Sweden’s musical footprint has evolved over the years. The best bit? Benny’s piano, which springs to life whenever Benny plays on his piano in his nearby studio.

Housed in a specially built structure, the Vasa is one of Stockholm’s most popular attractions. The museum pays homage to the hilariously miscalculated Vasa, known as the mightiest warship of its time. In 1628, it sailed in front of hundreds of observers at 4.30pm – and sank at 4.45pm. A cool 333 years later, it was salvaged from the seabed and became one of the best-preserved artefacts from that period.

Stockholm’s Old Town is one of the best preserved in Europe, and a lot of that has to do with the lack of cars, which has kept the cobblestoned streets intact and development to a minimum. While it has the usual tourist shops, it also has top-quality restaurants, pubs and clubs, and it’s located right next to Stockholm’s Royal Palace.

Built in the 13th century, Stockholm’s Royal Palace is one of the largest in Europe and is almost exactly as it was when it was first built. Located on the edge of Gamla Stan, it’s the official residence of the Swedish royal family and home to the Royal Court. And while you can’t tour the entire palace, what is open to the public is well worth a visit. That includes the treasury, the royal apartments and the armoury. Of special note is the basement, where you can view the royal carriages, some of which date back several centuries.

Skansen is the world’s first open-air museum, founded in 1891, and it opens a window into how Swedes once lived, with more than 150 traditional buildings from around Sweden, native animals such as wolves and bears (who breed annually), and handicraft demonstrations, such as the always popular glassblowers’ workshop, where you can get in on the action.

Stockholm’s Museum of Contemporary Photography is housed in a converted toll building on the edge of trendy Södermalm, and it’s one of the world’s most revered photography venues. In addition to great exhibitions, The Bistro offers a great brunch to go with the fantastic views across the city, special events are regularly scheduled, and there are often club nights and cutting-edge live music performances. 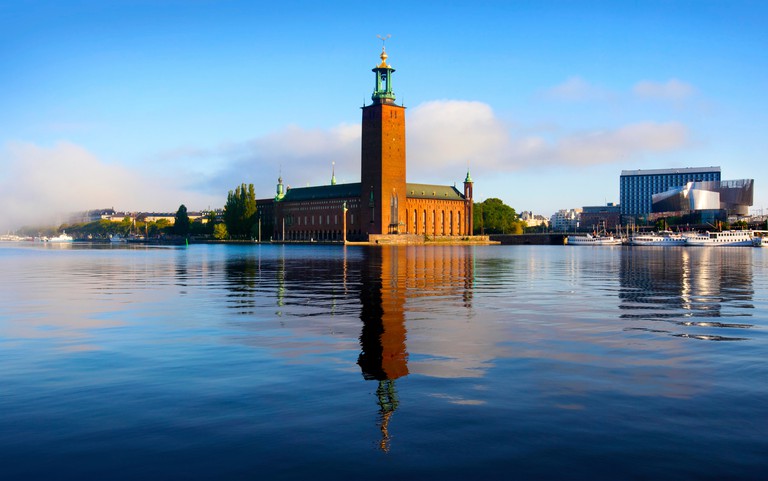 Stockholm's City Hall stands out against a blue, blue sky | © Mikael Damkier / Alamy Stock Photo
Stockholm City Hall is one of the city’s most photographed and iconic buildings. Opened on Midsummer’s Eve in 1923, this is where the Nobel Banquet is held each year. Stockholm’s civil servants toil away among the art and architecture, which includes millions upon millions of mosaics. Tours must be pre-booked, but they’re worth it, if only to see the city from high up in the famous tower, which stands at 106 metres high. 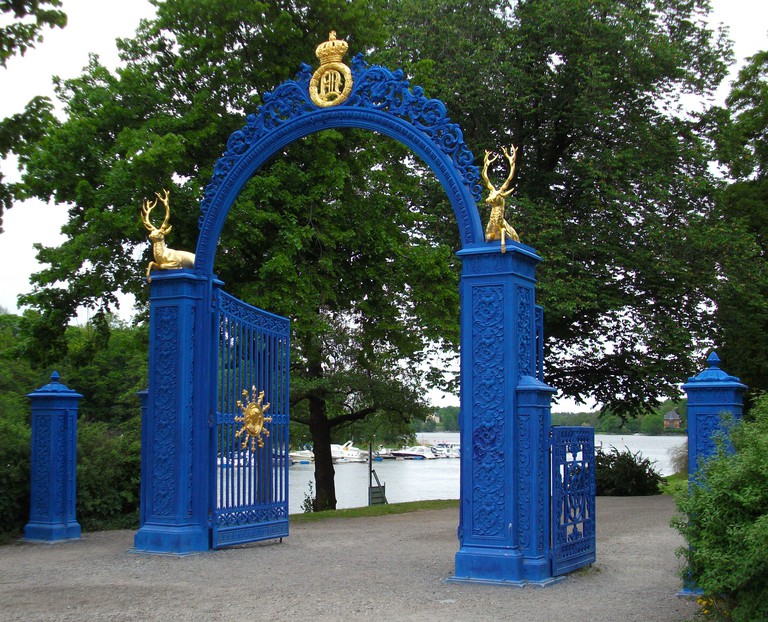 © World History Archive / Alamy Stock Photo
Officially known as The Royal Game Park, Djurgården is not just an oasis in the middle of the city; it’s also home to many of Stockholm’s top museums and cultural attractions, as well as several award-winning restaurants. That’s all well and good, but the best thing about Djurgården is the wide open spaces, where it’s possible to walk for hours without encountering another living soul (although you may well encounter some wildlife). Easy to reach on foot, it’s also possible to get to Djurgården via ferry, tram or bus.