This Robotic 'Plantscraper' Will Feed Thousands 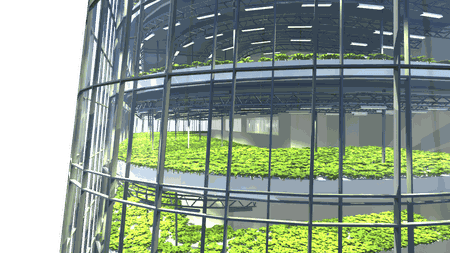 The world’s population continues to swell: 9.6 billion people will populate Earth by 2050, with 66% of them living in cities. With numbers like that, many municipalities, politicians, sustainability experts and other stakeholders are wondering just how all these people are going to be fed – and something called a ‘robotic plantscraper’ could be the answer.

A new building under construction in Lindköping, Sweden is tackling the problem of food shortage in a unique way. Plantscrapers, office towers populated by enormous indoor farms, are set to feed more than 5000 people annually – and that’s just from one building, which will be multi-purpose. It’s been developed as a ‘vertical space-efficient greenhouse for the urban environment’. 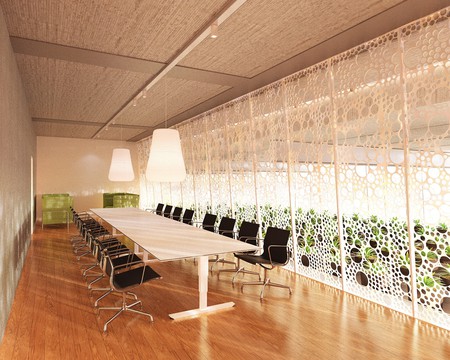 Swedish food-tech company Plantagon is behind the innovation and it’s asking cities to look seriously at what it considers a viable solution to world hunger problems. The first such plantscraper, The World Food Building, is currently under construction and will hydroponically grow vegetables. The farming will be largely automated, meaning robots will perform many of the duties. 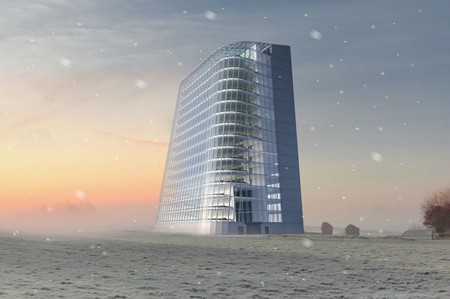 Construction began in 2012 and is expected to be completed by early 2020. The one-third of the tower given over to farming will produce roughly 550 tonnes of vegetables each year. The other two-thirds of the building will be office space. The farm area will grow crops using both natural light and LED lamps.

According to Business Insider Nordic, the plantscraper will generate more food while using less land and water, and CEO Hans Hassle estimates the tower will save 13 million gallons (almost 50 million litres) of water annually. In addition to the farm and office spaces, there will be restaurants, as well as a market where people can buy vegetables grown on site. 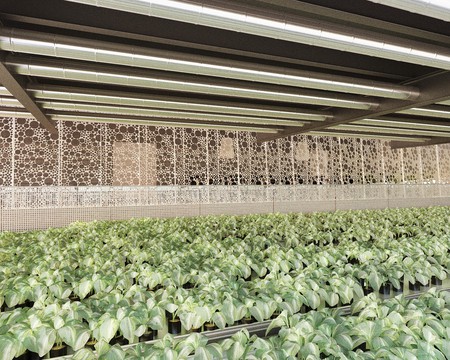 The designers believe urban agriculture is the future and hope the plantscraper will become an urban model for cities around the world. Plantagon is already in talks with developers, both in Sweden and in other cities around the world, including in the US, Hong Kong, and Singapore. The company is also working on other innovative ideas to solve world food shortages, including a prototype of a globe-shaped building.