Why This Scandinavian Country Is Consuming Less Meat 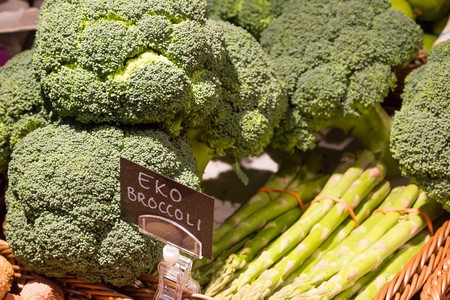 One of the first things that people think of when it comes to Sweden is meatballs. The Swedish chef on the muppets loves to cook them, IKEA sells them by the bucketload, and they pack the fridges and freezers of every single supermarket in Sweden.

Are Swedes going off meat?

It is very common in Sweden to enjoy meat like moose or reindeer. Stockholm is chock-full of excellent burger restaurants as well as superb tapas places and steak joints. Sweden is a place that does enjoy meat and has always done so.

However, 2017 saw the largest annual decline in Swedish meat consumption since way back in 1990, with the Swedish Board of Agriculture noting that every Swede is eating, on average, over two kg less meat than the year before. 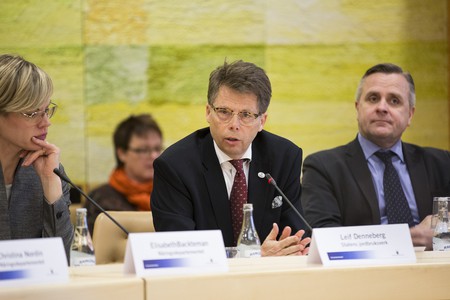 That might not sound like much, however, it all adds up and suggests that Swedes are perhaps reaching less for the meatballs and more for the vegetarian option.

The report also noted that Swedes are becoming much more vigilant about where their meat is coming from and thus are buying more locally sourced meat when they do decide to eat it.

This has led many to wonder, why is this the case? There are, of course, a myriad of reasons. But four of those really stick out and can help explain this trend. 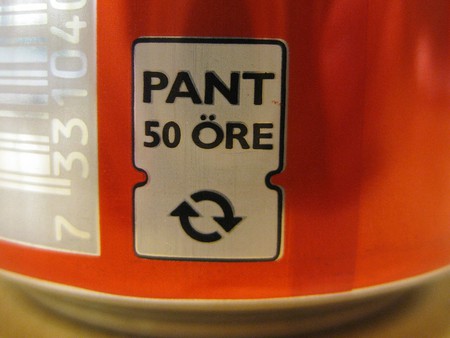 Other burger places in Sweden always tend to have multiple options, and don’t just stick to either a bean or halloumi burger. Instead, they create interesting, exciting and innovative burgers that give you something different.

Rather than making a cheap copy of a meat burger but just taking away the meat, places in Sweden have worked hard to be innovative and exciting. The excellent bun meat bun, for example, offers two veggie options to their four meat ones. People feel far more catered to if they want to make a meat-free choice. 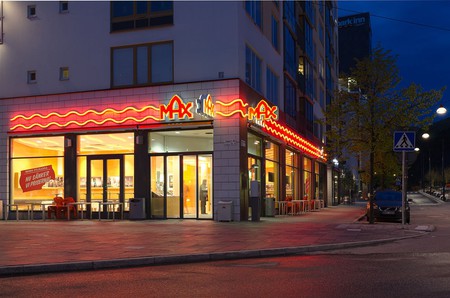 The second reason is that Swedes have become very aware and very active in trying to fight and deal with climate change. Sweden as a country has always been socially liberal and very conscious about its impact on the environment.

This is evident in one of its newest trends called plogging, where you pick up litter as you run. Environmental issues are at the forefront of Swedes’ minds.

Sweden is a country that has recycled so much of its own waste that it is now taking in waste from other countries and recycling it for them. One of the biggest contributors to climate change is the meat industry, so Swedes see eating less meat or buying more locally sourced meat as a great way to work towards cutting down on carbon emissions. 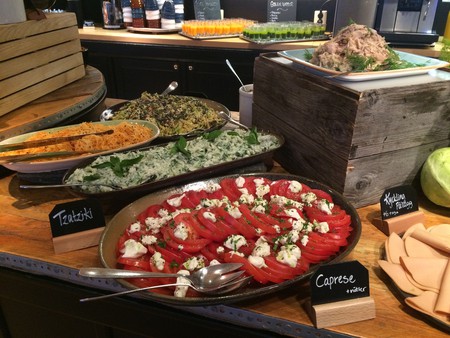 You can always get veggie options at restaurants | © Helen Alfvegren / Flickr

Thirdly, the trend around veganism has taken hold in Sweden, with many new vegan restaurants, cafes and influencers beginning to convince people either to eat a more vegan diet or even to adopt the whole vegan lifestyle. If you go into any Swedish supermarket, even smaller local ones, you can always find vegan alternatives.

One of the most popular, and viable, Swedish brands is Oatly, a company that uses clever marketing stunts and their excellent oat milk to try and get Swedes to go for more vegan products.

Being vegan in some countries can be quite tough. However in Sweden, it is made much easier by the availability of so many vegan alternatives – even at McDonald’s there’s a McVegan burger that flew off the shelves. 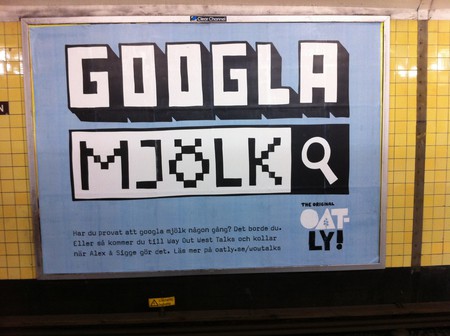 Finally, Sweden’s public health body has been very active in talking to young people and adults alike about the benefits of eating a more varied and balanced diet. The government in Sweden is not afraid to take bold stances on issues like public health and people have been happy to follow their advice and guidance.

Sweden has the perfect conditions if you want to cut down on meat. Restaurants looking to support meat-free innovation, a passion to tackle climate change and improve health, as well as a burgeoning vegan movement, have all contributed to Swedes eating less meat.