This Country is Handing Out Updated Cold War Pamphlets 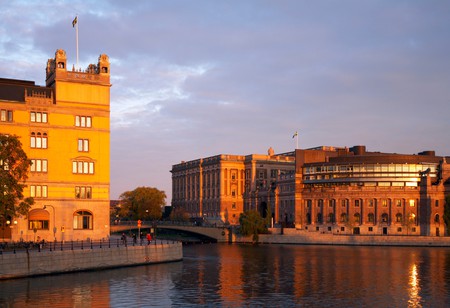 Nearly 30 years after the end of the Cold War, Sweden is re-issuing an advisory pamphlet on how to cope with an outbreak of war, a move that comes amid increasing security concerns. Last updated in the 1980s, the focus was mostly on war. Given the dramatic changes society has undergone since then, the out-dated advice was not just updated, but expanded. 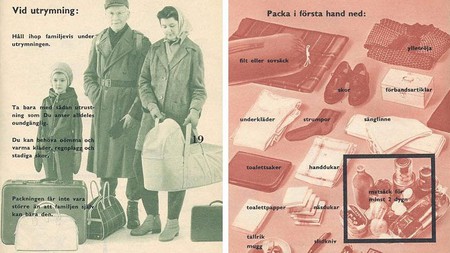 How to cope with war | Photo courtesy of Kungliga Inrikesdepartementet

First printed in the 1940s, the pamphlet Om kriget komma (If War Comes) will be distributed to 4.5 million homes during Sweden‘s Emergency Preparedness Week in May. It will outline to Swedes how to prepare for not just war but any number of national crises, such as natural disasters and terror attacks, with practical advice on food, water, heat, and how communications will work in the event of a national emergency. It will also explain what to do in an air-raid shelter and how to deal with misinformation, something of particular importance in this election year. 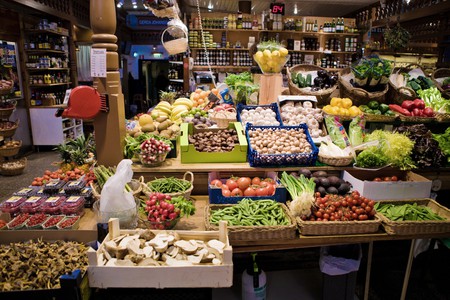 Keep food on hand that doesn't need to be refrigerated | ©Tuukka Ervasti/imagebank.sweden.se

Christina Andersson of the Swedish Civil Contingencies Agency, which will be producing the new version of the booklet, told Swedish newspaper Aftonbladet, “There is a significantly more complex threat with climate change, terror attacks, pandemics, and manipulation of information and people need to learn and know how to deal with these new threats.”

Some of the advice includes making sure you have food on hand that doesn’t need to be refrigerated, as you may lose power, having some bottles of water in the freezer, plenty of warm clothes, blankets to cover windows and keep heat in, having important phone numbers, such as family and local services, handy, and keeping a small amount of cash at home as cash machines may not be working and credit cards not able to be processed. This last one will be challenging for Swedes, who are quickly moving towards a completely cashless society. 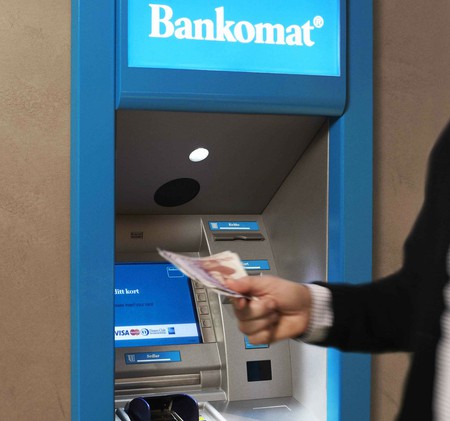 Reaction from the public has been somewhat mixed: some see “encouraging preparedness” as a positive, while others think the pamphlet is trying too hard to be all things to all people, with advice on far too many possible scenarios.

But with Russia regularly infringing on Swedish airspace, popping up in the Stockholm archipelago, and possibly attempting to spread misinformation during this year’s election, the government isn’t taking any chances. They even reinstated the draft last year, citing Russia as one of the main reasons.