This Art Gallery is Making Art Accessible for Stockholm 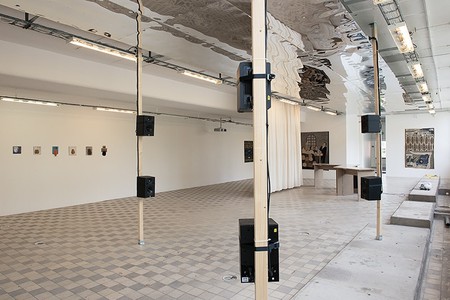 Stockholm can be divided along many different lines. It could be divided into the old and new parts of the city. Some might choose to split the more bustling central parts of town from the more residential ones, while others might consider the fact that the city is built on 14 different islands to be a natural way of organising the different parts of Sweden’s capital.

Getting out of the centre

Unfortunately, for many people visiting the city, it is often presented as being divided between the central islands and the more suburban neighbourhoods, with many tourists sticking to the central islands, and missing the more unusual places the city has to offer. Many people stay in Södermalm, Gamla Stan, Kungsholmen, Norrmalm and Djurgarden, with little thought given to the rest of the city and its hidden gems.

One of these oft-missed treasures is the art gallery Konsthall C, which is in the delightful suburb of Hokarangen. The gallery is known in the area, not just for its art collection, but also for its commitment to making art more accessible, in terms of creating and displaying it as well as going to view it. 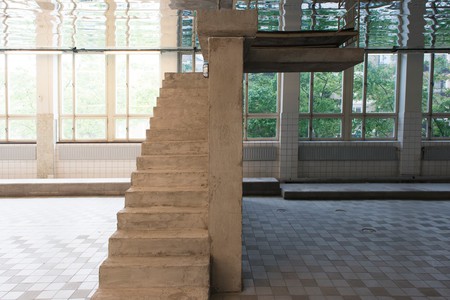 They do this in a number of ways, with the first and most obvious being the fact that all of their events and exhibitions are free. They do not want anyone to be deprived of the opportunity of seeing and experiencing art because they cannot afford to go. Stockholm has number of free museums, but many of the galleries do charge admission, especially for their special exhibitions. Konsthall C wants to ensure that there are no barriers to entry.

In addition, Konsthall C has worked hard to become a part of Hokarangen and the local community. It did not just insert itself in the suburb and then proceed to ignore the residents of Hokarangen and the surrounding area. Rather, it runs exhibitions, workshops, classes and study sessions in collaboration with local schools, community groups and other Stockholmers. Konsthall C is proud of being in the suburb, and there is a permanent exhibition within the gallery that looks at, and explores, the history of Hokarangen.

The gallery opened in 2004, and as if to prove how central it wanted to be to the community, it situated itself in an old communal laundry building. Many Stockholm apartment complexes were created with rooms that aimed to foster a sense of closeness, with apartment designers hoping that common areas would mean interaction between residents. Laundry rooms were seen as among these common areas.

Stockholm, though, has not always been the most social of cities, and this ploy didn’t always work. Konsthall C hopes to reclaim this space and open it up to everyone: to encourage people to come and view art, to discuss important issues and to learn more about other people. 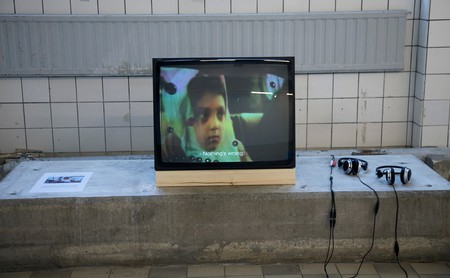 Konsthall C: A gallery for the city and the world

The gallery does not just want to engage Hokarangen, though, it also wants its work to spread to the rest of the city and to the art world as a whole. As their website puts it, they hope to ‘produce programmes that have relevance to and engage a diverse audience’. They try to have a varied program of exhibitions for people to come and engage with. 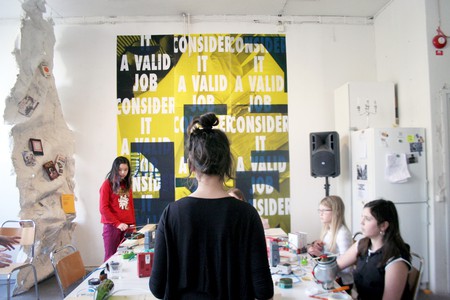 Konsthall C has all kinds of events, like this one with Martinskolan | © Konsthall C

Recent events have included the release of a report on racial profiling in Sweden, Magiska Dromtradgarden, which displayed over 1,000 different works of art by children, and a lecture on forms of urban decay. One of the current exhibitions, Nordic Trouble, exhibits the work of nine different Nordic artists who all investigate contemporary social issues through their work. There is even an after-work open house and soup kitchen where you can come and eat and talk to other people who are passionate about art in all its forms.

All of these aspects of the gallery point to its commitment to open art up, to make it easier to view, to create and to discuss. Arguably, though, the best example of Konsthall C’s drive to make art accessible is Centrifuge, a room that used to be the staff room for people working in the laundrette. It is an open space where anyone, be they local or not, can exhibit their own art.

It is a hall that allows budding artists the chance to show off their work and to hold events and shows. Over the past few years, visitors to Centrifuge have seen photos documenting life in the Hungarian suburbs, an exploration of the concept of ‘nothing’ and a short film about the division of labour. It is a fascinating and stimulating gallery that provides something for everyone. 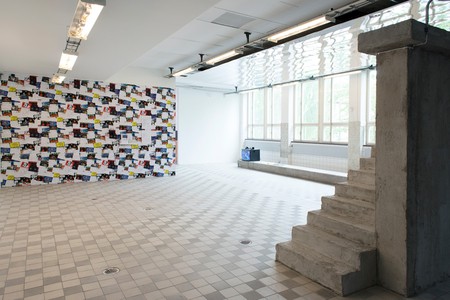 Konsthall C, then, is more than just a gallery. It is a community centre, it is an open space, it is an artistic project and it is a meeting place for people who might not otherwise have come together. It has given Hokarangen a place to be proud of and is well worth taking the short 20-minute metro ride from the central station to visit.