An Introduction To Selma Lagerlöf, The First Female Nobel Laureate For Literature 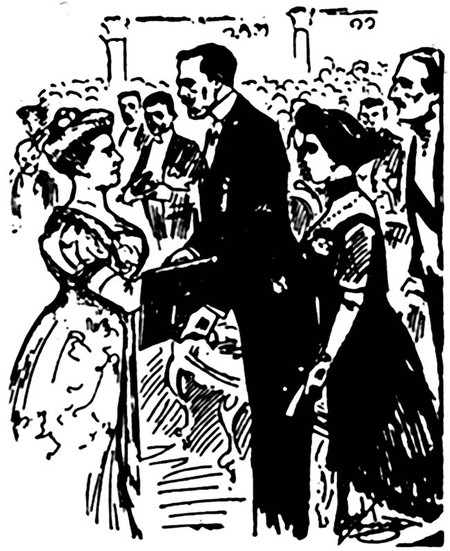 Novelist Selma Lagerlöf, who in 1909 became the first woman and first Swedish writer to win the prestigious Nobel Prize for Literature, enjoyed telling stories. Drawing richly from life in her native Värmland and inspired by her beloved Nordic legends, her work was the romantic answer to the dominant Swedish realism of her time. Lagerlöf’s internationally best-known book is the story of restless Nils Holgersson, The Wonderful Adventures of Nils, a geography book for school children that conquered the hearts of adventurers of all ages.

Lagerlöf was born and raised in the family home of Mårbacka, in the vast province of Värmland in southern Sweden, the fifth child of Erik Gustav Lagerlöf, a retired army officer and Louise Wallroth, who came from a family of clergymen. Lagerlöf’s disciplined and spiritual upbringing gave her a strong sense of ethos, but it was her paternal grandmother’s fairy tales and stories that had the biggest effect on young Selma. Growing up in her grandmother’s care, Lagerlöf’s imagination was nurtured by local legends and stories about the glorious past of her homeland, which was the setting of many historical battles and a world of powerful musical and literary traditions.

Lagerlöf, who had been writing poetry ever since she was a child, left the family estate in 1880 to pursue higher learning at the Royal Women’s Superior Training Academy in Stockholm. She graduated as a teacher in 1882 and worked for several years at a girl’s school in the coastal city of Landskrona. 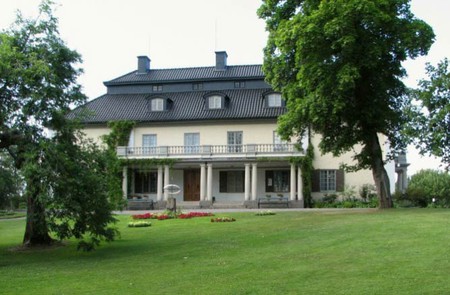 During her teaching years, Lagerlöf started writing her first novel,The Story of Gösta Berling, an account of the adventures of 12 cavaliers led by the young and charming pastor Gösta Berling, set in the writer’s native Värmland in the 1830s. Although the novel was published in 1891, it wasn’t until 1893 that its lyrical style was celebrated as part of the Swedish Romantic revival of the 1890s, after its Danish translation received a positive review by renowned Danish literary critic Georg Brandes. The Story of Gösta Berling was successfully adapted into a film starring Greta Garbo in 1924.

A few years later, Lagerlöf published her second work, The Invisible Links, a collection of short stories that gained immediate success. In 1895, she was granted a fellowship by the Swedish royal family and a scholarship by the Swedish Academy, which allowed her to give up teaching and focus her attention exclusively on writing. She published The Miracles of Antichrist in 1897 after her visit to Italy and Sicily. She then journeyed to Egypt and Palestine, which inspired her to write her critically acclaimed novel Jerusalem (1901-2), the story of a family of Swedish peasants that emigrated to the Holy Land. In her stories, Lagerlöf’s style remains lyrical and imaginative, and she often borrows from her beloved fairy tales and her real life travels, thus creating a world of very familiar fiction.

Lagerlöf’s most popular book today is the remarkable The Wonderful Adventures of Nils (1906), originally commissioned by the Primary School Board as a book to teach Swedish geography. It is the fascinating story of a naughty fourteen-year-old boy, Nils Holgersson, the son of a poor farming family, who is magically transformed into a tiny being and travels the lands of Sweden on the back of a wild goose. Lazy and disrespectful of his fellow men, throughout his journey Nils changes for the better and learns respect for others and for nature. The novel’s success was beyond Lagerlöf’s expectations, and it won her global recognition as a children’s author. The Wonderful Adventures of Nils was adapted for television in an anime version, which was broadcasted internationally with equal success. 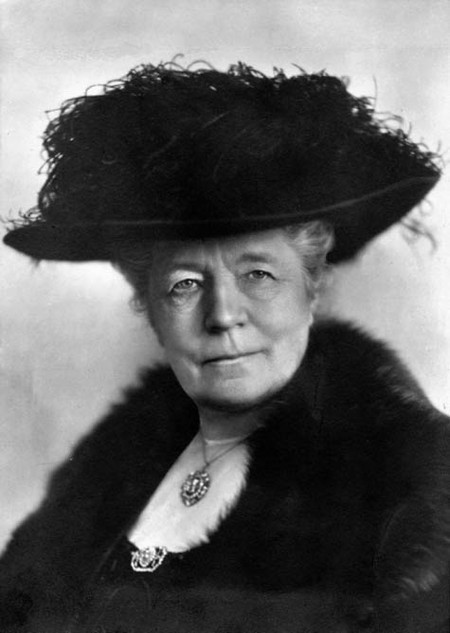 Lagerlöf had a strong political conscience and was deeply saddened by the atrocities of World War I. She helped Jewish writer Nelly Sachs escape Nazi persecution and travel to Sweden. She also donated her Nobel medal to support the Finnish fight against the Soviet Union.

Lagerlöf’s family house in Mårbacka was transformed, according to her wish, into a memorial estate open to the public for guided visits, where you can learn all about the author and her lifetime of achievements.