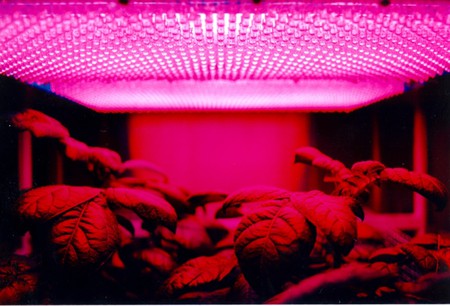 Sweden as a whole is often ranked as one of the most sustainable countries in the world, and is so efficient at recycling that it now recycles other countries’ waste for them. Perhaps it is no surprise then that a new initiative that aims to make use of empty space, as well as change the way we grow and consume food, is basing itself in Sweden’s capital. Plantagon is hoping to take advantage of the many unused spaces in the city to create indoor, sustainable and underground farms.

Plantagon’s first greenhouse, the World Food Building (currently under construction) was created in the Swedish city of Linköping – a municipality eager to use Plantagon’s technology. Stockholm was then the next logical step.

Communications manager Carin Balfe Arbman told The Culture Trip, ‘our first greenhouse World Food Building in Linköping was developed in close cooperation with SWECO, who are Stockholm-based, and most people involved in the funding of the company lived in or near Stockholm’.

It was clear then; all roads led to Stockholm. 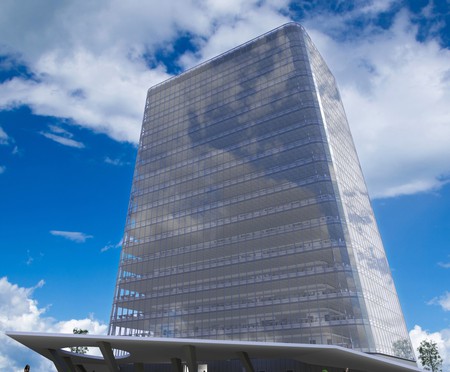 Plantagon aims to install a large-scale, underground city farm within the famous DN Skrapan building in Northern Stockholm. Opened in the 1960s, DN Skrapan was once the offices of newspaper Dagens Nyheter, but has since moved on. However the building remains an iconic part of Stockholm’s architecture, and is now home to a number of different companies. Plantagon hopes to use its technology, and the insights it has gained from over 100,000 hours of research and development, to grow vegetables within the building.

The company feels there is so much unused space in cities that could be put to much better use. Their planned farm in DN Skrapan will take an unused basement and turn it into a facility that can grow an incredible 100 kilograms (220 pounds) of vegetables, such as tomatoes, every day.

The DN Skrapan project is already funded but they want to get people involved in future projects and are currently crowdfunding on fundedbyme.com. Plantagon clearly sees its creation as something aiming to generate produce, and provide benefits for the whole community. 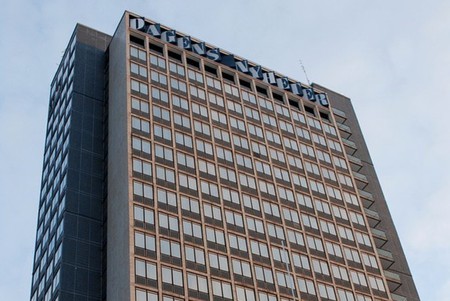 What problems does this tackle?

In Plantagon’s opinion, our food often has to travel much too far before it reaches our plate. The company notes that, with more people living in ever-expanding cities, farmlands are moving further and further away from people, and thus there is a need to transport food, causing more pollution. Balfe Arbman notes that the company hopes to help tackle the question of, ‘how to provide people with safe, healthy food in the future, despite pollution, increased urbanisation and a lack of arable land’.

They have also identified issues with water use, the emissions caused by free land farming, and the reliance on pesticides and insecticides that are needed when farming outdoors. Balfe Arbman argued that we face a number of ‘problems related to climate change and pollution’. 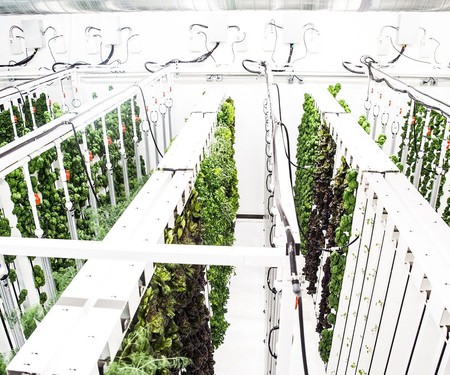 How the problems will be tackled

Using its technological solutions, the company aims to help reduce, and in some cases eliminate, these problems. Barfe Arbman says that, ‘we see urban agriculture as one part (from many) of the solution to the world food-safety problem’. Their funding page states that their urban farm will save 216 tonnes (241 tons) of carbon dioxide every year, save over eight million litres of water a year, and save 3.7 hectares (9.2 acres) of land that would otherwise have been used as a farm. They note that they will do this without using insecticides and pesticides, while reducing food miles to zero.

A large part of their technology is centred around taking any excess heat, biomass or carbon dioxide and turning it into usable resources – with any leftover heat used to heat the building their farms will be housed in. They will work with local suppliers to ensure they are contributing to the local ecosystem. This video, courtesy of Plantagon explains more.

The plan is to open nine more urban farms across the city within three years. This is certainly a bold plan, but one that could become a template for food production in an increasingly urbanised world. Barfe Arbman certainly seems to think so: ‘We think that urban food production should be an integral part of the development of Smart Cities, as well as resilient cities’.

It is an exciting development for Stockholm, and hopefully these innovative initiatives will ultimately inspire others to create a more sustainable world.