10 Swedish Chefs You Should Know About 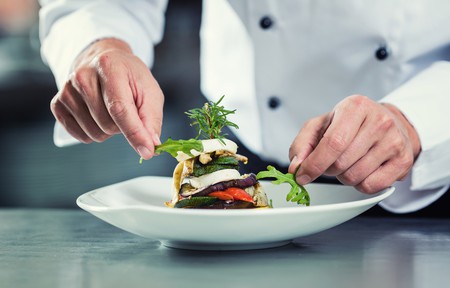 Sweden is making waves in the world of gastronomy. With the rising prominence of New Nordic Cuisine, more and more emphasis is being placed on promoting Swedish kitchen fare worldwide. Traditionally characterized by high protein and low carbohydrate dishes, Swedish cuisine is also in the process of innovating itself through many modern master chefs. Here is a list of 10 Swedish chefs to watch for all those interested in Nordic cuisine.

Dahlgren is a famous and well-known chef in Sweden. He rose to fame after winning the prestigious Bocuse d’Or award in 1997 and has been awarded the Swedish Chef of the Year title four times during his career. However, Dahlgren really stepped into the spotlight when he opened his restaurant, Mathias Dahlgren, in the beautiful coastal town of Helsingborg. The restaurant subsequently became the second Swedish restaurant to receive two Michelin stars. Dahlgren’s approach to cuisine focuses on natural produce, regional specialties and an openness to global influences. 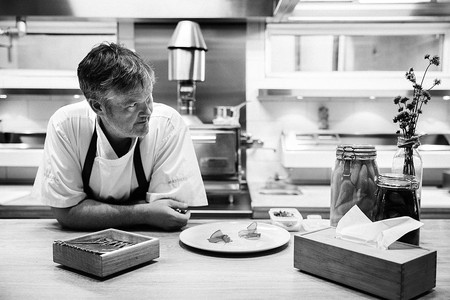 Niklas is a professional chef and a successful restaurant manager. Starting his career in Helsingborg, Ekstedt has now moved his operations to the Swedish capital, Stockholm. His current prestigious restaurant, Ekstedt, takes a unique approach to Swedish cuisine. Niklas has gone back to the roots of Swedish cuisine by emphasizing the authenticity of cooking over a live fire. Ekstedt kitchens cook traditional Swedish dishes in a fire pit, exposing the food to unforgiving heat and nuanced smoke, providing a very special gastronomical experience. The Ekstedt staff is highly trained and while it is not recommended to try their cooking methods at home, their art is definitely something to keep an eye on.

Frantzén started his career as a professional football player in the Swedish league. After 1996 he made an abrupt career change and decided to follow his other passion – cooking. Since then Frantzén has come to be regarded as one of the best chefs in Sweden. The Swedish Chef of Chefs, as he is sometimes called, runs (among other establishments) the Frantzén restaurant which received two Michelin Stars in 2013. Frantzén is a prominent voice in the Swedish gastronomical sphere. He created the Exceptional Swedish Quality Food project to promote the use of quality raw produce and export Swedish cuisine worldwide. 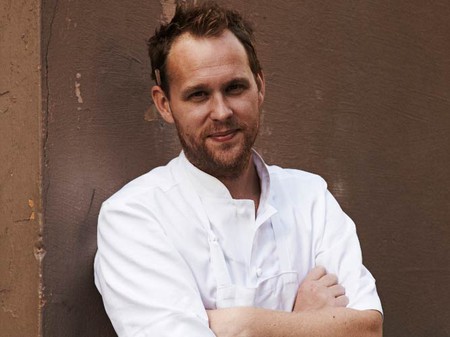 Hellberg is a prominent chef in the Swedish media sphere, and a well-known food presenter on national television. With experience in many top end restaurants and cooking for the Nobel Peace Prize events, Hellberg currently runs the kitchen at Griffins Steakhouse Extraordinaire at the heart of Stockholm. Hellberg has a flair for lifting humble ingredients to exquisite standards with notable examples including his trademark boiled potato with caviar and smoked mayonnaise.

Jonsson, a born Swede and a trained lawyer, runs one of the top restaurants in the world – Hedone in West London. Becoming one of the best chefs in the world has been a challenging road for Jonsson as he suffers from severe food allergies and only managed to control his afflictions and pursue his dream of running a restaurant after switching to a paleo diet. Jonsson, although focusing predominantly on French culinary traditions, places heavy emphasis on sourcing only the best ingredients for his dishes. Needless to say Jonsson’s passion for cooking shines through all of his work, making him one of the most exciting Swedish chefs to watch.

Considered one of the top young chefs in Europe, Nilsson is currently the head chef at a remote gourmet restaurant Fäviken. It seats about two dozen people and is situated approximately four hundred miles north of Stockholm in Northwest Sweden. The focus is on fresh, quality ingredients and all the raw materials are sourced from around the Fäviken restaurant. From fresh meat to game to vegetables, everything is seasonal. Magnus Nilsson is an extraordinary voice in the New Nordic Cuisine movement and has justifiably been compared to René Redzepi of Noma. 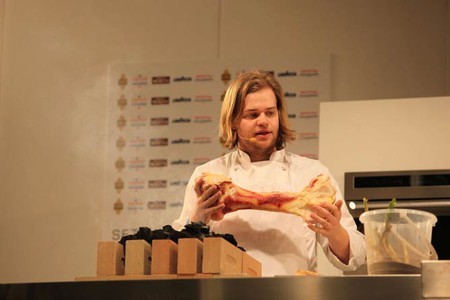 Norén is one of the most respected and knowledgeable chefs in the world. Norén earned much prestige as the Vice President of Culinary Arts at the French Culinary Institute (now International Culinary Institute) in New York. He is known as an advocate and an expert in utilizing technological innovations and brave recipes in cooking, although he does not favor the classification of molecular gastronomy. Follow Nils Norén on Twitter, where he often tweets about innovations in cooking methods and exciting new ingredients for cooking.

Marcus Samuelsson is a Swedish chef who has enjoyed enormous international recognition. Samuelsson’s career has seen him as the executive chef at the prestigious Aquavit in New York when he was 24, a visiting professor of culinary science and a guest chef for the first state dinner of the Obama presidency. Samuelsson is also a prolific food writer and a familiar face for TV audiences. On the culinary side, Samuelson’s cuisine is an extraordinary mix of different international fusions that have been merged with utmost care, combining Swedish, Asian, African and American kitchens into a wonderful new experience. 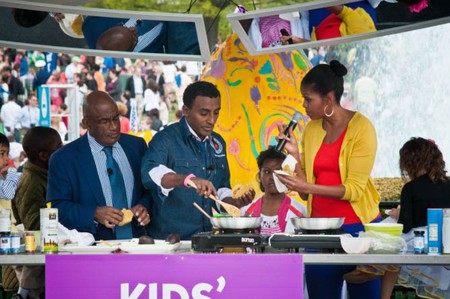 Jacob is an up-and-coming chef in the international scene. His passion is for seafood and dairy based foods. Holmström runs the acclaimed Gastrologik restaurant in Stockholm in partnership with Anton Bjuhr. Holmström, much like his Swedish contemporaries, places heavy emphasis on sourcing the freshest ingredients for his dishes. Part of his philosophy is that a truffle and a potato can have the same value and it is we, who assign prices to the produce. This view has enabled Holmström to develop as a chef and continue to gain recognition worldwide.

Fastén has gathered enormous amounts of public interest as the youngest ever contestant to make it to the finals in 2011 Chef of the Year competitions. He currently works alongside Björn Frantzén as the master chef in Frantzén’s latest flagship restaurant in Stockholm.