The Swedish Princess Cake: One of the World's Most Popular Cakes 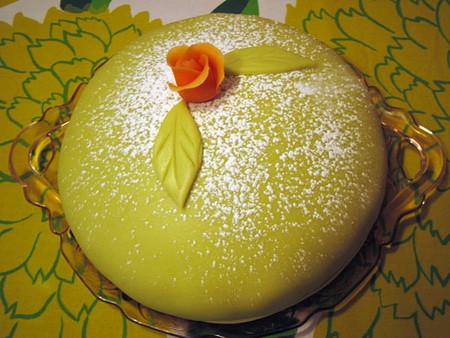 Sweden, despite its reputation as a country that takes exercise, healthy living and healthy eating to extreme lengths, is also a country that loves its cakes and pastries. In fact, one of the most common occurrences in Swedish workplaces is a coffee break, called a fika. It is a time for Swedes to take a break from their day to grab a hot drink and a sweet treat, before having a conversation and sharing in a sense of calmness. Swedes pair their coffee with a variety of delicious desserts, ranging from a sticky chocolate cake called kladdkaka to cinnamon buns to strawberry-filled biscuits.

One cake, though, which has been enjoyed by everyone including the Swedish royal family for 70 years, stands above the rest. In fact, it received its name from the fact it was so beloved by the royals. Princess Cake has stood the test of time; it is a true Swedish classic.

The first time you see this little slice of heaven, it can be easy to wonder both what is in it and why it is so loved by Swedes. First, it is quite an odd colour. It is usually a bright, Kermit-the-Frog green on the outside, which is not normally a colour associated with cake. 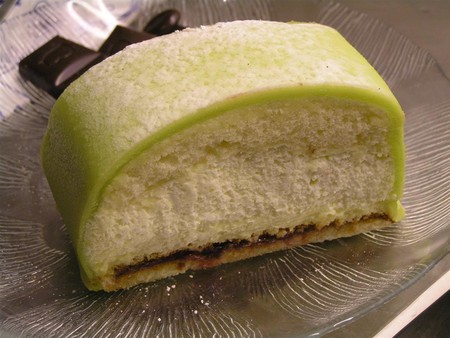 It also is often served in thick slices, which can make it seem a little overwhelming. However, when you first bite into it, any worries are dispelled and you realise why there is always a fika time rush to grab a slice.

It is a layered sponge cake, with alternating layers of sponge and pastry cream, with one thick top layer made from whipped cream. It is then covered with a layer of green marzipan with powdered sugar on top. The lovely sponge combines perfectly with the cream and the marzipan gives it a bit of bite. It is truly a delicious cake.

The origin of this green delight is with a creative and talented woman called Jenny Akerstrom and a cookbook that was published in 1948. Akerstrom was a renowned and popular home economics teacher, who was so well thought of that she was employed by Prince Carl of Sweden whose brother, Gustav V, was King of Sweden. 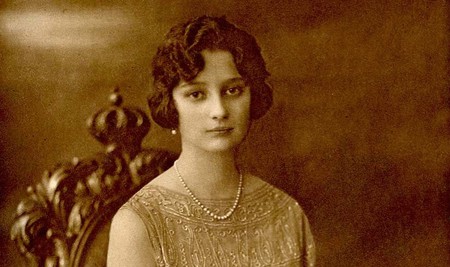 She taught Carl’s three daughters, the princesses, a myriad of skills related to cooking and other domestic tasks, alongside experimenting with new recipes. Her relationship with the princesses was clearly close, as when she released her first cookbook, The Princess Cookbook: Home Cooking and Holiday Food, they agreed to have their pictures on the cover.

The first edition of this legendary cookbook was released back in 1929 and it was so popular that it was re-released eight different times, with tweaks and small additions to each different edition of the book. The excellent blog Semiswede did a deep dive into these cookbooks and found that it wasn’t until an edition in 1948 that a recipe for something called ‘Green Cake’ appeared.

The Swedish home baking council also confirmed that ‘Green Cake’ is what became Princess Cake, and it seems that this is the best and most reliable story for how Princess Cake was created. As the three princesses adored it, the cake was named after them.

Its popularity is undoubted

Many Swedes share their love for it, and around 500,000 are sold in Sweden every single year. A whole week in September is devoted to the cake and for every cake sold, 10 SEK is given to a charity run by Sweden’s Crown Princess Victoria, who aims to tackle social isolation and health issues.

It really is an iconic dish within Swedish food. The majority of Swedish towns have a patisserie called a konditori and they all serve this delightful cake. 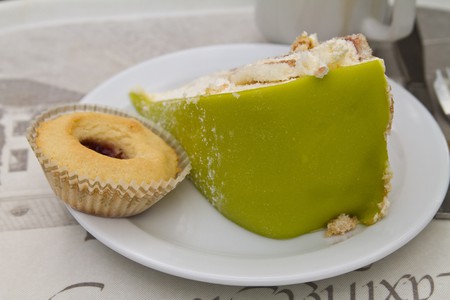 It is well worth getting your hands on some in Sweden and having your very own fika.