The Swedish Dishes and Drinks that Will Cure Your Hangover 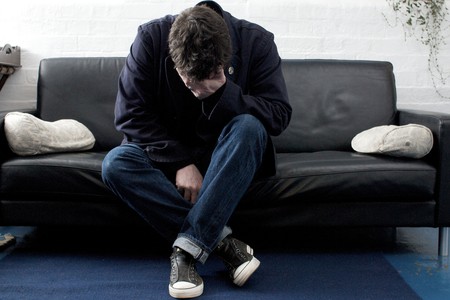 Swedes definitely like their drink, but they don’t much like the effects of the morning after, so they have plenty of dishes they prepare in an effort to cure their hangovers. These are a selection of the best (or worst) – try at your peril.

The idea of eating a pickle as your head pounds and your stomach churns may not seem all that appealing, but some Swedes swear by it. They believe the vinegar is key to curing the horror as it helps rehydrate your body, thus speeding up the healing process. They have to be proper big old pickles, though – not the stuff you find on a burger. Gnarly Burger in Stockholm serves proper pickles with every burger – and we all know a burger is a great hangover cure.

Coconut water is a relatively new entry into the Swedish Hangover Cure Stakes. The popular thinking is that it’s better than a sports drink, due to its high levels of potassium, which help regulate blood pressure and heart function, while soothing the stomach and reducing vomiting. Life health stores offer several brandsHot ginger tea

Ginger is known to calm queasy stomachs and many Swedes swear by a freshly brewed cup of ginger tea – but try not to use a store-bought teabag. Instead, buy the root, peel it, slice it, and then steep in boiling water. Try Taverna Brillo on Sturegatan in Stockholm for a great cup. 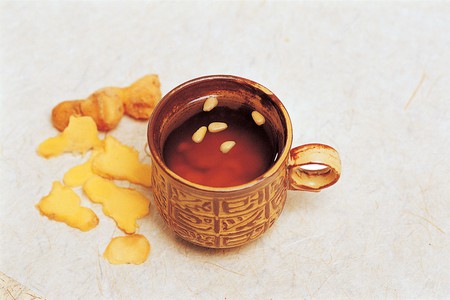 Ah yes, Sweden’s famed pickled herring, known for its hideous smell that lingers for day and a taste and texture that can only be described as ‘acquired’. Certainly it’s an incredibly healthy dish but you wouldn’t be alone in thinking that eating this while hungover might just be an alternative to sticking your fingers down your throat. The best place to grab surströmming is at one of the bigger city food halls (salluhallen). They usually offer what is now something of a seasonal item, so try the ones in Stockholm, Gothenburg, or Malmö. 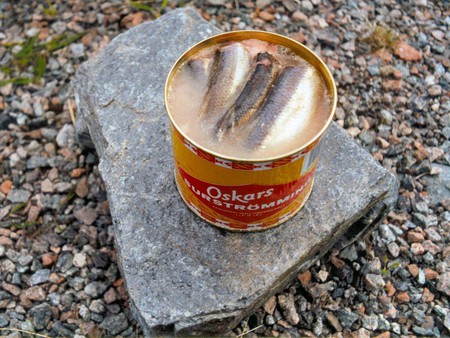 Pizza with fillet of beef and bearnaise sauce

Swedish pizza is in a class all its own, mainly because Swedes love odd toppings. This one isn’t quite banana and curry pizza (which really is a thing in Sweden) and it’s actually quite good. And everyone knows pizza has to be in the top five all-time best hangover cures, no matter where you are in the world, so head to Algarve Pizza in Malmö and give it a go. 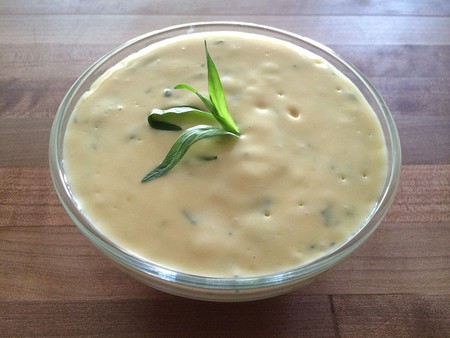 Milk and booze? Sounds like a dodgy combination, but older Swedes say that after a night of hard drinking – but before you go to bed – down a glass of milk. The thinking is that the milk lines your stomach, thus preventing late night runs to stick your head in the toilet. 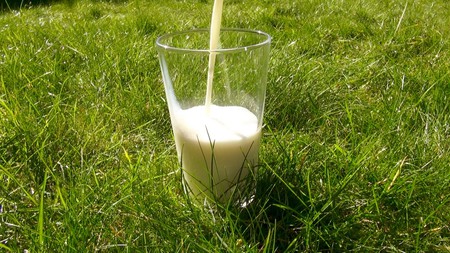 If you open any Swedish fridge, you will be almost certain to see a big hunk of cheese. And there’s a good chance there’ll be some dark rye bread in the bread box. Put the two together with a quick slick of butter and apparently, your worries are over. It’s all about the carbs, folks. 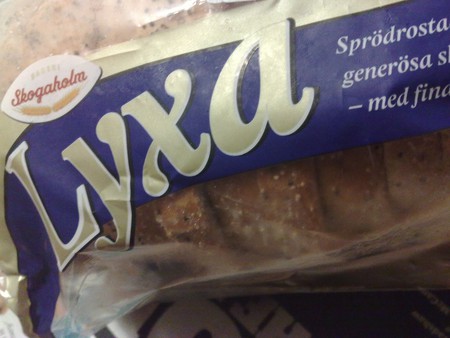 Kalles Kaviar is basically caviar paste in a tube and it’s a Swedish staple, along with crispbread. Kalles is made mostly from salted cod roe, sugar, canola oil and spices, so all the ingredients are there to rehydrate you. Some people add cheese, ham, or even cottage cheese. Either way, you’ll smell interesting for much of the day. 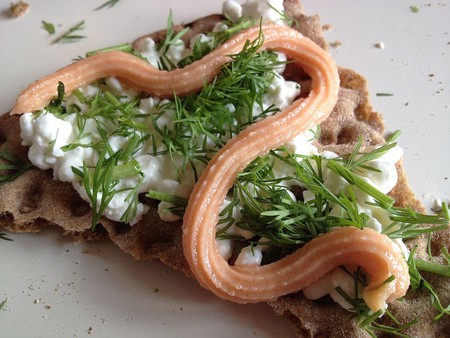 Who can say no to caviar in a tube? | © WikiCommons

Yes, Swedes eat Swedish shrimp salad (tiny prawns, mayo, and possibly some Russian dressing) on hot dogs and while that may sound slightly off-putting, it’s actually very good and will definitely cure your hangover. Once the mashed potatoes are added (something Swedes are very fond of), it becomes messy and even more delicious. Gothenburg‘s Mariaplans Korvkiosk on Mariagatan is known for doing this speciality just right. 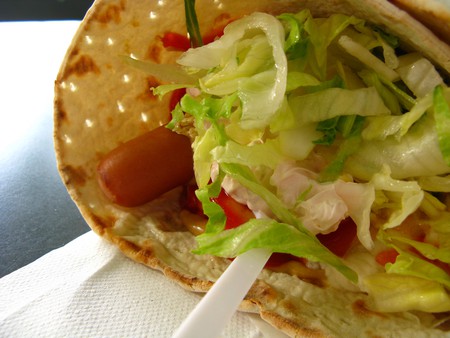 The classic cure: crisp potatoes and beef tenderloin with onion marmalade, horseradish, and a fresh egg yolk. So yes, it’s basically brunch, but all put together in one dish. While it takes time to make, it’s worth the wait as it’s truly the most delicious cure you can find. Head to Stockholm’s Konstnärsbaren for the best in town. 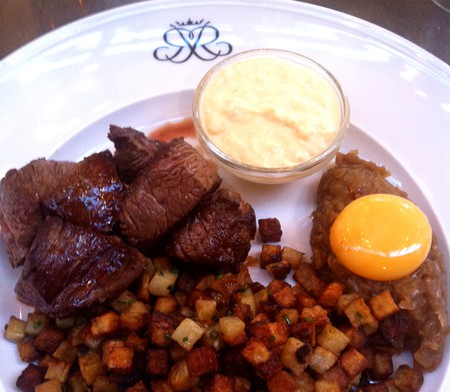