The Most Unique Experiences You Can Have in Malmo, Sweden 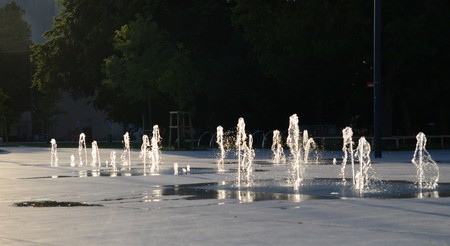 Sweden’s third largest city has long been strong on innovation as well as cool, and this has translated into a very active and involved community that is continually offering up some of the most unique experiences around. Take the time to discover the Malmö that goes beyond the regular tourist attractions—you’ll fall in love with the city in a way you didn’t know possible.

As you walk around the city be sure to look down—if you do so you might be lucky enough to spot one of Anonymouse’s installations for rodents, whom they think need more shops and other places of entertainments. The most recent popup mouse shop was an amusement park, complete with rides, games, and popcorn. More incredibly detailed installations are expected and you never know where they’re crop up. 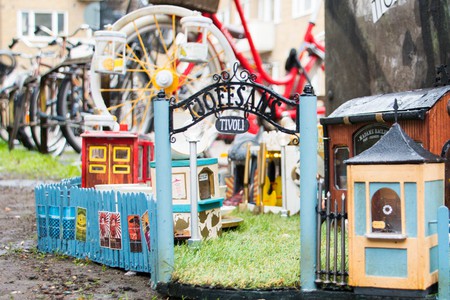 Come autumn it will be 20 years since Malmö launched its annual Gallery Night, which sees the city’s thriving gallery scene throw open its doors to the public. The spotlight is on the local art community and galleries ranging from the tiniest hole-in-the-wall to the dominant players welcome more than 40,000 visitors. It’s Sweden’s largest gallery night and well worth checking out. You could even pick up a wonderful piece of unique art for your home.

It’s the largest Arab Cinema film festival in Europe and its seventh year will see thousands upon thousands of film-goers discover a world of cinema that offers complex storytelling and stunning performances. The five-day festival screens more than 100 feature films, documentaries, and shots, and also offers exhibitions, workshops, seminars, and various other events. 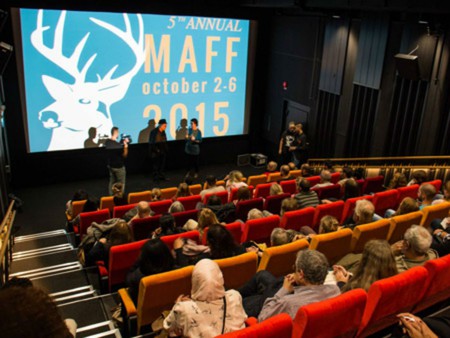 This 5.8-meter high lamp was first installed in 2008 and overnight became a favorite of both locals and visitors. During the year it tours Malmö’s many squares but on December 15, it always returns to its home on Lilla Torg. And yes, it talks and is one of the coolest hangouts for kids, both big and small. 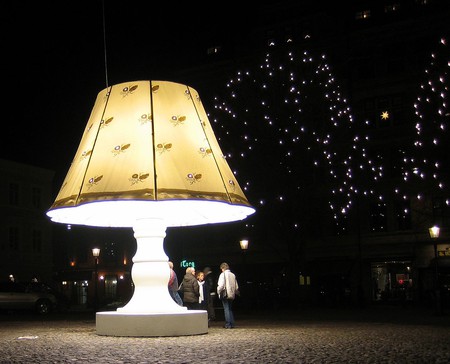 Marrying work integration with social enterprise, Yalla Trappan provides work for immigrant women who would otherwise face tough challenges entering the labor market. The cooperative has three commercial branches and the café and catering, along with a sewing and design studio, are a great way to help lift people up while also getting great food and designs.

Since launching in 1987 this groundbreaking theatre remains one of the few in the world to focus on professional actors with an intellectual handicap. The reviews are in and they’re stellar: this is about disability, this is about talent. Moomsteatern aims to become the premier theatre of its kind in the world. 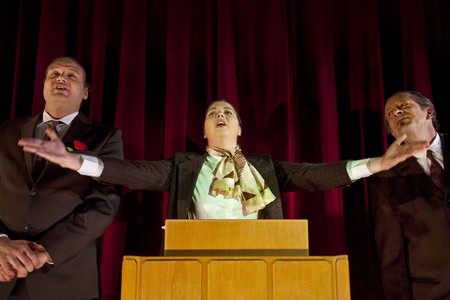 Rude Food has a clear-cut mission: counter food waste in the city. How the non-profit does this is by identifying food wastage points and recirculating the excess through upscale pop-up events and catering. Proceeds are put towards supporting Rude Food activities, with excess donated to charity. Another way of supporting them (and getting a very cool souvenir) is by grabbing a copy of their cookbook. 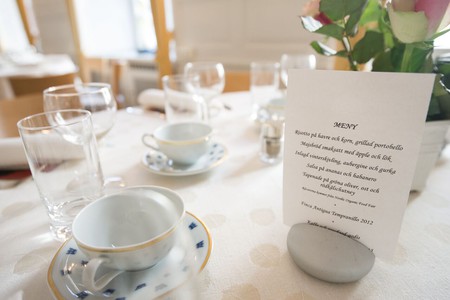 Every year as summer draws to a close Malmö plays host to some of the digital world’s most knowledgeable people at The Conference. The event has been such a roaring success that it’s helped attract top talent from around the globe to the city’s burgeoning digital scene. As it’s evolved more culture has been added to the mix and it’s one of the city’s most popular annual events.

A design concept by Malmö artist Johan Ström, Puckelball is a pitch made of a rolling landscape of artificial turf meant to inspire imaginations and encourage fair competition between all players, regardless of age, gender, or skill level. Ström says the game and the pitch are a metaphor for life, which is not a level playing field. 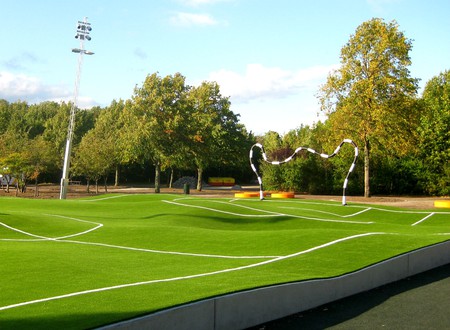