The Most Spectacular Places to Cycle in Malmö, Sweden 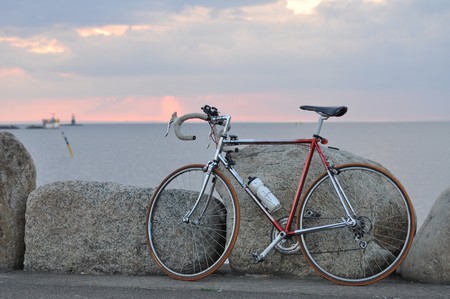 Malmö is perfect for biking | ©Kullez/Flickr

Several years ago Malmö was named the sixth most bike-friendly city in the world and for good reason; it’s easy to get around on a bike and there are plenty of spectacular places to cycle.

Additionally, City Hall is so dedicated to making the city bike-friendly that it gives bikes priority over cars on the road. New cycling routes are continually added to the city centre and surrounding areas, and an incredibly comprehensive city bike rental system is being implemented. Here are the best of the best places to cycle the city:

Coming in at around 20km, this is a spectacular route that takes you through the lush southern Swedish countryside – but it won’t leave you too worn out as most of the journey is flat. Lund is neck and neck with Malmö for the most bike-friendly city so journeying between the two means you’ll meet loads of like-minded people. 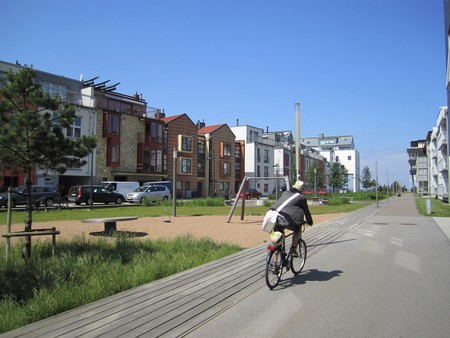 Malmö’s inner city streets are well served by a strong network of cycling paths and Kungsgatan, the long road divided by green, is a great place to start your urban bike journey. It runs parallel to Drottninggatan and will get you to various bridges that will bring you into more condensed parts of the city. You’ve got your sea legs to go, go, go! 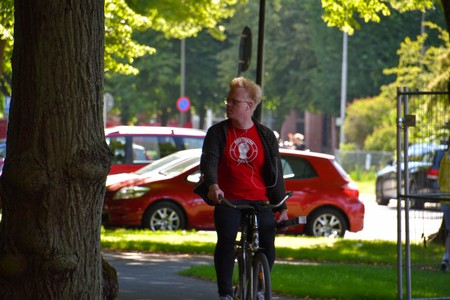 Fancy a ride with water on one side and lush greenery all around? Head to the southern end of Ribersborgsstigen and start peddling north. You’ll move through open fields, with water moving closer and closer, then pass the biggest beach in town and if you keep going you can ride right around the city. 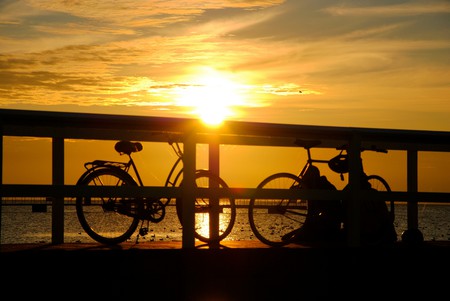 One of the most beautiful parks in a city filled with beautiful parks, Pildammsparken is the perfect place to start your exploration of the western part of Malmö. As you pass through the tree-lined paths and out of the park you’ll ride through Limhamn, where the once industrial port has been gentrified. Then head to Västra Hamnen to take in the stunning Turning Torso before heading back into town. 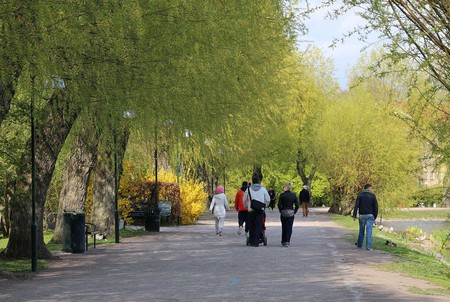 Start at the southern end of Regimentsgatan and head north – and in just a few minutes you’ll be at Gamla Staden. Here you can decide whether to dive into the heart of the old town and explore the many tiny streets or ride around the perimeter, making a big circle that will bring you to Kungsparken and its many attractions, as you head south again. 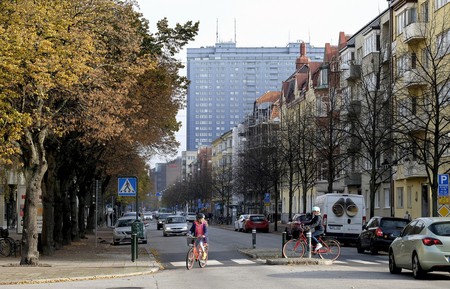 Use this handy map to find your cycle route starting points: