The Most Romantic Spots to Visit in Sweden 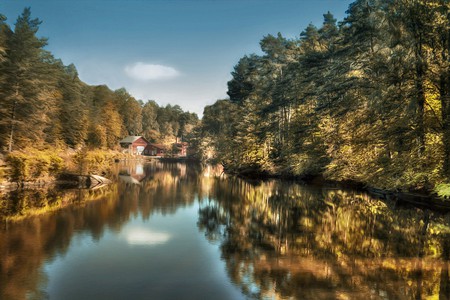 Swedes might be a reserved lot but that doesn’t mean they don’t know good romance when they see it. And there is plenty of romance to see – and experience – in Sweden. From intoxicating hotels to beautiful vistas, there are plenty of places to romance your honey when in Sweden.

The tiny Swedish town of Älvkarleby is considered by some to be the romantic place in Sweden. Despite its small stature, Älvkarlby packs a big punch, with myriad charming old buildings and numerous bridges, which criss-cross the foaming Dal River. An excellent resort caters to the loved-up, while the surrounding countryside is perfect for long walks, hand-in-hand. 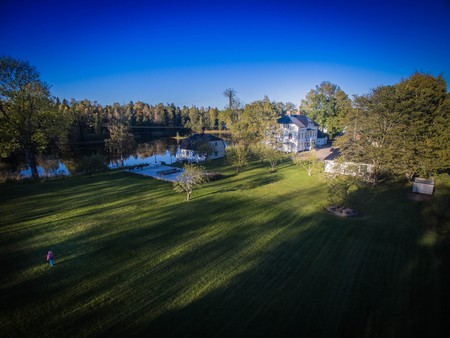 Home to The Great Falls, one of the largest waterfalls in northern Europe, Saltoluokta is on the boundary of Stora Sjöfallet National Park, where you can hike the King’s Trail (Kungsleden), one part of which leads to a Sami village. Stay in the Great Falls Cottage – the original building dates back to 1890. While some necessary modernisation has been untaken, the building remains much as it was when it was first built. Further accommodation has been added over the years, including one building designed by famed Swedish architect John Åkerlund. There is a great restaurant and of course, a sauna, where you can get your kit off and soak up the steam. 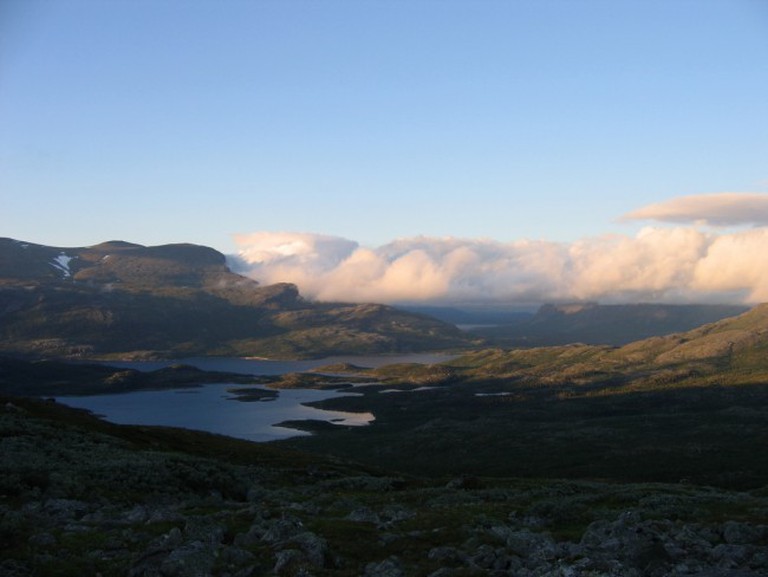 A charming medieval town about an hour west of Stockholm, Mariefred is filled with traditional wooden houses, quaint cafés, and a good number of shops featuring local handicrafts. While it can be reached by car, taking the boat there will amp up the romance factor. The town has something for everyone, including the gorgeous Gripsholm Castle and the Railway Museum (which is home to one of the best collections of narrow-gauge passenger cars in the world). Also of note: actor Dolph Lundgren has a summer home in Mariefred and Pirate Bay founder Gottfrid Svartholm Warg was once held at the local prison. 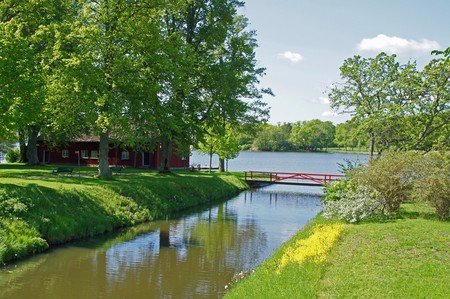 Öland is Sweden‘s second largest island, yet retains an old-world charm that makes it perfect for romance. The small village of Bornholm is perfect for exploring and eating, but venturing into the heart of the island is the real treat. Sandy beaches in the north, hidden forest paths in the centre, charming little shops along a dirt road – Öland is full of delightful surprises. Flea markets (loppis) are everywhere, and the Swedish Royal Family spends low-key summer holidays at their home here. 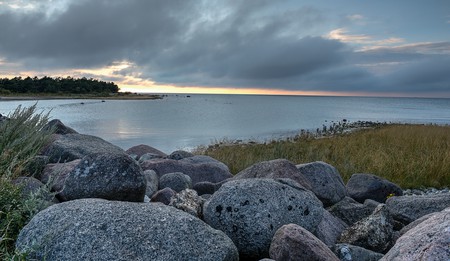 The Skåne region has the highest rate of B&Bs in all of Sweden, which can only mean one thing: romance! Because Skåne was once a province for wealthy Danes and was fought over for hundreds of years, the area is rich with castles and fortifications – it’s estimated more than 150 still stand. There are beaches, cities, and forests to explore – and Denmark is just a quick drive, train ride, or boat trip away. 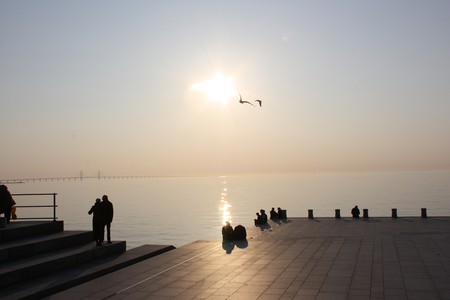 Skåne | ©David J/Flickr
Give us feedback