The Most Beautiful Castles And Palaces In Sweden 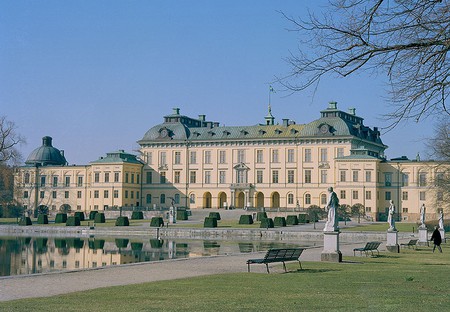 European castles were mainly used for military defence in the past. In the early medieval times, Sweden was divided into provinces and into the Svea and Göta kingdoms. Sweden was able to develop a strong military and was emerging into Europe in the 1630s. As a result Sweden has many castles built in the medieval to renaissance period. Here we guide you to some of the most beautiful castles in Sweden from the Iron Age to the late Renaissance. 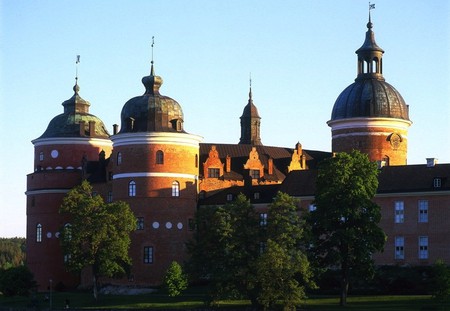 Located on the shores of Lake Mälaren in Southern Sweden, Gripsholm Castle was built during the reign of King Gustav Vasa in 1537, which is clearly reflected in the 16th to 19th century interior furnishings and Renaissance architectural style. The interior of the castle is huge with numerous rooms. This castle is now a public museum and contains the National Portrait Gallery which displays one of the oldest portrait collections in the world. 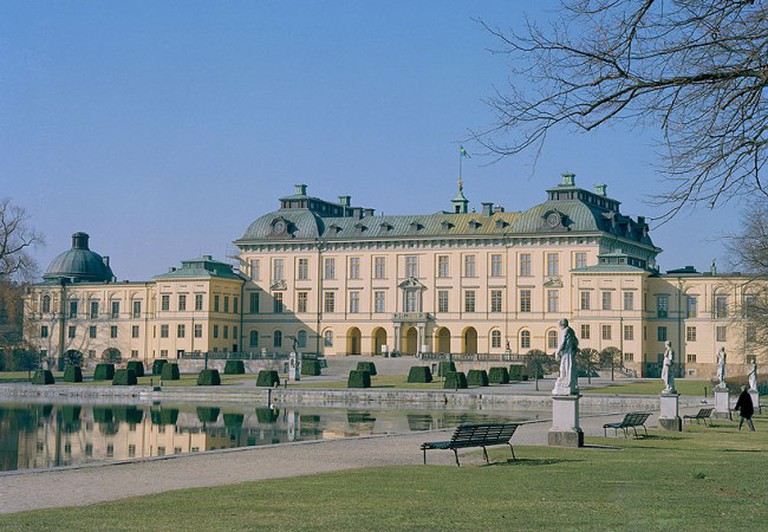 Drottningholm Palace was built for the Queen Hedvig Eleonora in 1662 and is often named as the ‘Versailles of the North’. The southern wing of the Palace is preserved for the current Royal Family in Sweden for their permanent residence. This palace was designed by famous Swedish architect Nicodemus Tessin the Elder. The architectural and interior design is full of baroque flavor, and it was designated as a UNESCO World Heritage Site in 1991. The theatre, Chinese pavilion and garden are the best examples of an 18th century Northern European royal residence in Sweden.

Ekwtorps is a picturesque castle situated in Öland. The whole southern Öland area has been designated as a UNESCO World Heritage Site because it showcases outstanding examples of ancient human settlement, which makes the optimum use of diverse landscape type on the island. Ekwtorps is an ancient fortress which was built in three settlement phrases, two in the Iron Age and one in the Middle Ages, ranging from 300 AC to 1240 AC. Here you can experience how people lived in the past and how houses were built during the iron age. 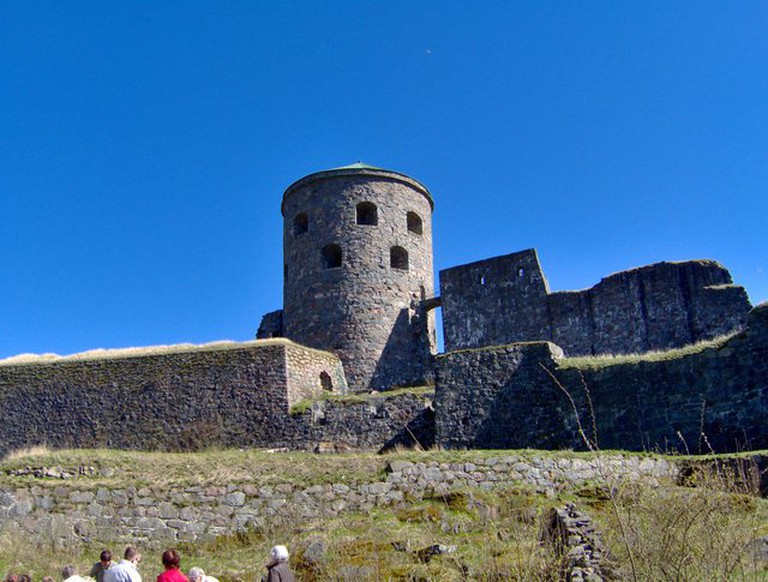 If you are looking for the quintessential Northern European medieval castle, Bohus is the place for you to visit. The castle lies along the old Norwegian-Swedish boundary in Kungälv, Sweden. This castle was constructed by the Norweigian King Haakon V Magnusson in 1308. At that time, it belonged to Norway and its main purpose was military defense against Sweden. This castle is also considered to be one of the best designed and preserved in the country. 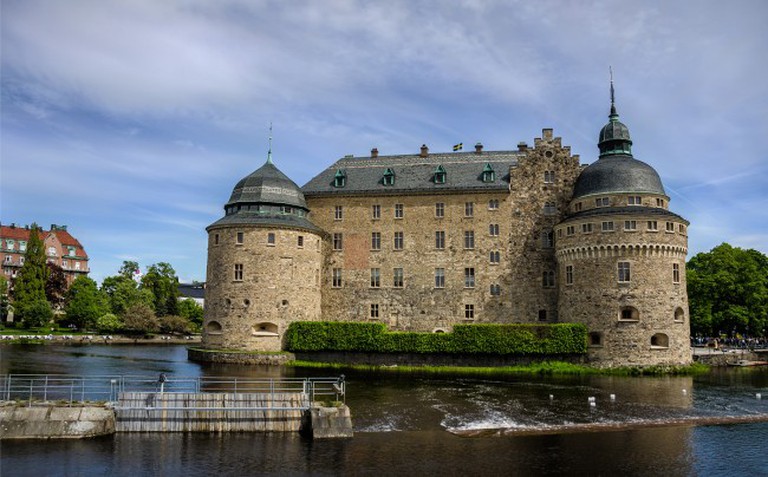 Örebro literally means ‘a bridge over a graveled river’. Örebro castle is in Örebro city, the sixth biggest city in Sweden and one of the largest inland hubs of the country. This castle was once a logistics center, which kept track of every ship crossing the bridge on River Svartån. The fortress was built by King Karl IX and consists of four three-storey ranges surrounding a courtyard with a round tower in each corner. It was one of the strongest defensive castles in Sweden during the medieval period. There are exhibitions, restaurants and regular music concerts to keep you entertained all year round.