The James Bond Bunker That Heats Up Stockholm 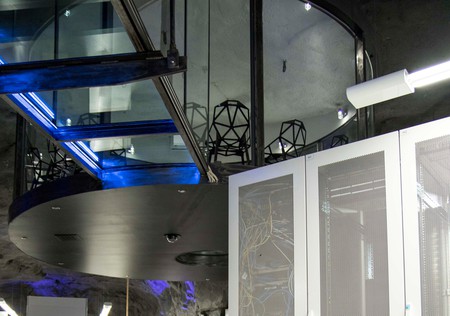 “Waste not want not,” is a phrase that is often repeated by people who hate the idea of throwing anything away, or not taking advantage of something that they feel could be used. A company in Stockholm called Bahnhof, an internet service provider, embody this idea with the way they have repurposed an amazing property in the center of the city.

For a great deal of time it seemed as if this unusual piece of real estate would go unused but, in 2008, Bahnhof decided that they would use it as their new office and as a place to store their servers. 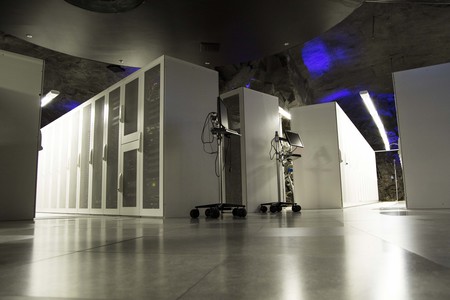 What makes this so remarkable is the fact that the building that houses Bahnhof could withstand a nuclear attack—it is so secure that it could survive being attacked by a hydrogen bomb. It is one of Sweden’s most advanced and cleverly engineered nuclear bunkers. It was built during World War Two in order to protect the government, and it functions in the event of a nuclear attack.

It is on the island of Sodermalm, a place much more well known for its trendy coffee shops, hipster bars, and thriving contemporary art scene, than for being a potential target for a nuclear attack. Sweden tried not to get involved during World War Two but feared that its proximity to the Soviet Union could place it in danger—and thus they decided that it would be a good idea to take the necessary precautions. 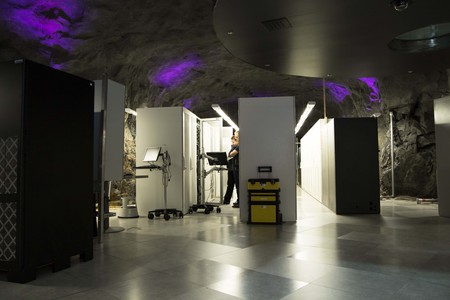 They, therefore, built this bunker called Pionen 100 feet below the ground and with a door that is 40 centimeters thick. When it was designed, it was absolutely state of the art and it remains capable of withstanding a massive blast.

When the Cold War ended and Sweden no longer felt under threat from any of the nuclear powers, the bunker was, as a result, no longer useful to the Swedish government. So they looked for people to take it off their hands. It might not have been a traditional space but the fact it was so unique and unusual meant that several people, and companies, were interested in using it. 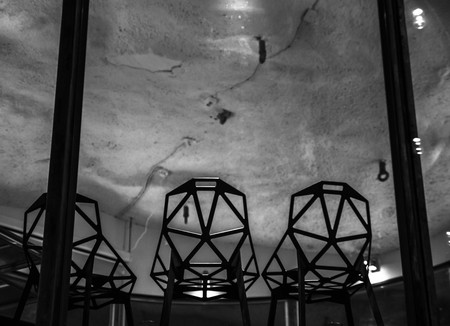 The move to data center

It was Bahnhof’s CEO, Jon Karlung, who decided that it would be a great space for a data center. It is brilliantly well insulated, is a great selling point for anyone looking for data storage solutions, and it is a space that Karlung felt he could put his mark on. As a big fan of Sci-Fi movies from the 1970s, Karlung felt that moving into Pionen was a chance to design a modern, futuristic, and exciting office space that wouldn’t look out of place in a James Bond film. It certainly bears a resemblance to the villain Hugo Drax’s lair in 1979 Bond film Moonraker.

When you step through the door of the data center, you are met by small waterfalls, along with indoor plants that look like they have come straight from the rainforest and a conference area that hangs over the server room and features a walkway that looks like something out of Star Wars, as well as a picture of the moon on the ceiling. It even has a saltwater fish tank. If there are ever any issues with the power supply, then there are two backup generators that were once submarine engines. It is a unique, quirky, and decidedly special place. 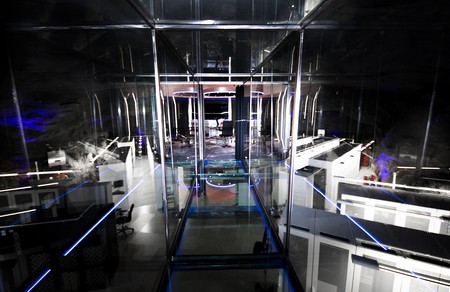 It received a great deal of press attention, owing to the fact that in 2010, Wikileaks took advantage of the center’s colocation services (when companies rent data services from other companies) and leased server space in Pionen.

The bunker further embodies the idea of “waste not want not,” as it is connected to the local area’s heating system. This is because a data center creates a great deal of heat, so rather than that energy being wasted, it is harnessed and used to heat other buildings and houses in Stockholm. This is a very innovative solution which helps to keep energy costs down and ensures that nothing goes spare. 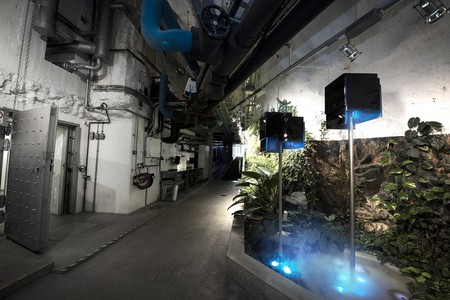 The data center then is truly like something out of a Sci-Fi film. It is a place that is really born in the image of its creator, Bahnhof CEO Karlung, and a testament to clever thinking, as well as the philosophy that you should make maximum use of space in the most creative way you can.