The Geekiest Things You Can Do in Sweden 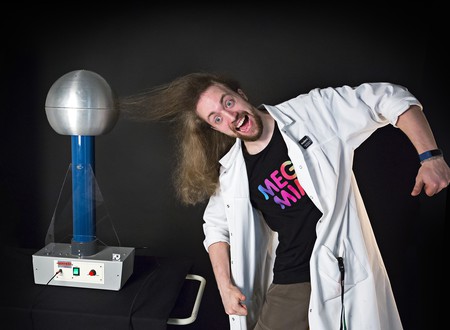 Many people think Sweden is filled with tall, sophisticated blondes, and that is partly true, but what most people don’t realise is that Swedes have a strong tradition of geekiness, too, with a great love of goofy, offbeat and downright weird things that will make the nerdiest among you feel right at home. Here are the absolute geekiest things you can do here.

Stockholm’s Tekniska Museet is about all things geeky, and while on the surface it seems more for kids, it’s anything but. Hosting loads of events from all-night global gaming challenges to interactive AI exhibitions, this is geek heaven. The exhibitions change regularly and there is an extraordinary number of events, so be sure to check their calendar and sign up ahead of time for anything that looks interesting. 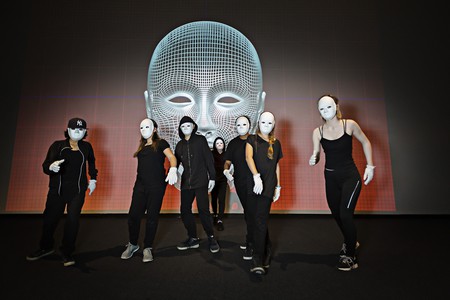 Scoff World, as it’s known, is exactly what it sounds like: a place where sci-fi freaks and geeks gather to meet the people behind, or starring in, their favourite films, books and games, as well as meeting people just like themselves. It’s held in Gothenburg and Malmö and attracts visitors from around the world. Check their website for the latest news.

Every time a Facebook user clicks, that click gets saved, and it used to be that the information was stored on servers on America’s West Coast. In 2014, though, Facebook opened the Node Pole, its first data centre outside the US. The 27,871-square-metre (300,000-square-foot) facility is in Luleå, Sweden, where the average temperature rarely rises above 18°C, meaning there’s no need for air conditioning, but instead, some big fans to pump in that Arctic air. 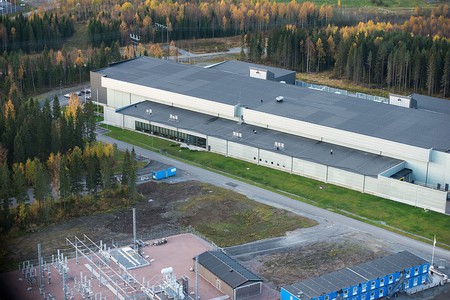 The cold conditions are ideal for this server base | © Tortap / WikiCommons

A labyrinth of rooms tucked away in a basement in Stockholm’s Kungsholmen district is the perfect place for gamers, particularly if board games are your jam. You can challenge other players, join local or international tournaments and even design games or create art with a gaming theme. Because it’s so cosy, the chances are you won’t want to leave.

One of Stockholm’s newest museums, Stockholm Spelmuseum (‘Museum of Video Games’) offers the chance to learn more about the history of video games, such as Pong and Nintendo games, as well as new developments such as virtual reality and artificial intelligence. You can also play the games and take part in arcade tournaments. It’s great for fans of old-school gaming, so if the original Mario is your thing, head here. 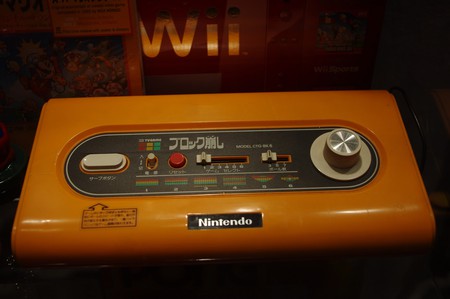 Failure is not bad, according to the Museum of Failure; in fact, the brains behind the concept think failure is sometimes the best thing that can happen, because it can lead to great success. The museum is a collection of weird, funny and unusual innovative failures that range from products and services to early computer screw-ups. It’s absolutely fascinating and oddly inspirational. 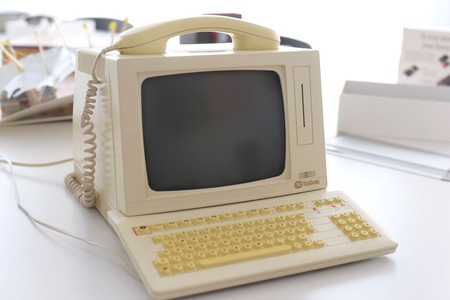 Have you ever wanted to plant your flag on a rocky beach and declare yourself king or queen of all you survey? Well, someone did that in Sweden back in the 80s, and the nation of Ladonia has been around every since. Created by artist Lars Vilks, Nimis (‘too much’ in Latin) is a series of teetering towers made of driftwood, stone and concrete, that has survived despite the authorities wanting to knock them down almost as soon as they were built. Vilks circumvented the law by selling the artwork to the artist Cristo, as well as by declaring it an independent nation. Despite the claimed population of 15,000, no one actually lives here, because ‘all citizens are nomads’.

Back in May 1946, Swedish ice-hockey player Gösta Carlsson claimed to have encountered a UFO, with aliens giving him recipes for natural medical remedies that made him healthy, and which he used to found pharmaceutical companies Cernelle and Allergon. Not everyone believes this happened, including UFO-Sweden, which has said that there is no convincing evidence of the encounter. Either way, there is a nice little memorial just outside of Ängelholm that is a great place to visit. 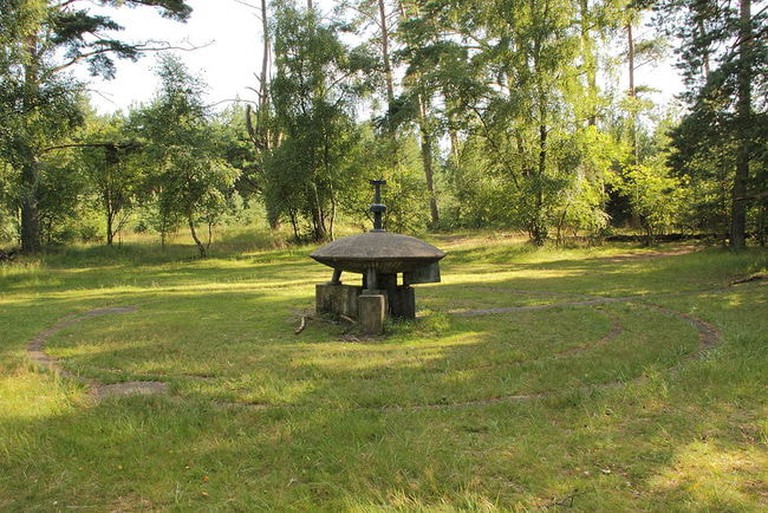 Pionen is a server housing centre located about 30 metres (98 feet) below the Stockholm bedrock, and it’s also a former nuclear bunker that can withstand a hydrogen bomb. If the power goes out, backup is provided by German submarine engines, but since it’s the brainchild of Jon Karlung, the CEO of Swedish Internet service provider Bahnhof, who has a great love of 70s sci-fi, it also has waterfalls, jungle plants, fog and a conference room with an image of the moon’s surface on the floor. Try to secure a tour. It’s a Bond villain’s dream come true. 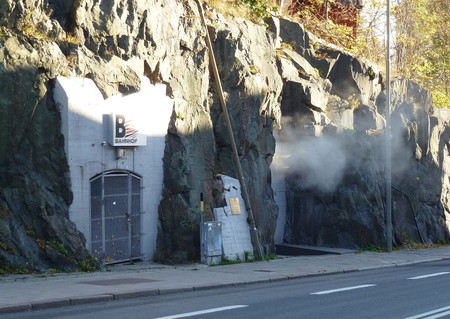 With branches in Stockholm, Malmö and Gothenburg, the Science Fiction Bookshop offers everything a sci-fi geek might want or need, from books, games and films to the perfect T-shirt or coffee mug. They also organise events, and everyone who works at any of the branches is a true sci-fi fan, meaning they speak your lingo and will guide you accordingly.

Infamous file-sharing upstart Pirate Bay has a well-earned place in computer history. At the Computer Museum in Linköping, which has a section dedicated to file sharing, one of the most visited pieces is the first server used by Pirate Bay, which kicked off a revolution with its sometimes questionable practices – which seem almost quaint by today’s standards. 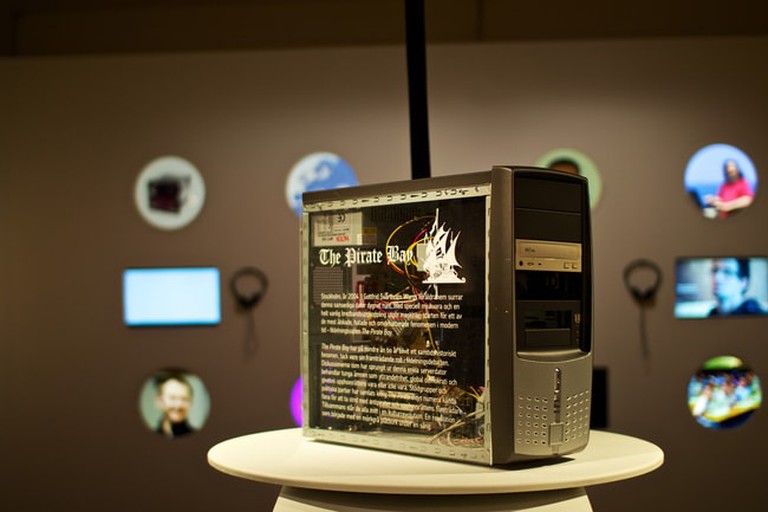 OK, the name makes it sound as if something filthy is about to happen, but in reality you’re visiting one of Sweden’s most innovative museums. Tom Tits Experiment, in Södertälje, south of Stockholm, comprises four floors and an outdoor area dedicated to all things science. This place is fully interactive, meaning you can get your hands dirty while getting a real feel of how science works and how it impacts our lives in myriad ways. 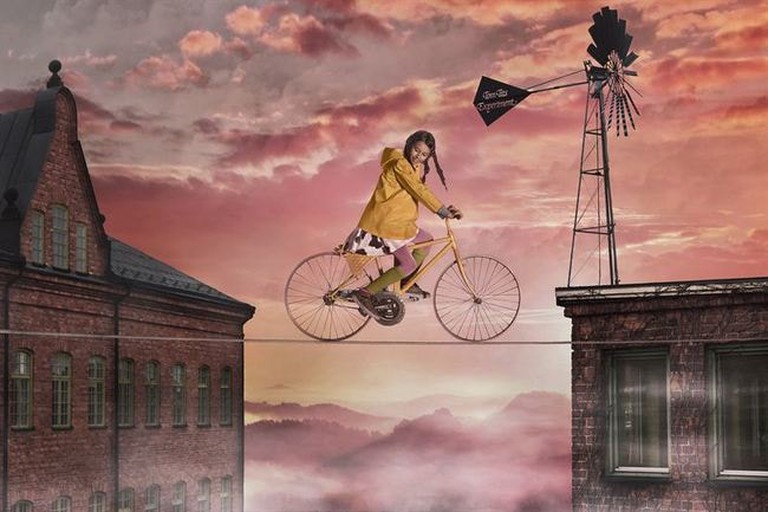