Europe is famous for its fashion capitals, but until recently many have overlooked Stockholm. In the last few decades, it has emerged as one of the top places to go for a fashion fix, without ever looking like it was really trying. Culture Trip explores the effortless simplicity of style in Sweden’s capital. 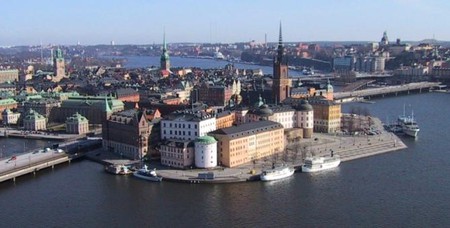 The use of the term ‘Scandi-chic’ has increased in recent years, describing everything from television dramas to lifestyle blogs. It has come to stand for something that is often hard to put into words: a natural sense of style. Or more particularly, the apparently effortless yet ingenious simplicity radiated by one of our newest favourite trends — Swedish design. 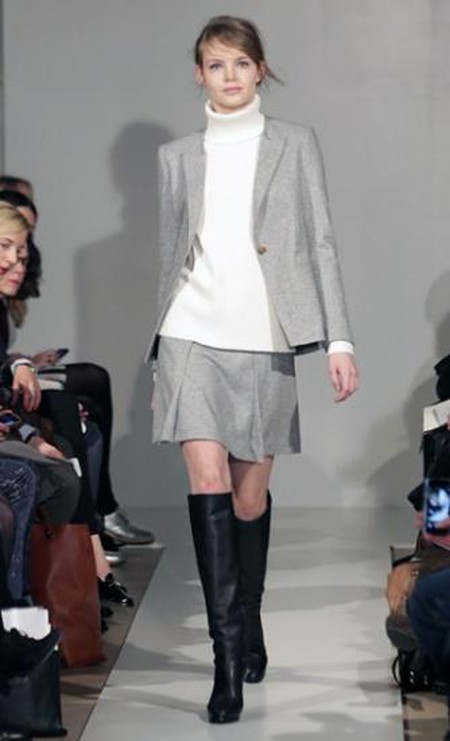 And we’re not just talking IKEA. Increasingly, high street stores can be seen taking inspiration from Stockholm’s host of fashion retailers such as H&M, Cos, & Other Stories, Weekday and Acne Studios. These are places where high-end fashion meets street style, producing looks worn in downtown Stockholm’s Sodermalm district, just as easily as they would on the catwalk. But by no mean is it just high street fashion that can call Stockholm home — many Swedish designers, such as Carin Wester and Filippa K, inhabit the Stockholm streets.

Meandering through the streets of Gamla Stan, Stockholm’s Old town, with its pastel colored picture-book facades and cobbled pathways, you could be forgiven for thinking it was the set of a fairytale. That is, of course, until you look around and see not periwinkle princesses and knights on noble steads, but the well-heeled, cool urbanites at the center of one of Europe’s most prolific trend-setting cities in the 21st century.

But what is it about Stockholm that makes everyone there appear, well, just so stylish? Coco Chanel once said, “simplicity is the keynote of all true elegance”. Whilst this is a prize oft handed over to the Parisians, the inhabitants of Stockholm have certainly been giving the French fashion capital a run for its money. 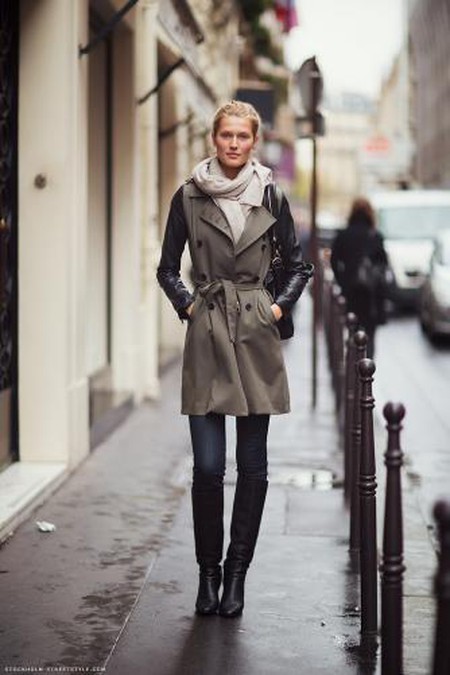 It is no secret that Swedish people take a lot of pride in their appearance, and fashion is arguably as big a part of life in Stockholm as it is in Paris, but there is an unmistakable, yet subtle difference. Perhaps it is the modest attitudes of Stockholm’s residents that make their impeccable styles feel so effortless, or the fact they live their lives surrounded by so much innovative and influential design – or maybe a bit of both!

Want to experience Stockholm’s street style for yourself? The best time for a shopping trip is during the summer months, as the winters get very cold. Head there mid to late July and catch the sales. You can find different trends all over the city, and unearth unique and fantastic fashion options. Drottninggatan is the main shopping street in the city, but if you’re in search of something a bit different, Sodermalm features more relaxed and creative shops. SoFo is the place to go for vintage fashion, as well as featuring an abundance of other clothing, jewelry and design stores.

Needless to say, the effortless street style that Stockholm is so famous for is not about one look in particular, nor is it about wearing certain labels or brands. It’s about dressing in a way that brings out your own individual personality in clothes that are so great you can’t help but feel cool, confident and chic.