The Coolest Streets in Stockholm 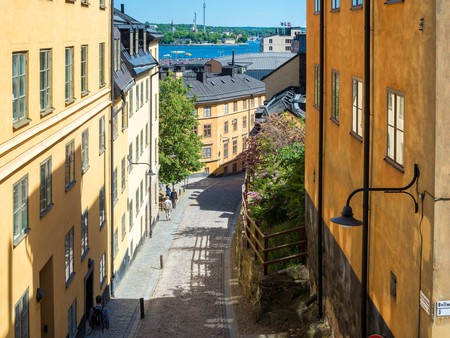 Stockholm is, without a doubt, one of the coolest cities around today. But while the entire city has a palpable buzz, some areas are just that much cooler than others — and not all streets are created equal. Here are the coolest streets to explore in Stockholm.

This is the longest shopping street in Sweden, running from Vasastan at the top all the way to Gamla Stan, and come any Saturday this street positively throbs with cool, both during the day when everyone is shopping and at night, when people are ready to party in the bars and restaurants that line its mighty length. 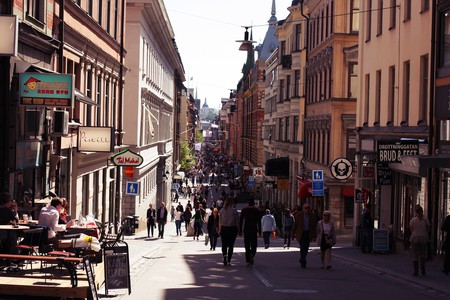 Another one of Stockholm’s long, long streets, Götgatan cleaves trendy Södermalm in two, with the section from Slussen to Medborgarplatsen fully pedestrianised — which makes it great for walking, people-watching, gathering in one of the bars or cafés along the way, or getting some retail therapy in the cool boutiques. 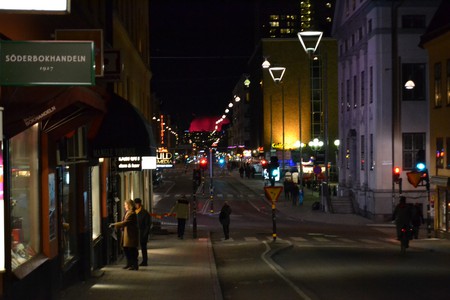 Want to know how cool Stockholmers of yesteryear lived? Head to Svartensgatan on Södermalm, where you can explore the cobblestoned streets lined with charming old houses, now home to many of the city’s artists, musicians, and other cultural warriors. 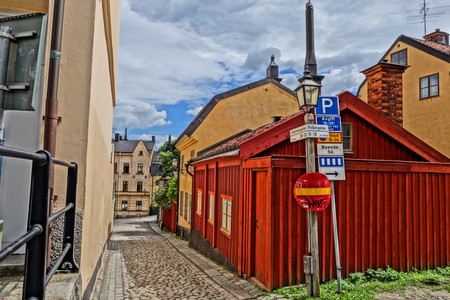 Technically not a street, Nytorget is the square at the heart of Sofo, where hipster Stockholm rules supreme. Great bars and restaurants intermingle with über-cool shops — and the square is the perfect place to sunbathe, frolic, and people-watch to your heart’s content. 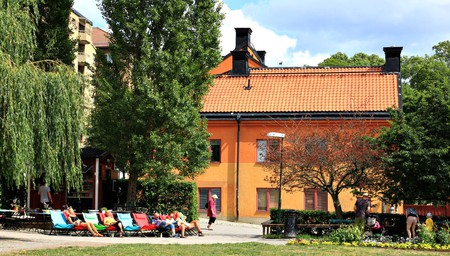 Blissfully gorgeous Karlavägen is where Stockholmers who are both posh and cool go to jog, stroll, walk their dogs, and sit back to enjoy life. The area closest to Karlaplan is known for excellent restaurants, bars and theatres that don’t shout but carry their own brand of laid-back Scandi cool. 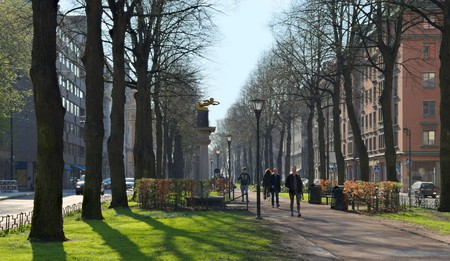 Located in the heart of the city, Biblioteksgatan is the most exclusive shopping street as well as home to some of the best bars and restaurants so it’s all about upscale cool here. Teeming with the beautiful people any time of the day or night, here you don’t have to be dressed in designer duds but you do have to have your top style game on. 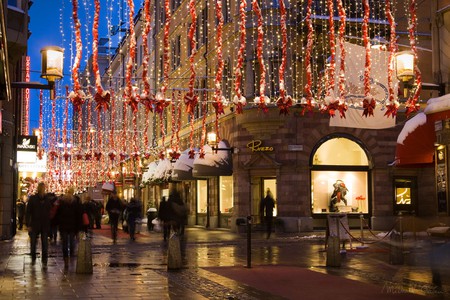 Just around the corner from Biblioteksgatan, Stureplan is home to ‘The Mushroom’, a giant concrete umbrella where probably every person in Stockholm has made plans to meet a friend at one time or another. During summer the restaurants and bars here have generous outdoor seating, and in the winter it’s time to explore the inner reaches of those same watering holes and restaurants. 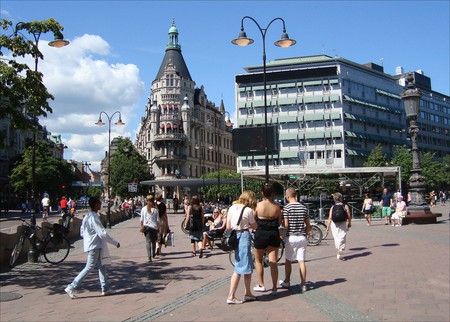 Explore the coolest streets in Stockholm with this handy map!