The Best Womenswear Boutiques In Stockholm 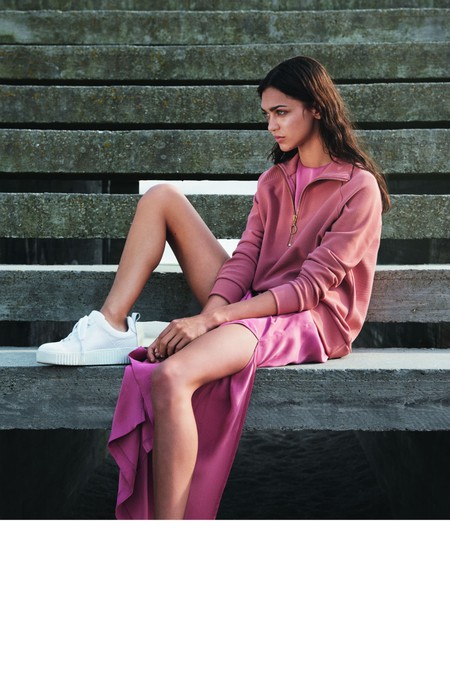 Stockholmers are known for their cool Scandi style, and the savviest among them know where the best womenswear boutiques in Stockholm are to be found. And while there is a certain universal aesthetic across the city, the fashion of Östermalm is not quite the same as you might see on Södermalm. Here’s where to go to get the look, whether you’re a posh minimalist or an urban hipster.

Clean, sleek, modern; Filippa K is the epitome of Scandinavian style. The simplicity of the pieces mean they stand the test of time and that, combined with the high quality, mean that these clothes will stay in your wardrobe for years to come. There are a number of outlets around the city, but the best one is on Stockholm’s trendy Södermalm. 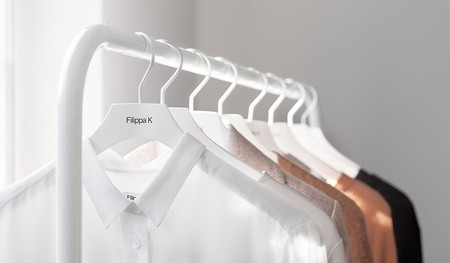 Grandpa Söder is the original of this increasingly popular chain of shops, and it’s at this location where they have been setting the tone for hipster cool since 2003. With a strong commitment to bringing a different style of shopping to the customer, Grandpa is known for rejecting ‘big’ brands it doesn’t consider up to its standards. Clothes are the main player here, but you’ll also find everything from quirky overnight bags to funky shoes to candles that smell, well, unusual. 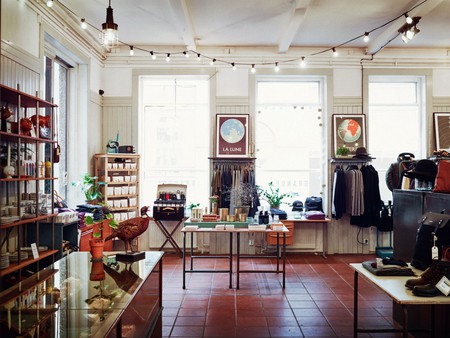 Weekday is all about Scandinavian fashion with an international edge. Both in-house brands and external designers have a forward-looking attitude, so the selection is modern and mindful. An excellent selection of jeans from a wide variety of brands completes the picture, and the best selection is at the flagship store on Stockholm’s main shopping drag, Drottninggatan. 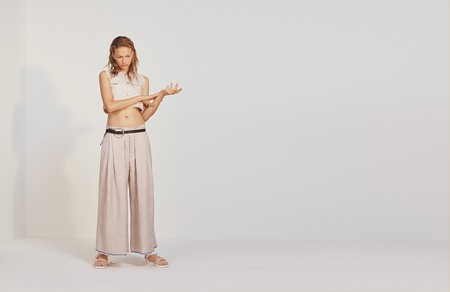 Acne has been a trendsetter from its 1997 beginning, and nothing has changed in the ensuing two decades. Founder Jonny Johansson’s strong and varied cultural interests (think art, architecture, and photography) remain a strong influence on the brand, which is known for its attention to detail, killer tailoring, and custom-developed fabrics. 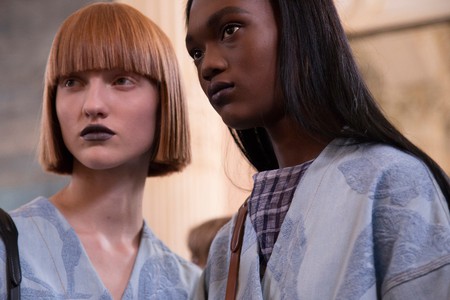 Samsøe & Samsøe is such pure Scandinavian minimalism with a strong hint of unisex. Minimalism runs through everything they produce, whether that is a dress, top, trousers or the legendary knitwear and outerwear. Using only the finest quality textiles from which to create their sophisticated designs, Samsøe & Samsøe is a firm favourite among those who like to build a long lasting wardrobe, rather than burn through fast fashion. 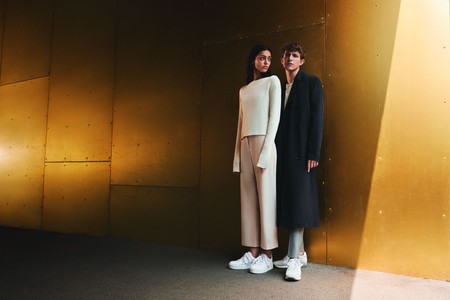 Use this handy map to find the best of Scandi fashion in Stockholm: