The Best Swedish Desserts You Need To Try 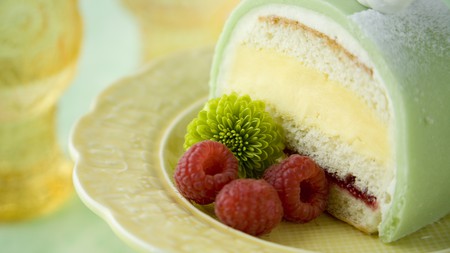 Swedes get through their long, dark winters by adding sweet treats to their lives | © Sheridan Stancliff / Getty Images

Surviving Sweden’s dark winters can be a long slog, but it’s made that much easier with an array of tasty buns, cookies and cakes enjoyed as part of the daily fika tradition.

People all around Sweden meet at cafés or friends’ houses twice a day at 10am and 3pm for a pot of coffee and a bun of sorts. On cold, rainy weekends, Swedes can spend a few hours a day making cinnamon buns to store in the freezer for when visitors come over. Here, Culture Trip lists some of the country’s sweet treats worth a taste.

The Swedish cinnamon bun, kanelbullar, is usually the star of fika, says Diana Chirilas, co-founder of the Fika Swedish Kitchen in Sydney, Australia. In Sweden, tradition is stylish, and this is obvious with the cinnamon bun, says Diana. “There are different ways of folding them. And you can make them fancier looking, but the recipe is always the same.” This sweet treat is so popular that there is even a Cinnamon Bun Day every year on October 4. The recipe for cinnamon buns includes ground cardamom in the dough and pearl sugar on top; try this one from Scandi Kitchen. 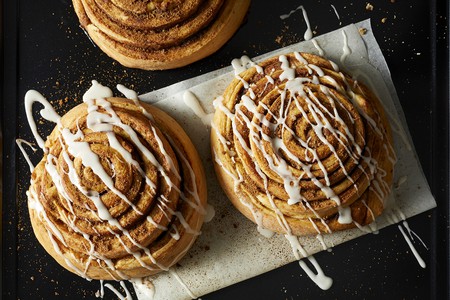 Another popular fika treat is the semla. In recent years, bakers have experimented, trying to turn this favourite bun into a wrap. According to the Swedish Institute, the semla bun is typically eaten every Tuesday from Shrove Tuesday in the middle of February until Easter. This wheat-flour bun is filled with almond paste and cream. Simply So Good has an easy step-by-step guide. 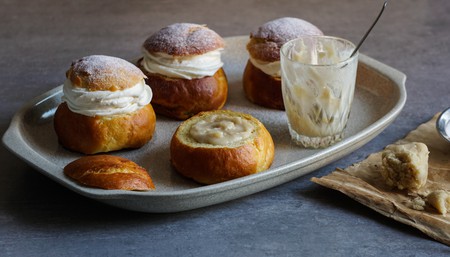 The tradition of fika and baking in Sweden dates back to the 19th century. According to Nordstjernan, a Swedish-English newspaper in the United States, it was during this time when housewives in Sweden started hosting coffee parties, where they were often expected to serve at least seven different types of cookies so that they wouldn’t appear “stingy”.

There was a lot of competition, and women would carefully guard their recipes. These cookies are so famous that Diana says any Swedish person could easily identify them. According to the Nordstjernan, the seven most popular cookies are the drömmar (dreams), a coconut and butter cookie; dammsugare (vacuum cleaners), a chocolate-and-marzipan-covered cookie; hallongrottor, a cookie with a raspberry or lingonberry jam centre; havreflarn, a round oatmeal cookie; kryddkakor, a spice cookie that has nutmeg, ginger, cinnamon and cloves; kolasnittar (caramel cuts), a caramel-flavoured cookie; and finska pinnar (Finnish sticks), a vanilla and almond cookie.

The Swedes also have a signature chocolate cake known as kladdkaka, which is sticky and gooey on the inside and crisp on the outside. The decadent cake is made with 200 grams of solid dark chocolate and is often served with berries and cream. Scandinavian cookbook author Signe Johansen says this cake is perfect for that “late afternoon slump when you really need chocolate or a delicious end to round off a dinner party”. This cake can also work as a gluten-free option if you substitute the flour with almond meal. Create your own gooey goodness with this easy recipe. 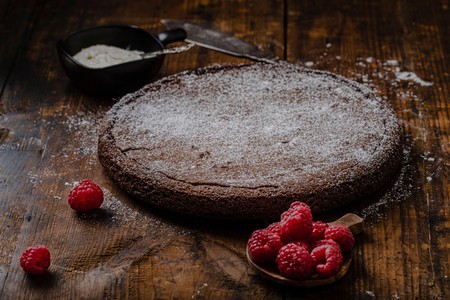 What’s a celebration without cake? In Sweden, a popular cake often found at birthday parties is the princess cake or prinsesstårta. This exquisite cake is almost too pretty to eat, with layers of sponge, vanilla custard and raspberry jam, and whipped cream creating the cake’s dome shape. It is then covered with a layer of light green marzipan and usually topped with a pink marzipan rose.

The cake resembles a princess’s ballgown, but that’s not why it’s called a princess cake. This recipe originated from the Swedish royal household, as documented in a 1948 cookbook by Jenny Åkerström, the instructor of Prince Carl’s daughters, Swedish princesses Margaretha, Märtha and Astrid. Check out Mary Berry’s version of a prinsesstårta on BBC Food. 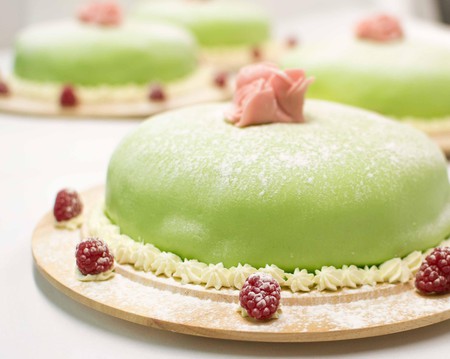