The Best Independent Bookstores in Stockholm 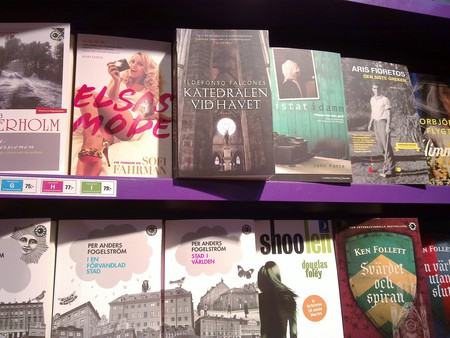 One in every three Swedes reads a book on a daily basis and that means bookstores – particularly independent ones – are booming. While Swedish books, or books translated into Swedish, crowd the shelves, there are plenty of other languages available, particularly English. Here are the best independent bookstores in Stockholm.

The granddaddy of all independent bookshops in Stockholm, Hedengrens is a bibliophile dream come true. Two floors of books covering nearly every topic you can think of, with a vast English-language section and plenty of other languages as well. The staff are incredibly knowledgeable and if they don’t have what you want they’ll get it for you. 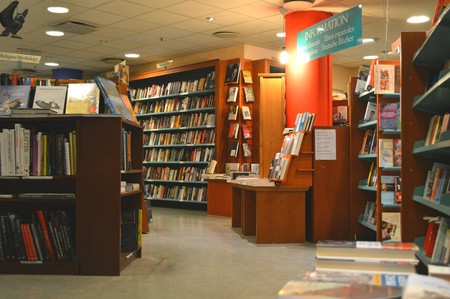 Stockholm books, films, and games as well as graphic novels and novelties, Science Fiction Bokhandeln is known as the go-to place for sci-fi fans far and wide. What’s great about this place is that the staff reads every book, sees every film, and plays every game, so they’re ready to find you whatever you want. 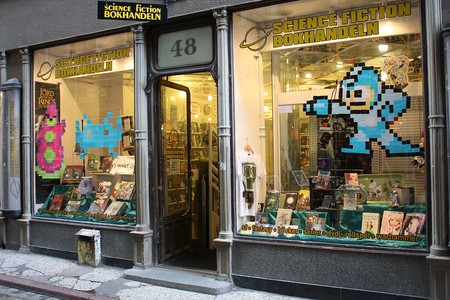 Nordiska Kompaniet is the premier department store in Stockholm and the bookshop on the third floor carries an excellent mix of bestsellers, coffee table books, and unusual finds. The cookbook section in particular is well worth checking out, as are the stunning art books. 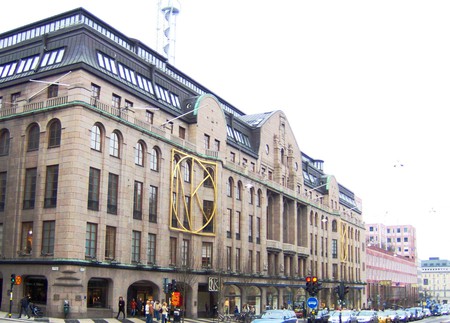 The English Bookshop has grown from its humble roots in Uppsala to opening a sister store in Stockholm’s Södermalm district. The name of course tells you all you need to know: this is where you’ll find a plethora of English-language books. The co-owners are big fans of the Beats so make sure to check out their tenderly tended Beat section, where you’ll find Kerouac, Burroughs, Corso, and all the rest.

Both a bookshop and a marketplace, Antikvariat is in the business of bringing books to the world, literally. While the shop itself is packed with books (nearly all used) it also operates a thriving market, where people looking for a long-lost favourite, an out of print novel, or a treasured first edition can find the help they need. 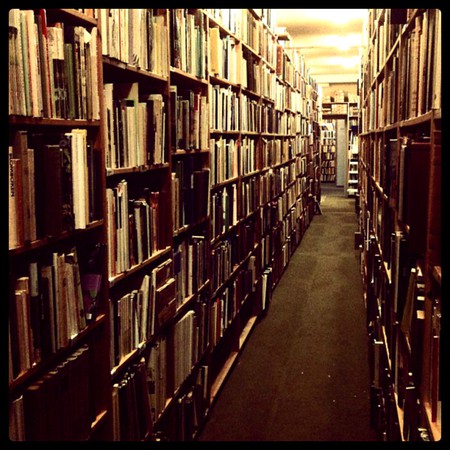 Konst-ig is the leading art bookstore in Scandinavia, carrying everything culture: architecture, design, and photography books, as well as exhibition catalogues and museum publications. If you’re a culture vulture head here and immerse yourself.

It may be one of the world’s premier photography museums but Fotografiska also boasts a pretty amazing bookshop. There are the expected slew of photography books but also art books, and books that have an ‘arty’ bent, such as Just Kids from Patti Smith. Also stocking films, postcards, posters, and so much more, it’s worth making sure you’ve got some time to check out what’s on offer. 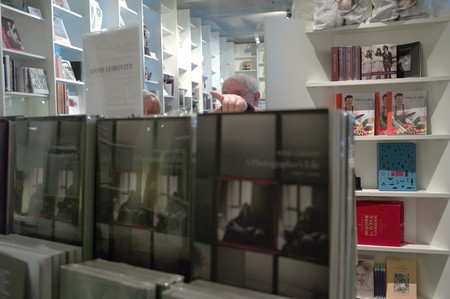 Use this handy map to find some of the best independent bookstores in Stockholm: