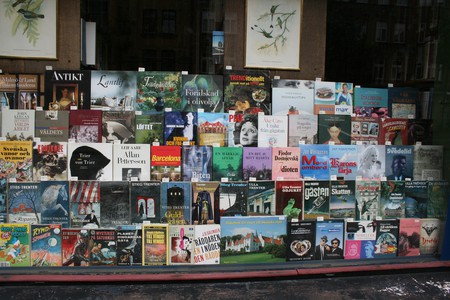 For the dedicated bibliophile finding the best independent bookstores when travelling is essential. It’s where you are sure to discover hidden or forgotten gems, with the help of an eager staff member – and while Malmö is a small city, it still has plenty to offer.

In 2014, a time when bookstores were sometimes losing the battle against online shopping, Östervärns entered the scene and staked it’s claim; marrying savvy online sales with a bricks and mortar shop, each reinforcing the other. The shop quickly became popular with local book-lovers and while this isn’t where you’re going to find the latest potboiler it is where you’ll find books that actually have some meaning. 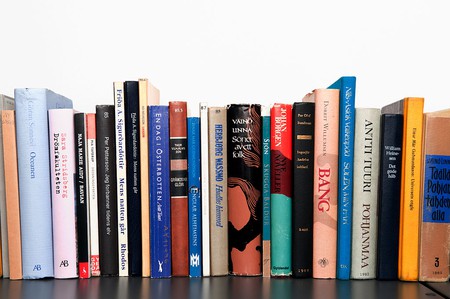 This unusual little shop sells handcrafted jewellery, crystals, minerals, CDs, tarot cards, oracle cards… and books on personal development and health. Yes, it’s a bit earthy-crunchy and it caters to a specific taste but if we’re honest it’s a pretty cool place where you can find some unusual reads that you might not come across otherwise.

Multicultural Malmö (with 187 nationalities and counting!) caters to all sorts of needs and this Arabic bookshop serves the thriving Middle Eastern community by offering books in Arabic on just about any topic you can imagine. They also host events and are very involved in the Malmö community. Great service and very knowledgeable staff.

Remember when you were a kid and realised that books were a portal into the world? Want to give that gift to your children? This shop stocks picture books, chapter books, learning to read books, Young Adult books, fact books, hobby books, almanacs… you get the idea. Every kind of book a kid might want can be found here, along with child-friendly DVDs.

Sweden’s Science Fiction Book Shop is an institution. There are just three outlets in the entire country (the other two are in Stockholm and Gothenburg) and for anyone interested in sci-fi as well as comics, Manga, graphic novels and DVDs – this is where they head. The staff read and watch everything in stock and are absolute fans of the genre. 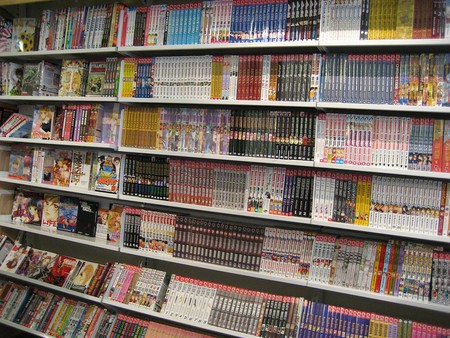 This little shop is where you go to poke around. In addition to books you’ll find comics, posters, vinyl and all sorts of other things. They buy, they sell and they love what they do. It’s right next to Malmö’s trendy Lilla Torg, making it a great place to swing by as you discover this fabulous city. 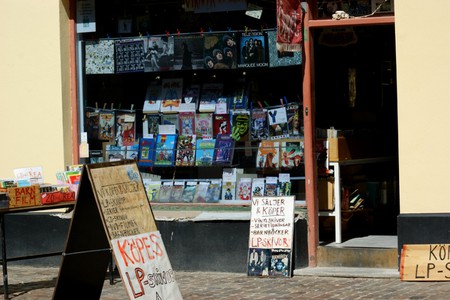 Bookstore, Store
Facebook
Email
Twitter
Pinterest
Copy link
Share
Map View
Another great comic shop that carries both old and new – and quite a few hard to find gems. Rogers has been in the same shop on Bergsgatan since the 80s; and while it sometimes feels like they haven’t renovated since then (they probably haven’t) it’s part of the charm. You know this is for the serious comic hunter and you could spend days in here flicking through what’s on offer.
Open In Google Maps
4 Bergsgatan, Malmö, Skåne län, 211 54, Sweden
+4640976782
Give us feedback
Give us feedback