The Best Bars in Gothenburg, Sweden 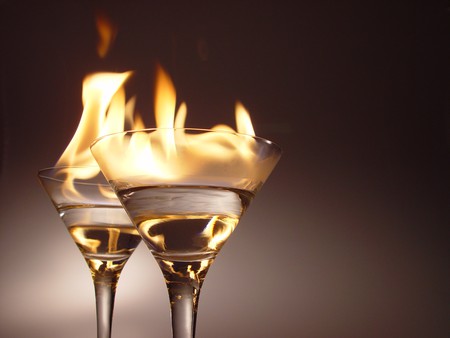 Gothenburg‘s wide avenues and charming squares are filled with some of the best bars in the country, with everything from cosy pubs to lively watering holes and elegant bars – where you’ll spend your evening praying the fun never ends. Here are the best bars in Sweden‘s second largest city.

Set at the top of the Gothia Towers complex, the bar and lounge boasts unbelievable views of the city and you can sit either out on the terrace or get a bit more cosy inside. The drinks menu is what you would expect: well thought out and offering quite a variety of options. Champagne, though, is what you really should drink here. It’s elegant, tasteful, and very fun. 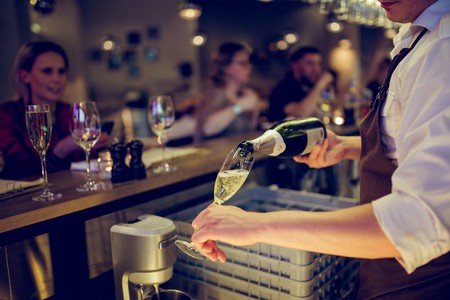 The second Brewdog to open in Sweden (the first is in Stockholm), this one has fit in nicely with Gothenburg’s seemingly endless quest for the perfect craft beer. It may be an international chain but this bar manages to feel local and attracts quite the cool crowd. The wide selection of beer changes regularly and the location – just moments away from the dockside Skeppsbron – make it feel like a real working man’s hangout. 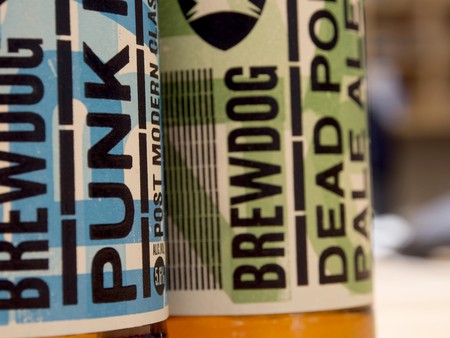 Yes, comrade, this is a bar with a sense of humour. Ölrepubliken styles itself as a ‘republic’, telling visitors to save on the therapist fees and instead come here with friends and become a ‘citizen’, where fun is always on the menu. With more than 30 varieties of beer from around the globe on tap or bottled, they live up to their motto: ‘Good Beer, Lots of Beer, and Good Food’. 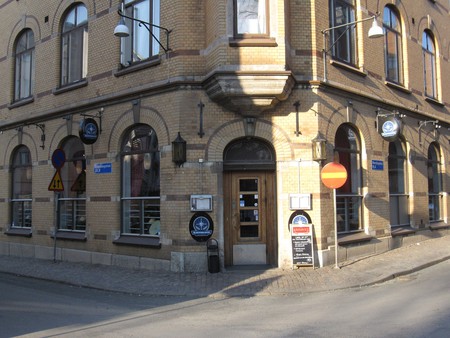 This swanky new entry onto the Gothenburg bar scene has swiftly become one of the must-be-seen spots in town. Combining luxury with sustainability, Bon Bon is located on the second floor of the Clarion Hotel Post (in Gothenburg‘s former main Post Office) and attracts those who want to see and be seen, with a great nightclub and one of the coolest interiors around. That said, it’s a pretty relaxed place, with a world champion bartender – although you had better be wearing your finest rags to make it through the door. 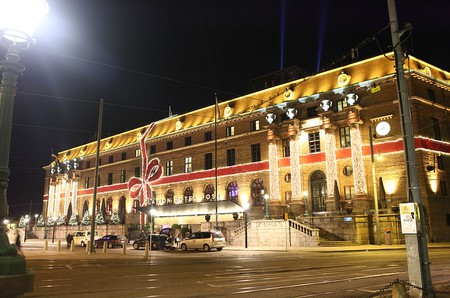 Known for its great food, Björns Bar also enjoys a top reputation for its fantastic selection of wines – think class Bordeaux or an elegant Barolo – which are always offered by the glass. This is more than bar or restaurant; it’s a centre for those who understand that enjoying fine food and drink is one of the great pleasures in life. 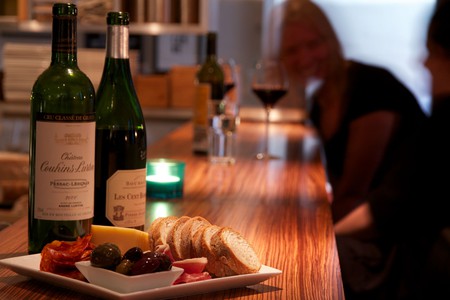 For Steampunk fans, a visit to this place is a must. It’s the Nordic region’s first Steampunk bar and restaurant and it was created to show what Steampunk is, according to the owners. The atmosphere is, as expected, industrial, Victorian, and fun – with staff dressed in ‘costumes’ and plenty of quirky details. Drinks are often ‘steaming’ and the IPA selection is fantastic. Bonus is a great menu if you’re in the mood for some nosh. 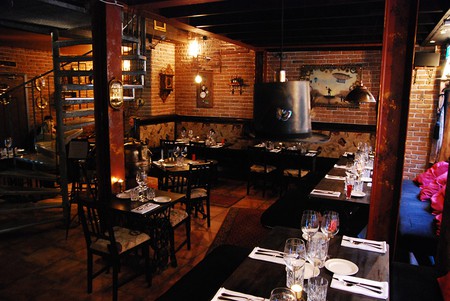 Yaki-Da’s organic certification might attract certain kinds of foodies but it’s the terrace, the two dance floors, and the coffee bar which bring in those looking to party and have some fun. The atmosphere is slightly upscale and the drinks menu is clever and well thought out. A great place to sit back, sip one of those tasty cocktails, and watch some of Gothenburg’s beautiful people wander by.

Use this handy map to discover the best bars in Gothenburg, Sweden: