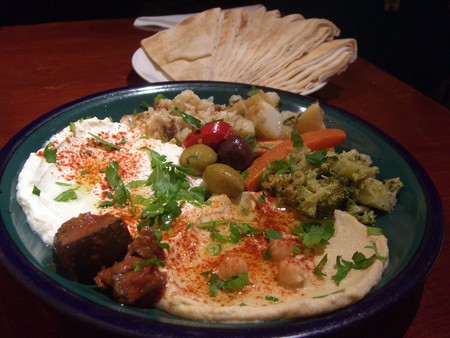 Malmö is traditionally known as the pantry of Sweden, didn’t have any real impact on the culinary scene for a long time. The same cream-based Swedish dishes that had been served for generations continued to be produced and the few ‘exotic’ restaurants were well-kept secrets.

These days though, Malmö is being hailed far and wide as having the most exciting and diverse food scene in Sweden and much of that is down to the influx of migrants and refugees. In 2015, Sweden accepted the largest number of refugees per capita in the EU and many in this latest wave of refugees settled in Malmö – the industrial port city already known for its diverse population. There, they have helped drive the burgeoning food scene. For foodies, the strong and ever increasing Middle Eastern presence in has meant a culinary revolution not seen before in this country of just under 10 million people – and the city is embracing the new flavours with enormous gusto. 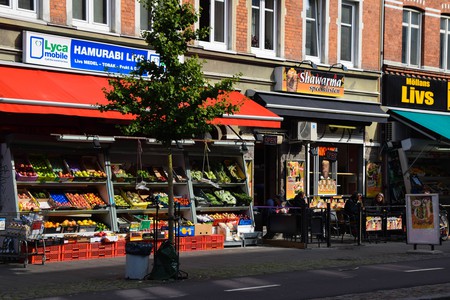 The neighbourhood around Möllevången has become the centre of the Middle Eastern food revolution in Malmö, although it is quickly spreading to other neighbourhoods, including Gamla Staden, the oldest part of the city. The market at Möllevågen’s main square sells not just fresh produce, but also spice mixtures, dried fruit, and nuts. The hustle and bustle of the market on a Saturday sometimes feels more Middle Eastern bazaar than calm Sweden, and the restaurants that line the square – as well as the streets that shoot off from it – are among the best in the city. 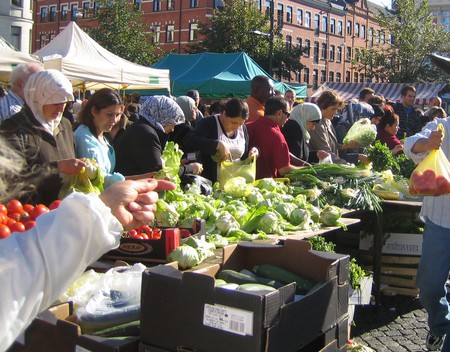 New venues are opening almost monthly and they’re not just serving up food – they’re showcasing culture as well. Syrian restaurant Tanoor’s servers wear traditional clothing, while Arab music helps set the mood. Buffet-style lunches are very popular, particularly the ones at Restaurang Middle East and Lebanese outpost Laziza, which is a particular favourite among vegetarians. Occo is a more upscale restaurant, and the atmosphere there is one of warm luxury. Shamiat has been named the best Middle Eastern restaurant in the city by regional newspaper Sydsvenska Dagbladet and while the atmosphere is casual, the food is taken very seriously. 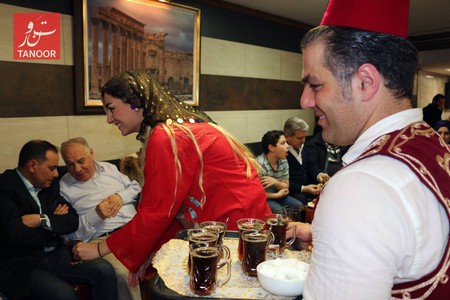 Fast-food kebabs and falafel might be popular all over Sweden these days, but the trend was brought to Malmö by Israeli and Lebanese immigrants. The Falafel No 1 string of outlets was one of the first on the scene and is a city institution, with their recipe known far beyond the city limits. The wraps, which come in large and extra large, are particular favourites and are served up with accompaniments of your choice. This could be the usual lettuce, tomato and onion mix, or you could add pickled turnips, a dressing and maybe some chopped cucumber. They also offer ready-made meals to take with you. 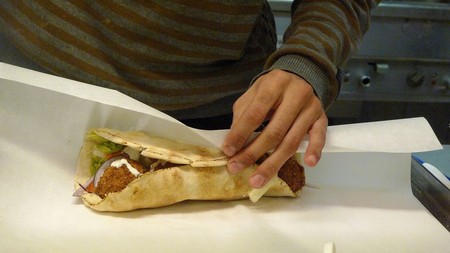 Mollans Falafel is another local favourite, as is Jalla Jalla (which may or may not be named after the much-loved Fares Fares film) but to be honest, there are falafel kiosks round every corner and everyone in Malmö has very strong opinions as to which is the best. Pretty much all of them are good, so grab one (or several) on the fly as you explore the city and you won’t be disappointed. 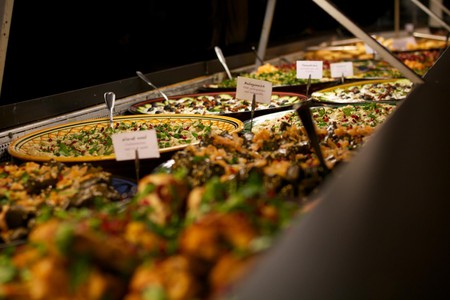 Swedish supermarkets, such as the big chains Ica and Coop, continue to grow their stock of foreign ingredients, but there are a number of shops that cater particularly to this market, particularly around Möllevågen. Özen Allfrukt carries both Swedish products and an excellent selection of ingredients from the Middle East, Asia, South America and other regions.

Discover the wonderful world of Middle Eastern food in Malmö with this handy map: