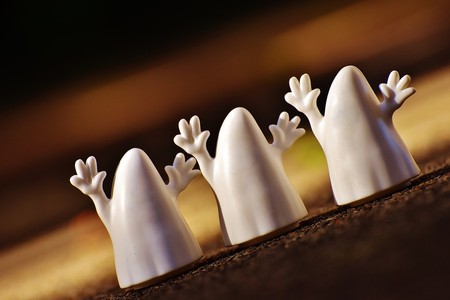 Stockholm is a very old city, steeped in a great deal of interesting and engaging history. The first records of settlements in what is now Stockholm date back to 6000 BC and it was officially founded as a city all the way back in 1252. This means that for visitors there is a lot to learn about, especially when it comes to its creepy side.

A fun way to explore Stockholm

Even for people who already live in Stockholm, there’s a lot to discover. As is often the case, many Stockholmers rarely go out of their comfort zone to explore parts of the city other than their own. This was certainly the case for the two friends behind one of Stockholm’s most exciting historical tours – the Stockholm Ghost Walk – that combines interesting tidbits and facts about Sweden’s capital with the chance to explore the ghosts and ghouls that may lurk in Scandinavia’s largest city. 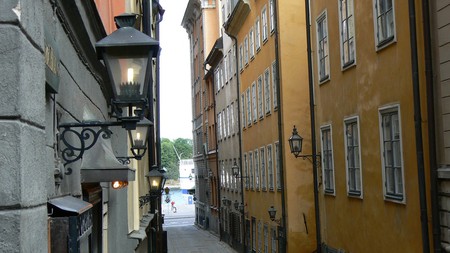 One of the legs of the Stockholm Ghost Walk is based in the old town, Gamla Stan, which is the original island that the rest of Stockholm was built around. It contains the Royal Palace, the academy, and – according to the people behind the ghost tour – a significant number of spots that are full of history and mystery.

The second route goes round Sodermalm, an island that is seen as the hippest and most contemporary of the city’s 14 islands. For a long time, however, this was the most working-class part of the city and it contains a lot of interesting stories.

Rather than being a tour which will just spook you, or send you running off screaming, this tour aims to tell you interesting stories and provide insight into odd occurrences in Stockholm. 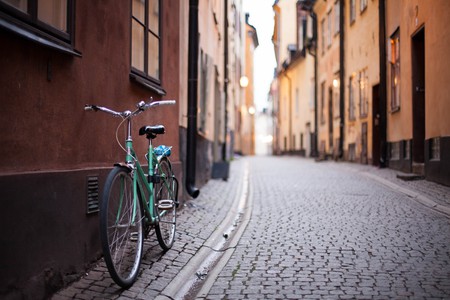 The guides tell chilling stories and take you to scary spots where you will, as their website puts it, ‘hear tales of murders, myths, mysteries, executions, assassinations, diseases and ghosts’. They promise that you will be able to ‘have the opportunity to see, touch, smell and taste the history’.

Each tour takes 90 minutes, which means it is packed with lots of information that you will not hear anywhere else. The Stockholm Ghost Walk has been going for over 10 years and has had over 100,000 guests. As a result, they have perfected their storytelling and narrate only the most exciting tales.

Eat, drink and be scared

Their offerings are not only limited to their tours though. They have dinner packages, where you can pay for both the tour and an excellent meal, with eight different restaurants to choose from. These include Den Gyldene Freden, one of Stockholm’s most famous eateries. 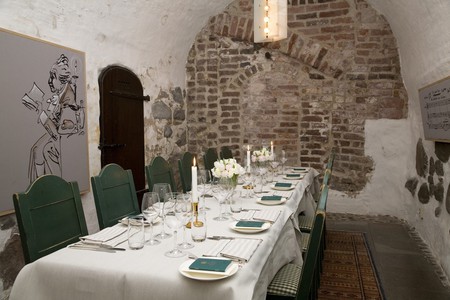 Some of the others are the sports bar O’Learys, a charming cellar restaurant called Fem Sma Hus, and Aifur, a restaurant that celebrates Viking culture. It is a great chance to discuss the tour with your friends after it is over, while enjoying some excellent food.

Murder on the Baltic sea

They also have two different murder mystery events. One is called ‘Murder on the Menu’ in which you need to solve a murder while enjoying a three-course meal. The second is called ‘Murder on Board’ which follows the same format but is played while enjoying a boat tour and experiencing all of the beautiful sights Stockholm has to offer from the water. Both of these are an excellent way to do something different and to enjoy a new activity.

There are many different ghost tours in cities across the world. However, far too many of them focus just on scaring you and using shock tactics, rather than providing a more multi-faceted and lasting experience. 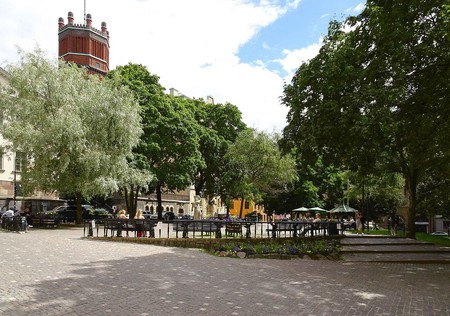 The Stockholm Ghost Walk aims to be both scary and informative. It wants you to go away having experienced that exciting sensation of being a bit unnerved, but also having learnt something.

If you want a unique and fun way to explore the city then this is a great option. You can pre-book the tours on their website (all the information is here). The Gamla Stan tour begins at Jarntorget 84 and the Sodermalm tour at Mosebacke Torg 3.