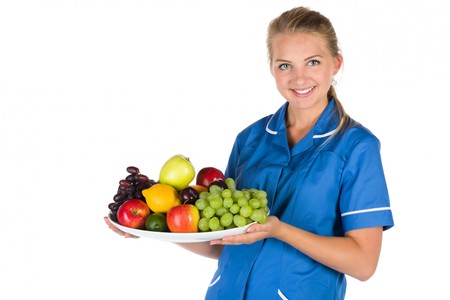 Sweden has long prided itself on being a gender-equality leader, but a new study shows that Swedish teens continue to choose careers based on traditional gender roles.

Led by Una Tellhed, project leader for Psychological Research on Gender Segregation at Lund University, the study turned up some surprising results – the most glaring being that the choice of high school has a strong impact on future career prospects for girls. 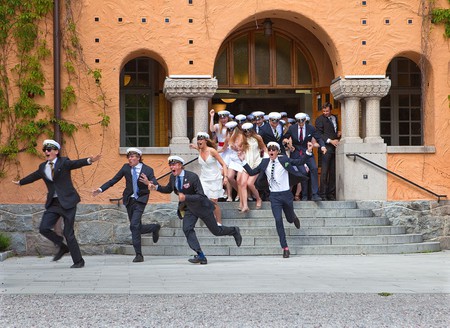 When students finish their obligatory first nine years of schooling, they then apply to high school, which offers a more specialised educational stream, such as natural sciences and economy, or an aesthetic track that focuses more on cultural pursuits, such as filmmaking or art. Choosing a high school – and getting accepted – is a source of much anxiety for 9th graders across the country each year. And it turns out that this is impacting the future of girls, as both boys and girls continue to be funnelled into traditionally male or female careers.

Speaking with Swedish Radio, Tillhed said, ‘If you feel that you have the ability to do something, you are more interested in pursuing that, so it’s unfortunate that young women still have competence doubts for male-stereotypical domains.’ 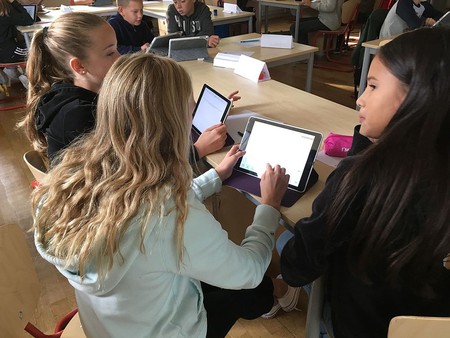 According to Tillhed, competence is still stereotyped as more masculine, and the belief that men are more competent than women still holds sway – and the result is that teenage girls continue to believe they can’t excel in traditionally male-dominated fields, such as technology, programming, and the sciences.

‘Girls also underestimated how well they thought they would do in male-dominated professions such as engineering. Since Sweden is one of the most gender-equal countries in the world, we were hoping that maybe our 15-year-old girls would have moved past these stereotypes, but they’re still alive and kicking!’ Tellhed told The Local.

More than 2500 15-year-olds were interviewed for the study. The most important variable, when it came to girls choosing for their future, was their ability to believe in themselves, with worries about fitting in running a close second. And, while boys were found to be somewhat leery of following a career path that is traditionally dominated by the opposite gender, their confidence in their ability to do equally well in either male- or female-dominated fields remains steady. 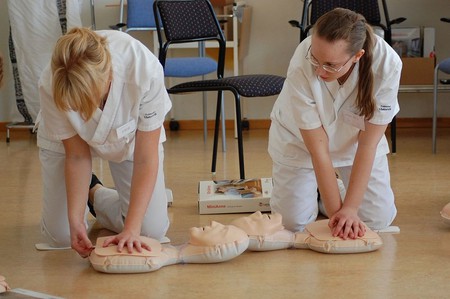 Tillhed says, ‘We need more men to take an interest in nursing and more women to take an interest in technology, partly because it’s important for the labour market to be able to recruit both men and women.’ Raising the status of professions such as nursing is one way of tackling the problem, as is strengthening the dialogue around gender roles. Tellhed told The Local that she hopes her research will be valuable in tackling gender segregation in Sweden’s workforce, something she believes will benefit both Swedish society and individuals.