Swedish School Will Teach You How to Be a YouTuber 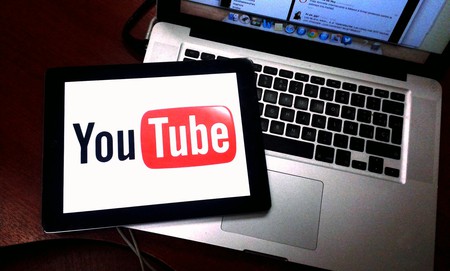 If you’ve always wanted to be a YouTuber, there’s a Swedish school that is ready to teach you how. While it may only mean a bit of extra cash on the side for most, the school’s principal thinks YouTube skills are important, as Sweden continues to be a world-leader in digitisation.

The education is aimed at those who want to learn how to make professional videos to promote themselves to an Internet audience, and as more and more people – particularly younger people – prefer watching videos to traditional television, there are real career possibilities in sight.

Speaking with Swedish Radio (Sveriges Radio), Pia Nyberg, Webmaster Training and Marketing at adult education school Kalix Folkhögskola, said, ‘I really think this is the future and that there will be a growing need for people who are skilled at this’. 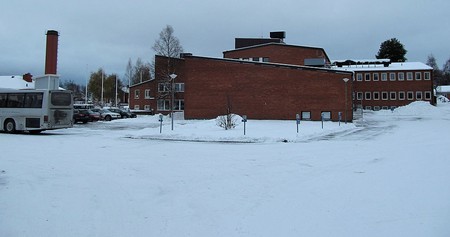 There are loads of examples of Swedes who have created a career out of YouTube. Controversial YouTuber PewDiePie might be the most well-known but there are others, such as Therese Lindgren, who has more than half a million subscribers to her lifestyle and beauty channel.

Pia Nyberg says, ‘This shows that media education needs to adapt, and that there needs to be more education focusing on social media and video.’ 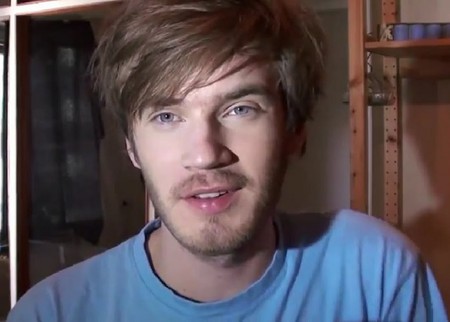 Of course, it’s still early days when it comes to the question of whether being a professional YouTuber is a viable, long-term career prospect, despite the explosion in those attempting it. Nyberg thinks that backing up these aspirations with a solid education will help professionalise the field. She says she’s seen a lot of horrible clips where she thinks, ‘How have you even got two viewers?’, mainly because they simply don’t have the tech skills. It stands to reason that if you learn how to put together a good video, you’re going to raise the bar for yourself and everyone else.

The course, which can take up to fifteen students, will teach all aspects of how to be a YouTuber, from script writing and technical tricks to advertising and financing your channel, and Nyberg believes that no matter what field you work in, YouTube and video skills will be increasingly important in the labour market, particularly in media and related areas. 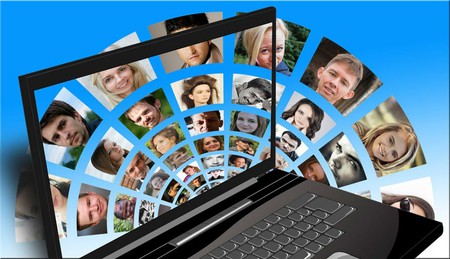 ‘It’s not just the idea that you can become a famous and rich YouTuber with this course. Without good video skills you will miss out on opportunities in a company’s marketing department, for example.’

The course has attracted enormous attention throughout Sweden and there are hopes that similar courses will be offered at schools in other areas of the country.