Swedish Dishes You Have to Try for Christmas 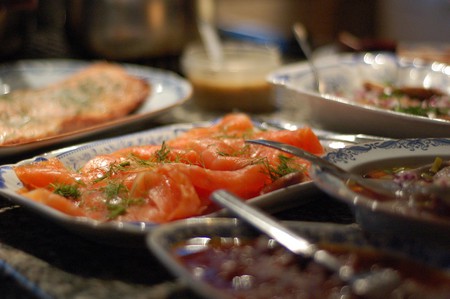 With few vegetables finding space on the julbord (Christmas table), Swedish Christmas dishes are heavy on meat and sweets since this is a time to indulge in filling foods that aren’t often eaten during the rest of the year. Those hoping to plan their own julbord, here are just some of the necessary items needed—but remember that while certain things are traditional, everyone puts their own spin on things.

The Christmas ham is the star of the show on Christmas Day. It takes pride of place on the julbord, and everyone seems to have their own secret recipe for making the ham the juiciest possible and with loads of flavour as well as a wonderful texture. It’s absolutely fantastic, and those planning on cooking one should get to the shops a week or so before Christmas for the best choice. It’s shocking just how many different hams are available and the wide range of prices. 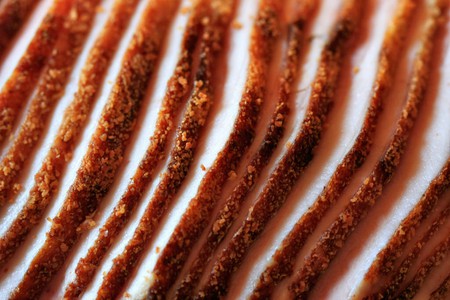 The star of the Christmas table | ©Erik Starck / Flickr

Swedes love their sausages and while prinskorv doesn’t look like much, they’re wonderful when fried up with lots of butter and served with spicy mustard. They’re a particular favourite with the kids, although the adults will also elbow others aside to get to them. 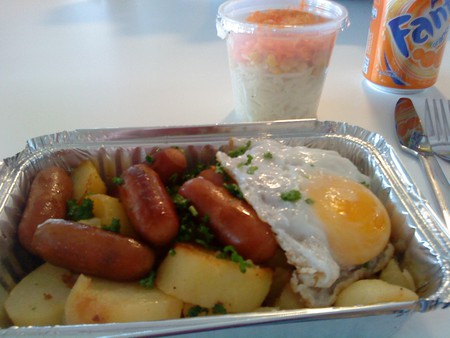 What would life be like without Swedish meatballs? A very dull life indeed. Meatballs might be everyday food, but they also make an appearance on holidays—particularly Christmas. This is another dish where every Swede has a secret recipe that they protect more than their first born, but it’s all in the meat—use a mixture of ground pork, beef, and veal, and don’t overmix. Also, those hoping to keep their reputations intact should never serve store-bought meatballs. 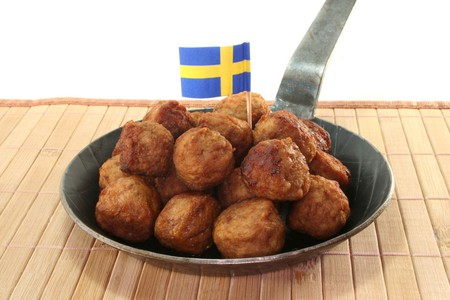 This is salmon cure with salt, sugar, and dill that is served cold and thinly sliced with a side of hovmästarsås (which literally translates as maître d’s sauce—a dill and mustard sauce with a real zing to it. Buy the best quality of gravadlax possible because that’s when it almost melts in your mouth. 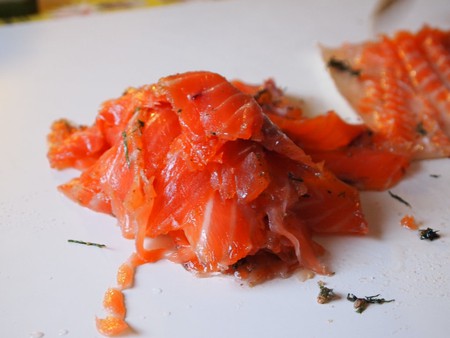 Another meat dish for the Christmas table, these are boiled with spices for quite a long time and then often baked for even longer with a soy-based glaze or perhaps some more spices. The key here is that they’re traditionally served with sturdy rye bread, which is dipped in the sauce created during the baking. Really delicious and almost as popular as the Christmas ham. 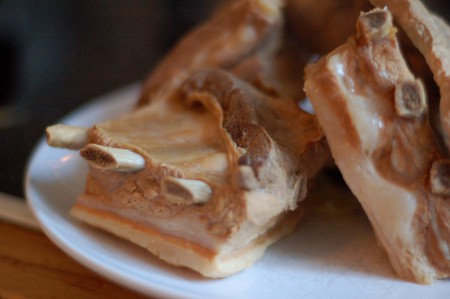 This very traditional dish, known as Jansson’s Temptation in English, is either loved or loathed by all who try it. Potatoes are julienned and layered with onions, bread crumbs, and cream, and topped with anchovies. Obviously, it’s the anchovies that create the division between lovers and haters but honestly, it’s delicious and those who don’t like anchovies can simply put them to the side. 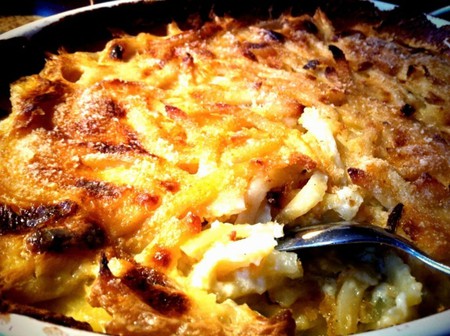 A rare vegetable sighting on the list, it’s the humble red cabbage served sweet and sour, but it brings a much-needed relief of colour to the table and a tanginess that cuts right through all the heavy meat dishes. 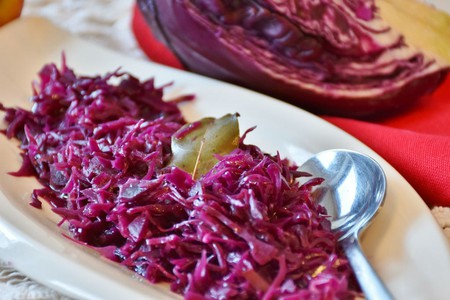 Knäck means ‘break’ and is a reference to the tooth shattering qualities of this Swedish Christmas toffee. Equal parts cream, sugar, and golden syrup mixed with chopped almonds, people may want to book a post-holiday dentist appointment before trying this. Knack is delicious but definitely very, very sweet. 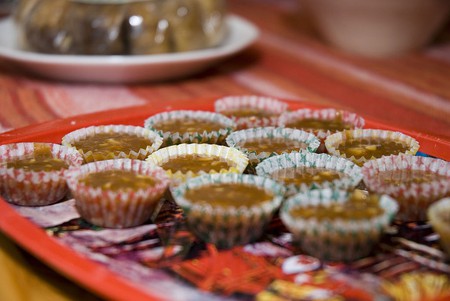 Also known as risgrynsgröt, this is a basic rice pudding but with a twist: an almond is cooked in the pudding and whoever gets the almond in their dish will be either find true love or get married within the next year. Some are happy to find the almond…others, not so much. 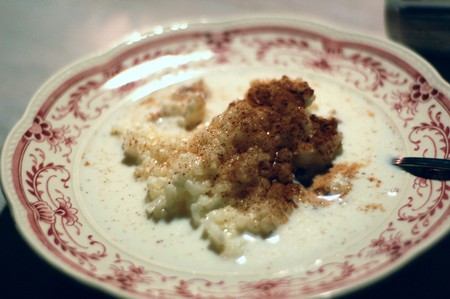 Those who love saffron will love these buns, which cause sales of saffron in Sweden to spike during the lead up to the holidays. Traditionally served on St Lucia Day (December 13), these s-shaped buns are not overly sweet—the saffron does the talking here—and are often served with mulled wine. 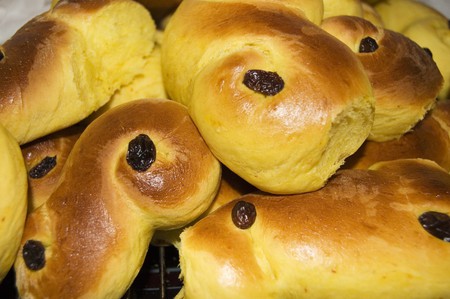