Swedish Art: An Introduction to Artists and Their Work 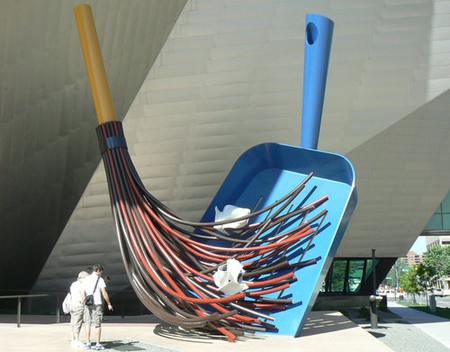 Swedish artists have long held strong reputations both domestically and abroad, with their powerful voices earning them well-deserved places in history. Sweden’s art contains everything from beautiful landscapes to stark modernism and its influence on the international art world has been felt throughout the ages. Here’s an introduction to Swedish artists and their works.

One of the most important practitioners of the Arts and Crafts Movement, Carl Larsson painted in both oil and watercolours. However, it’s his watercolours, which depict idyllic family life in the Swedish countryside, that he’s most remembered for. Perhaps his passion for his family came through so strongly due to what can only be described as a miserable childhood marked by abuse, poverty and illness. 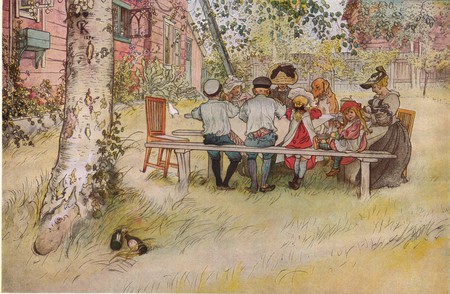 Often called the painter’s painter, Anders Zorn was a master in a variety of mediums and materials, including oil, watercolour, sculptures and etchings. He’s known for the everyday sensuality of his portraits, as well as his ability to make water nearly flow in paintings. 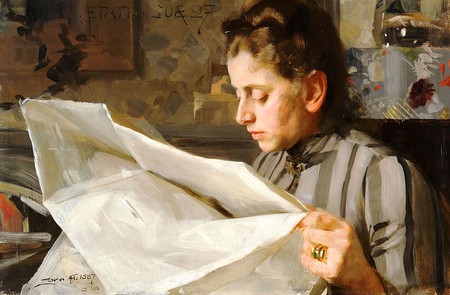 A member of the Düsseldorf school, Nordenberg is mainly known for his genre paintings as well as street-life images with motifs from the provinces of Dalarna, Blekinge, and Skåne. The work is highly detailed and sometimes romanticised, with skilfully composed figures. 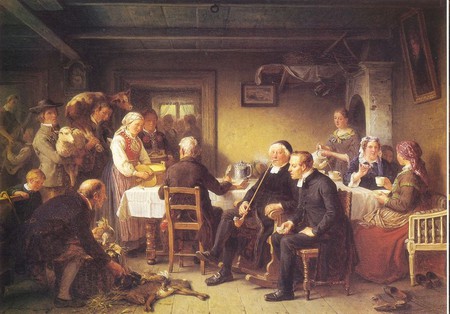 Carl Milles towers over the first half of 20th-century Swedish art. Milles was primarily a sculptor and his work can be found in public spaces all over Sweden, as well as at his former home, which he deeded as a museum to Lidingö, just outside Stockholm. His work is both traditional and innovative, with mythology and history big influences. 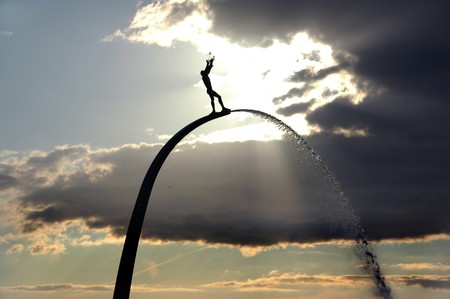 She was a small town girl who went to Paris and ended up creating one of the most iconic characters in Swedish illustration. Jenny Nyström was one of Sweden’s most prolific artists but it was her illustrations of jultomte (Santa Claus) and his elves that she based on the gnomes of Scandinavian folklore, that made her reputation and secured her place in history. 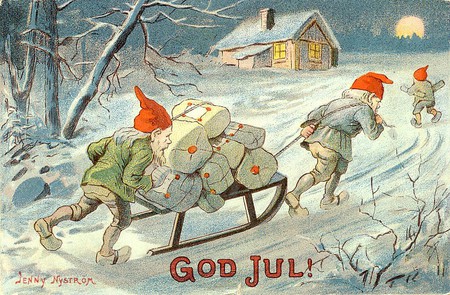 The father of Swedish modernism, Johan Axel Gustaf Törneman worked in several modernist styles, and was one of Sweden’s first expressionist artists. His most famous works, Night Café I and II, along with Trait, are not only considered two of the most important works in Swedish modernism but also breakthrough works. 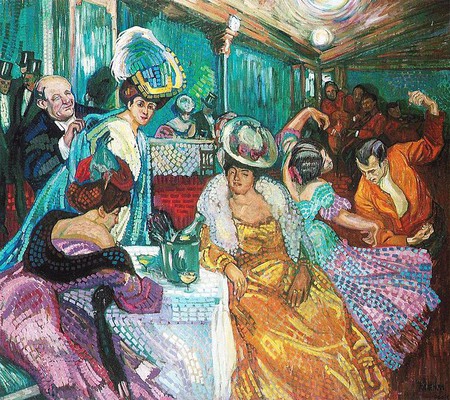 He’s most known for his Non-Violence sculpture, which he created in response to the murder of his friend John Lennon. Copies of the work are present at 30 locations around the world, including 10 places in Sweden. Despite the strong statement made by the knotted gun, Reuterswärd’s works were actually quite abstract and playful. He introduced laser and holograms as an art form and he also published several books of poetry and nonsense verse, in keeping with his unique artistic view. 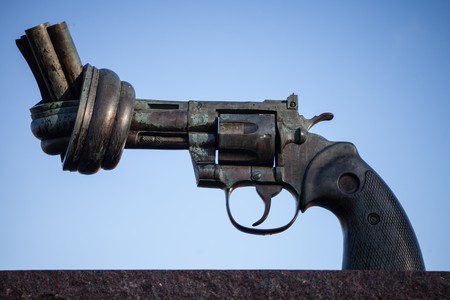 Non-violence aka The Knotted Gun by Carl Fredrik Reuterswärd

Witty, smart, playful, and insightful, Oldenburg’s work has always stayed true to his vision: representing everyday items on a magnified scale that make us consider our place in the world. Hailed as the reigning king of pop sculpture, he is also known for the ‘happenings’ of his early career in New York City. His collaborations with his wife Coosje van Bruggen were first met with ridicule before earning their rightful place in history. 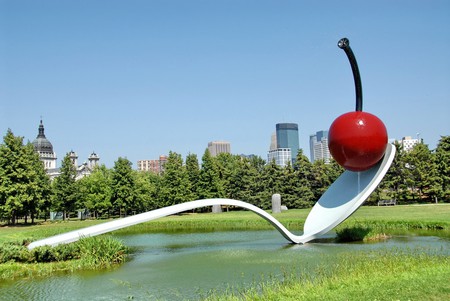