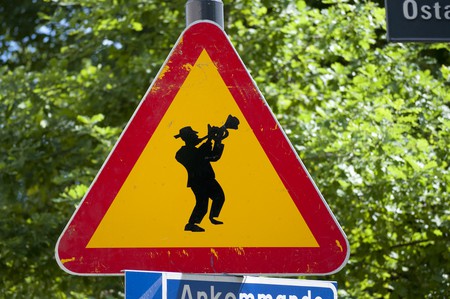 Sweden might not be the first thing that comes to mind when thinking about jazz but for music lovers in the know Sweden has a very entwined history with American jazz and the story behind it is as fascinating as the music.

Sweden was one of the first European countries to embrace jazz. In fact, as early as the 1920s, Swedish musicians started getting excited about the new music coming from America and right from the start Swedish jazz was heavily influenced by the American sound. But while Swedish jazz reflected American jazz, it wasn’t a copy — Swedes developed their own distinctive sounds. 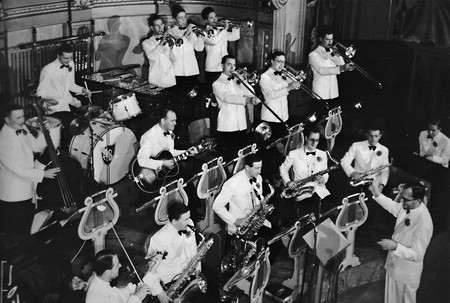 The first Swedish jazz records were produced in the 1930s, with Sonora Records starting to record Swedish jazz in 1936. One of the leading jazz musicians early on was bassist Thore Jederby, who led small groups of musicians under the name Swing Swingers. Another influential band from that time was The Paramount Orchestra, which funded its trip to New York City by playing on the ocean liner that took them there. 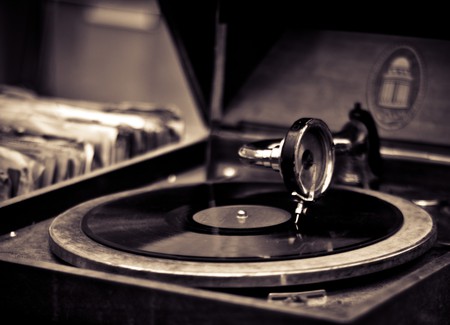 American gramophone records were expensive at the time, so people held listening parties in both private homes and clubs. Because the Swedish Broadcasting Corporation frowned upon jazz, musicians turned to radio transmissions from London, who were more ready to embrace the new music coming from America.

When American musicians such as Coleman Hawkins, Benny Carter, Fats Waller, and Duke Ellington started giving performances in Sweden, jazz spread and the Swedish sound evolved. Django Reinhardt in particular had an impact, one that was so important it led to the formation of Swedish Hot Quintet, one of the seminal Swedish jazz bands of the time. 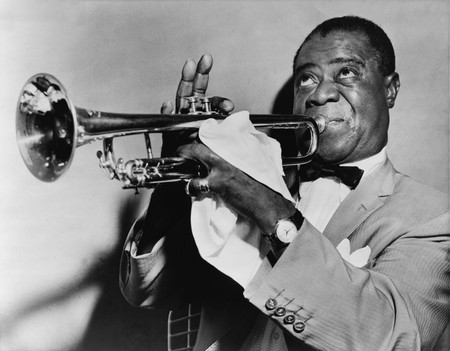 Following World War II, American jazz musicians began touring internationally and Sweden was a favourite stop. Records were still prohibitively expensive so live shows in small clubs were treasured. By 1948 a national jazz federation was formed, with the aim of promoting and spreading knowledge about jazz.

In addition to being known for producing skilled musicians, Sweden also produced a number of legendary singers, including Alice Babs and Monica Zetterlund. Zetterlund’s wide-ranging, pure, silky voice led to her recording and performing with such jazz giants as Louis Armstrong, Bill Evans, Stan Getz, and Quincy Jones. Her song Sakta Vi Gå Genom Stan (Slowly We Go Through Town) remains a classic, as does Waltz for Debby. 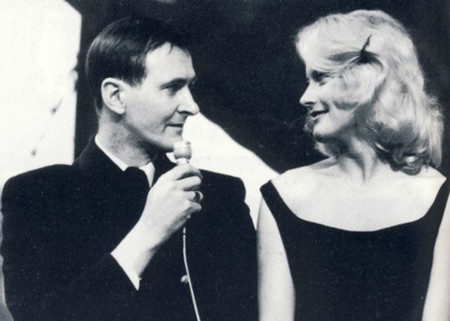 As the economy improved, more and more concerts were held, and because of political and cultural difficulties for American jazz musicians during the 60s and 70s, a number of them relocated to Sweden, including famed trumpeter Don Cherry. American bassist Red Mitchell also settled in Sweden and the ensuing years saw an unusual number of top level bass players coming out of Sweden. 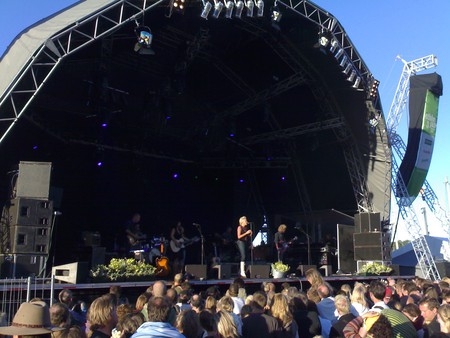 Today, clubs such as Stampen, Fasching, and the Glenn Miller Café keep the jazz tradition alive, and the annual Stockholm Jazz Festival attracts top names from around the globe. But it’s not just in the cities where jazz continues to be appreciated and practised. In Småland there is a hardcore scene of jazz lovers who play local dance halls regularly and produce books and other material to keep the sound alive for future generations.