Why Does Sweden Produce So Many Startups? 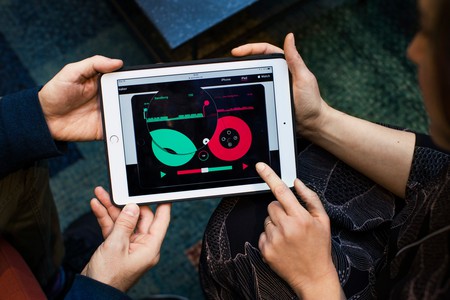 Sweden is second only to Silicon Valley when it comes to the number of unicorns – billion-dollar tech companies – that it produces per capita. The big question is, why does this small northern European country produce so many startups?

Spotify, Minecraft, Candy Crush, Klarna, and Fishbrain are just a few of the Swedish startups that have either made it big, or are on their way there. Skype was co-founded by Sweden’s Niklas Zennström, while SoundCloud got its start in Stockholm before shifting base to Berlin. 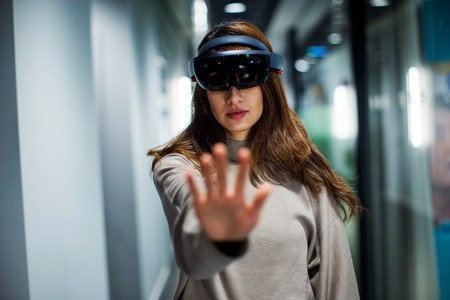 Stockholm, in particular, has experienced a massive boom in startups, producing more unicorns per capita than any city in the world, and it’s a unique mix of cultural traditions, a strong vision, a global outlook and some very smart government policies that have spurred this rapid growth.

While Sweden has, at times, been maligned in the foreign press as some sort of socialist backwater, bogged down by regulation and taxation, the truth is that, while taxes are high, this has kept the budget balanced, and allowed the government to implement innovative schemes that support entrepreneurship though a mix of support that ranges from investment to expert advisers.

Culturally, Sweden has always been a nation of collaborators and creators, with even small children allowed to speak their mind and have their opinions counted. This translates well into the startup world, where organisations tend to be flat and no one’s opinion is too precious to be questioned, not even that of the boss. And women are increasingly taking the entrepreneurial plunge, particularly women approaching middle age whose kids are grown or almost grown, and who now have the time to pursue that idea that’s been brewing in their brains. 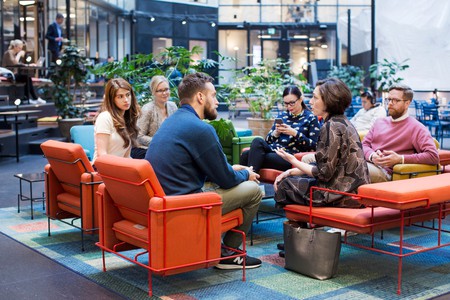 Additionally, there are a number of schemes, such as Startup Stockholm and ALMI, who have a slew of experts continually evaluating startup ideas and offering investment and advice. Nearly 4% of GDP is invested in this area in Sweden, while investment from the private sector is one of the highest in Europe. The various government programs offering seed funding provide grants, while there are a hugely growing number of both government-funded and private tech incubators that provide various means of support, such as introductions to investors, office space, networking and much more.

Another factor is the Swedish safety net, where it’s very difficult to fall through the cracks, meaning entrepreneurs don’t need to worry that if their idea fails they’ll end up living on the street. An entrepreneur might struggle to get back on his or her feet after a startup fails, but healthcare will still be more or less free, and there are plenty of programs to help them find a new place to live and a new job – or even to launch their next idea. There is a very high quality of life in Sweden and social support is massive, so even parents with children have inexpensive day care at their fingertips, as well as a culture that understands that you need to be with your family and that working from home is not a dirty concept. 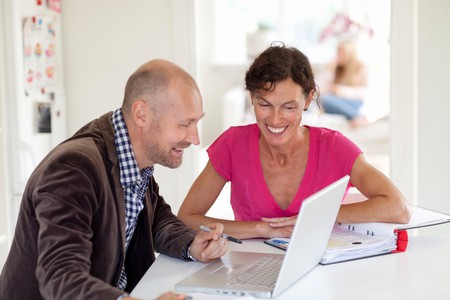 Even more importantly, Sweden is a nation of networkers. As anyone working and living in Sweden can tell you, it’s all about who you know, and Swedes love to attend events, grab lunch with a potential new contact and exchange business cards. This creates an environment where people help make introductions, share contacts and offer jobs when the right one comes along. And with nearly 20% of Stockholm alone being employed in tech (with programming being the number one job for men under 30), the skills are here.

Those skills are also massively supported in the education system, which is generally of very high quality. Programming and coding are taught to small children, and by the time kids reach high school they can specialise in tech alongside their regular education. There’s even a school teaching people how to make a career (or at least a bit of money) from YouTube. 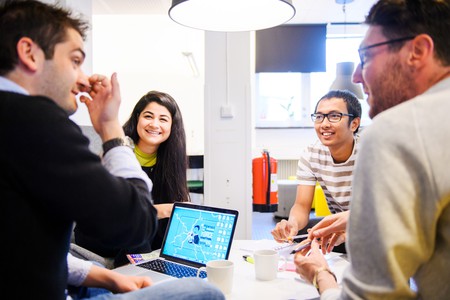 So why is Sweden producing so many startups? It’s an odd combination of high taxes, strong education, a supportive government, a tradition of creativity and collaboration (while also being oddly individualistic) and a strong safety net. It all adds up to what Swedes really are: innovative yet team players, logical yet full of wild ideas. And they have trust in both themselves and the government, which gives them the confidence needed to go ahead with ideas that would have people in other countries shaking their heads. In Sweden, they’ll find a way not just to make it work, but to make it a global game changer. Skype is just one example of this.

It’s this heady mix that makes it clear from all markers that the Swedish tech boom is not just going strong, but that it will continue to grow and influence far outside its borders.