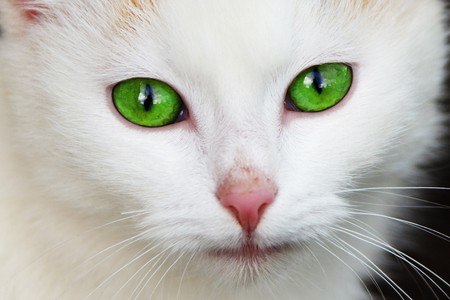 Swedes love their pets – cats, dogs, furry rodents, you name it. And, while dogs are often seen on public transport and increasingly welcome in offices, it’s a rare day indeed when you’ll see someone bring their cat to work – and even rarer to see an animal in a restaurant or café. The Cat Corner is about to change all that.

A German schooled in the UK and now married to a Swede, Dirk Lüders is a self-described pet person and is set to open Sweden’s very first cat café. Yet is there really a need for a cat café? Apparently yes.

According the The Cat Corner’s Facebook page, the idea is to create a space for catless humans and humanless cats to meet, hangout, and enjoy each other’s company, while also raising awareness around the estimated 150,000 homeless cats in Sweden. Lüders says he hopes to encourage the adoption of cats from no-kill shelters in both Sweden and across the globe. 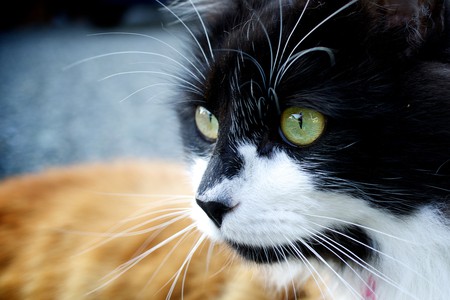 Lüders got the idea from a friend who had set up a cat café in Oldham, northern England, and realised the concept would work in Sweden as well. In Stockholm the acceptance of the presence of pets in restaurants is slow-going, and there are no cafés or restaurants where pets are an integral part of the concept.
‘It caught my attention’, Lüders told The Local. ‘And the more I looked into it, the more I realised that there are cat cafés all over the world, but none in Sweden’. 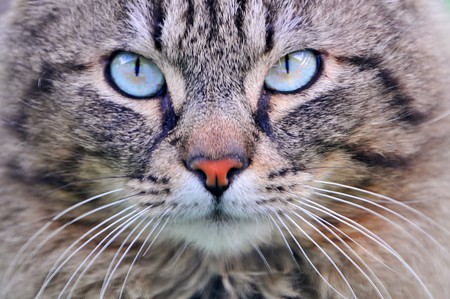 Seeing a gap in the market is the bread and butter of every entrepreneur and now Lüders has started crowdfunding to bring his dream to fruition, and he thinks the expat community is key. ‘You’ve got a lot of expats in Stockholm because of work, and a lot of students from other countries and other parts of Sweden, who might be cat lovers but don’t have their favourite pet here with them’.

Lüders thinks the café will offer people – especially those on the move or with heavy work schedules – the chance to connect with animals despite not being able to commit to owning a pet. He also sees it as an opportunity to raise awareness around homeless animals in Sweden, a problem that is growing but that doesn’t get much press. The café will give Stockholm’s estimated 30,000 homeless cats a chance at a new life; although the nine cats that will live at the café won’t be up for adoption. 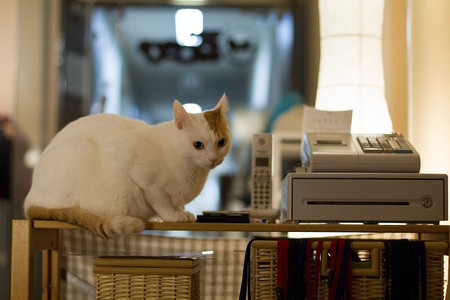 For the bargain price of 115 Swedish kronor per hour, visitors are welcome to spend as much time as they want with the cats, while helping themselves to unlimited coffee and tea. There will also be a selection of vegan and gluten-free cakes, as well as salads for sale, and partnerships with various like-minded enterprises are planned.

Lüders told The Local that the aim is to build a community that gives something back to society. Crowdfunding is ongoing and so far the response has been terrific, from both the media and the public. It looks like Stockholm may soon have its very own cat café. 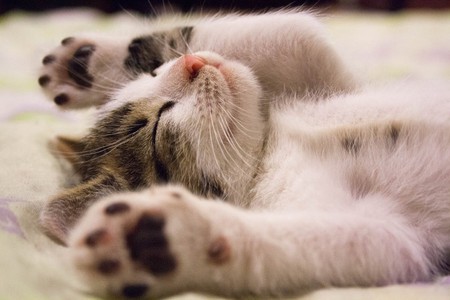 Who needs a tummy rub? | Pexels
Give us feedback