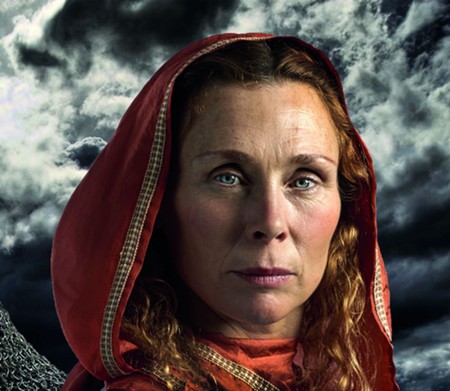 When a team of researchers from Stockholm University conducted DNA analysis on a tall 10th-century skeleton, the results surprised everyone: what was long thought to be the skeleton of a male Viking turned out to be a female – and it’s Sweden‘s first confirmed high-ranking female Viking warrior – and just the third confirmed female Viking.

The skeleton had been buried with, among other things, a sword, spear, arrows, axe, shields, and battle knives. Even two expensive horses were sacrificed for the burial. 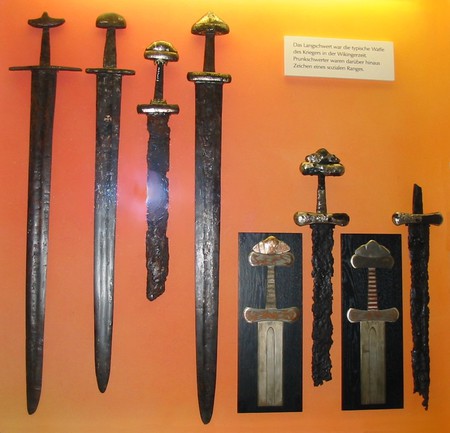 “It’s actually a woman, somewhere over the age of 30 and fairly tall too, measuring around 170 centimetres,” Charlotte Hedenstierna-Jonson, an archeologist at Uppsala University, told The Local of the findings that were published in the American Journal of Physical Anthropology. “Aside from the complete warrior equipment buried along with her, she had a board game in her lap, or more of a war-planning game used to try out battle tactics and strategies, which indicates she was a powerful military leader. She’s most likely planned, led and taken part in battles.” 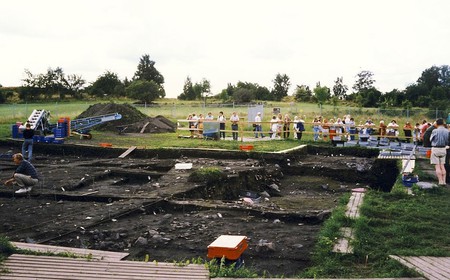 “At Birka, grave Bj 581 was brought forward as an example of an elaborate high-status male warrior grave,” the study reads. “This image of the male warrior in a patriarchal society was reinforced by research traditions and contemporary preconceptions. Hence, the biological sex of the individual was taken for granted.” 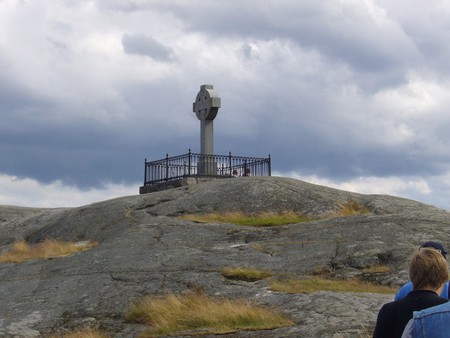 All those preconceptions are now blown to smithereens and it seems that female Vikings were as badass as their male counterparts.

“What we have studied was not a Valkyrie from the sagas but a real life military leader, that happens to be a woman,” said Charlotte Hedenstierna-Jonson. “You can’t reach such a high (military) position without having warrior experience, so it’s reasonable to believe that she took part in battles.

“It was probably quite unusual (for a woman to be a military leader), but in this case, it probably had more to do with her role in society and the family she was from, and that carrying more importance than her gender.”