Stockholm to Be Home to Scandinavia’s First Driverless Buses 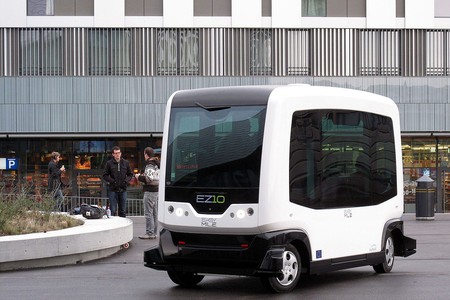 The model that will be used in Stockholm | © Rama / WikiCommons

Stockholm has always been a centre of technological innovation. In fact, it is the world’s second-largest per capita producer of tech unicorns (companies valued at $1 billion or more). It has been incredibly prolific in producing companies that we all use on a regular basis. Now, Stockholm is set to be the home of the first driverless buses in Scandinavia.

Of course, Stockholm is home to Spotify, the streaming service that has become ubiquitous, as well as Skype, arguably the first app anyone thinks of for making video calls. Beyond these two giant names, the payment solution Klarna, the games maker Mojang (who created Minecraft) and the company behind Candy Crush all come from the largest of the Nordic countries. Swedish tech products have become synonymous with success. 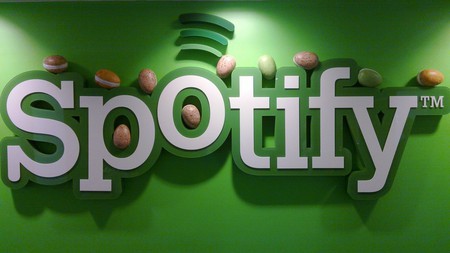 Spotify is one of Stockholm’s great successes | © Jon Aslund / Flickr

In terms of the Nordic countries, Sweden dominates the tech sector, with over 50% of all the unicorns in the Nordic countries hailing from Sweden. In short, Sweden punches well above its weight both globally and more locally. It is no surprise, then, that one of the biggest and most talked about innovations in technology is coming to Stockholm before either of its Scandinavian neighbours, Denmark and Norway.

Driverless technology is the next step

Autonomous vehicles aren’t new, with many planes and trains being controlled either solely or mostly by computers. However, road vehicles are only just starting to get the technology that they need in order to be driven without human input. Recently, the consumer electronics show in Las Vegas and the Detroit Motor show were dominated by companies looking to prepare for the future by providing driverless cars, showing that this new technology is here to stay. 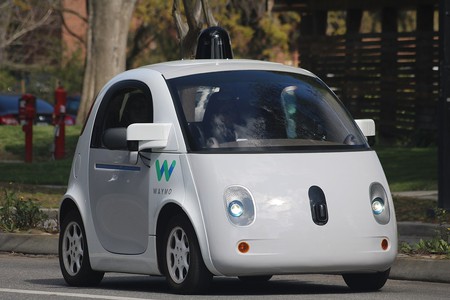 Many companies are aiming to produce driverless cars | © Grendelkhan / WikiCommons

Bus company Nobina, in collaboration with a number of technology experts at Ericsson, the Swedish transport company SJ, the KTH Royal Institute of Technology and the city of Stockholm, are set to trial driverless buses in Stockholm. They will only be able to fit 12 people, and a driver will be there to take control in case there is an issue. However, it is a huge step for the city, which will be the first in Scandinavia to have the technology when the buses hit the roads next year.

First Kista, then the world

The buses will run in Kista, Stockholm’s Silicon Valley, which features companies like Ericsson, IBM and Fujitsu. It will take passengers along a 1.5-kilometre (1-mile) path at a set speed of 20 kilometres (12 miles) an hour, with a number of cameras and sensors helping the bus to navigate and avoid any potential issues, as well as GPS to help it map its course. 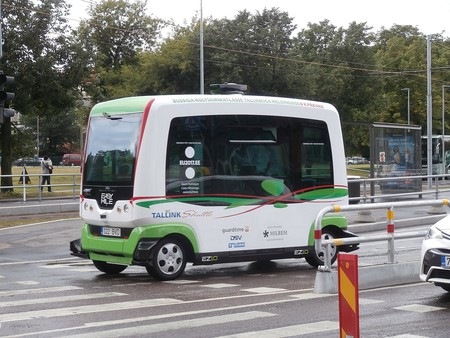 The same buses have been trialled in Tallin | © Pjotr Mahhonin / WikiCommons

The bus will go from Kista Mall to the striking Victoria Tower, which houses a hotel. It will not have a conventional steering wheel, but the driver will be able to take control if required. The bus, which is called the EZ10, is fully electric and has already been tested in other countries, including Estonia and Germany.

Stockholm is aiming to be future-proof

For the Swedish Transport Agency, who gave the plans the go-ahead, this is a very important step in their commitment to embracing the future and investing in new solutions to transport problems. Stockholm has always aimed to be a global city, one that looks outwards and aims to embrace change. 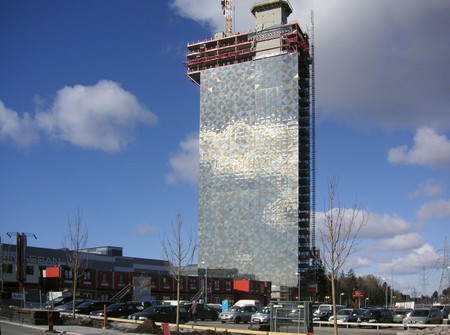 The director of the agency told Aftonbladet, one of Sweden’s largest newspapers, that, ‘it is a historic decision which aims to develop and embrace new technology which is important for societal development.’ For Stockholm, then, it is a symbol of the city’s status as one of Europe’s technology capitals and its readiness for the future.