Stockholm |© Pixabay
A beautiful medieval city surrounded by water and greenery, Stockholm has plenty of appeal, including thriving food and art scenes. Galleries in the capital promote Swedish talent as well as the works of many international artists, and often collaborate on broader cultural projects. From artist-run initiatives to a gallery specializing in photography, here are the ten best exhibition spaces and galleries to discover contemporary art in Stockholm.
Magasin III Museum &amp; Foundation for Contemporary Art
Museum

Housed in a 1930s warehouse at the capital’s old free port, Magasin III Museum & Foundation for Contemporary Art has a large exhibition area of around 1,500 square meters. It uses this space to present ambitious shows for mid-career internationally established artists, like Irish sculptor Siobhán Hapaska. Since its beginnings in 1987, Magasin III has also developed a private collection of over 600 works, including many pieces from artists it has showcased over the years. Two of its galleries are dedicated to displaying works from this permanent collection. In the last few years, Magasin III has further expanded its scope to include lectures, talks, and collaborations with other art institutions as founding members of FACE.

Since opening in 1978 Wetterling Gallery has been leading the way for contemporary art in Scandinavia. As well as introducing international artists to the local scene, it has also been championing Swedish artists with a particular focus on the latest trends in painting, sculpture, and photography. Wetterling Gallery hosts around seven exhibitions annually, presenting the works of both well-established and emerging talent. World-famous individuals, such as Pop Art exponent James Rosenquist, have had recent shows here. The gallery’s founder, Björn Wetterling, has chaired The Swedish Gallery Association since 2010, and the gallery has been actively involved in the international art scene, participating in around four major fairs per year. 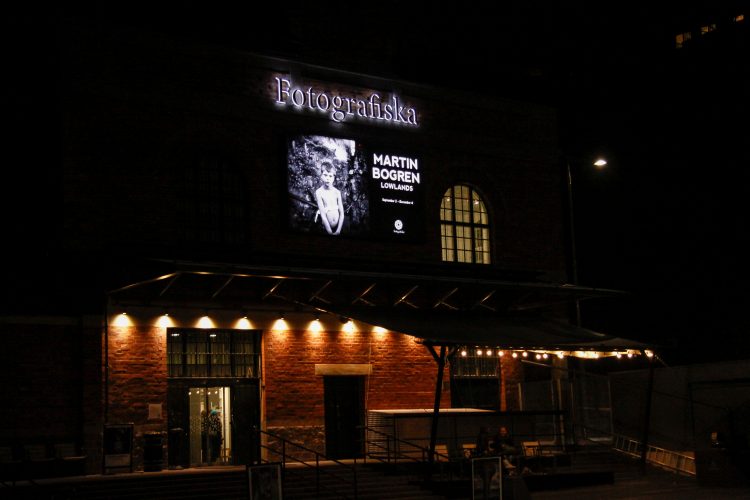 The Art Nouveau building containing Fotografiska, formerly an old customs house, was designed by acclaimed Swedish architect Ferdinand Boberg. Today, it is home to one of the best photography museums in Scandinavia. Every year the museum stages between 15 and 20 major exhibitions, which have presented internationally renowned photographers, including Swedes Helena Blomqvist and Klara Källström. Photography shows at Fotografiska explore many different themes, such as Roger Ballen’s black and white depictions of human or animal absurdity, and Sebastião Salgado’s images of parts of the world that have escaped modern civilization. Visitors to Fotografiska can also enjoy after-hours music events and excellent views of Stockholm from its dining spaces.

Bonniers Konsthall derives its name from the Maria Bonnier Dahlin Foundation, which awards a grant to a young Swedish artist every year. The latest contemporary art is presented in a varied exhibition program of themed group and solo shows. Artists of international caliber have displayed their works here, and American photographer and filmmaker Sharon Lockhart is no exception. Immersing herself in foreign communities for long periods of time, Lockhart’s poetic images document the everyday lives of people who are often overlooked. This educational quality is reflective of the many activities undertaken by Bonniers Konsthall, which include collaborating on cultural research projects and art publications. Furthermore, since opening in 2006, Bonniers Konsthall has amassed its own diverse collection of works, which are often loaned to museums around the world.

Founded in 1990, Galleri Magnus Karlsson was originally located in Västerås, a city 100 kilometers west of Stockholm. It moved to the capital in 1997 after developing a reputation as one of the most memorable contemporary art galleries in Sweden. Visitors will find it situated on the ground floor of The Royal Swedish Academy of Fine Arts, an institution that plays a supportive role for the country’s artists and architects. In line with its host institution’s mission, the main focus of Galleri Magnus Karlsson is to promote emerging national talent. Artists represented by the gallery work in a wide range of media, from the lifelike watercolors of Maria Nordin, to the avant-garde installations of Mette Björnberg. Galleri Magnus Karlsson also participates in international art fairs such as ABC in Berlin and The Armory Show in New York.

Scandinavian galleries were starting to develop more of an international approach in the early 1990s when Andréhn-Schiptjenko was founded. Since then, the gallery has outgrown each of its venues whilst launching the careers of many Scandinavians. It has also introduced foreign artists, such as Mexican José León Cerrillo whose first European solo show was at the gallery. The emerging and mid-career artists represented by the gallery often produce edgy and experimental works, and include Jacob Dahlgren, who pushes the boundaries of optical art, and Annika Larsson, whose videos explore human responses to rules, control, and ‘the gaze’. Furthermore, Andréhn-Schiptjenko makes an effort to present these artists at art fairs, including Art Basel Hong Kong and Zona Maco. 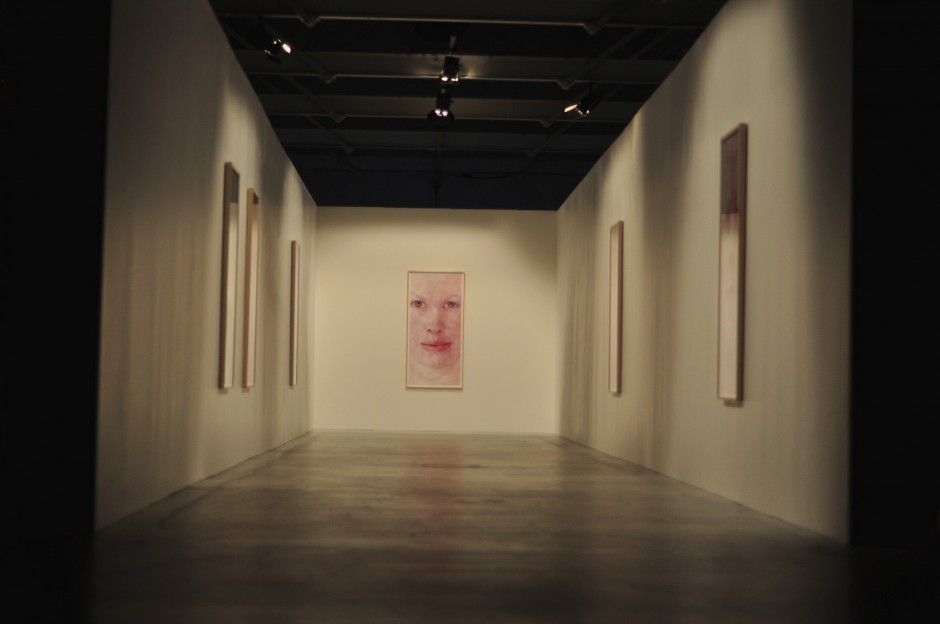 'The Paint Factory' is a cultural hub | © Maria Nordin/Flickr

Since 1995 Färgfabriken has acted as an exciting platform for art, architecture and urban development. It explores these subjects, and their role in society, through exhibitions, seminars, discussions and workshops. Färgfabriken’s large exhibition hall in Stockholm is the venue for shows like the recent retrospective spanning the 50-year career of the multi-talented Carl Johan De Geer, but it also hosts concerts, dance performances, and solo shows for winners of the Beckers Art Award, which champions innovative contemporary art. In addition to organizing national and international exhibitions, Färgfabriken often collaborates on urban projects in other parts of the world.

In 1993, after working in the New York art scene, Charlotte Lund opened her own gallery in Stockholm. In its early years, the gallery focused on showing the work of well-established photographers but has since broadened its scope to include all fine art media. In 2009 Galleri Charlotte Lund opened a 200 square-meter exhibition space at the top of an industrial building in the popular art district of the capital. In this new location, the gallery has hosted many exhibitions, such as photo and video works by Maria Friberg, one of Sweden’s most established artists. Friberg’s shows have highlighted modern-day dilemmas, like new communication technologies leading to increased isolation, and the feeling of ‘drowning’ in noise pollution.

Wip Konsthall is the gallery belonging to Wip:sthlm (work-in-progress), a collaborative venture involving 93 artists. Their purpose-built space covers two floors comprising 83 artist studios, a gallery, and shops, including a bookshop. Since 2007 Wip Konsthall has presented a program of cutting-edge exhibitions mostly designed by its artists, but sometimes in collaboration with outside contributors. Past shows have displayed experimental and conceptual art, such as Melissa Henderson’s paintings, sculptures, and videos exploring obstacles that prevent speech and self-expression. Wip:sthlm has also promoted art projects in conjunction with the Swedish city of Umeå, the 2014 European Capital of Culture.

The five rooms of the Lars Bohman Gallery display some of the most interesting contemporary art in Stockholm, where eye-catching sculpture, installations and other media contribute to thought-provoking exhibitions throughout the year. In 2013, Lars Bohman Gallery merged with Angelika Knäpper Gallery, continuing its international focus. Artists represented by the gallery work in a broad range of styles, from the collage compositions of Hans Andersson, to the atmospheric watercolors of Lars Lerin, and the amusing cartoon-like paintings of Marie-Louise Ekman. In the past, the gallery has also hosted shows by world-famous artists, including Louise Bourgeois, and Yayoi Kusama.