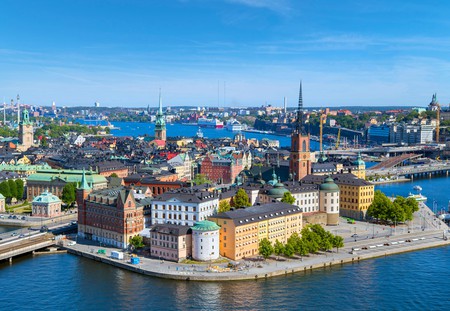 As staying in becomes the new normal, Culture Trip invites you to indulge in a spot of cloud tourism. Experience the sights and sounds of a place – without even leaving your home. Next up on our virtual tour is Stockholm.

Built on 14 islands that spread over the Baltic Sea, Stockholm is a modern city with an old feel. From the ancient, colourful buildings of the Old Town to the historical landmarks on Djurgarden island, the Swedish capital is one of Europe’s best-preserved cities. Get ready to experience its history and culture from your living room.

Have a Swedish fika

If you’re not from Sweden, it can be hard to grasp the idea behind fika. And while you may just think of it as another coffee break, for Swedes, this is an important concept and a big part of Swedish culture. It’s a moment to switch off the noise around you and enjoy a well-deserved break with friends, neighbours, colleagues, or even by yourself.

So pour yourself a hot drink of your choice and pair it with a sweet treat – preferably cinnamon rolls or a Swedish princess cake – and forget about your worries, even for just 10 minutes. 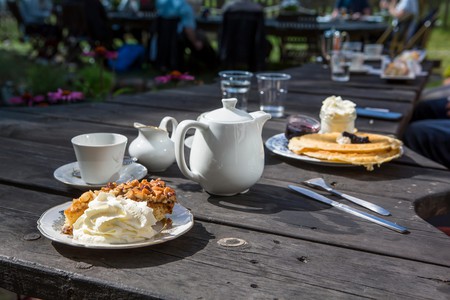 Cook one of Sweden’s most popular dishes

What represents Sweden more than the country’s famed meatballs? Although it was revealed in recent years that Swedish meatballs actually originated from Turkey, most people still associate the food with Sweden. Served with boiled or mashed potatoes, a gravy-like brown sauce and lingonberry jam, the dish is a great example of traditional Swedish cooking.

Challenge your inner chef and prepare the classic dish using ingredients that may already be sitting in your kitchen cabinet. And if you’re up for the challenge, make your own meatballs from scratch using ground beef, milk, bread and eggs. Happy cooking! 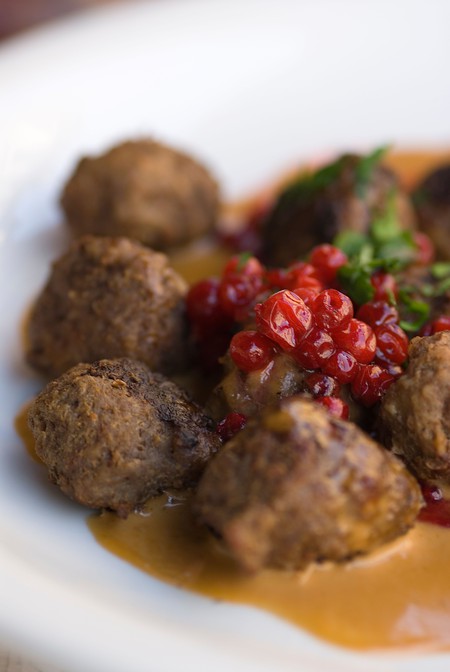 A number of movies have been shot in Sweden but one of the most famous ones is perhaps The Girl With The Dragon Tattoo. Based on a novel by author and journalist Stieg Larsson, the original film was released in 2009 starring Swedish actor Naomi Rapace and the late Michael Nyqvist. The thriller tells the story of a journalist who takes on an old case to investigate the disappearance of a woman from a wealthy family that took place 40 years before. An international adaptation of the movie starring Daniel Craig was released two years later and just like the original, it captures the essence of Stockholm and takes you through the city’s diverse neighbourhoods. 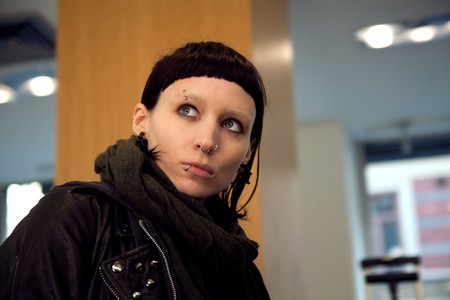 Kick back with a glass of flavoured cider

There’s no denying that Sweden is one of the countries that comes to mind when you think of cider. Both Rekorderlig and Kopparberg – two of Sweden’s most popular cider brands – have a selection of fruit-flavoured drinks, ranging from strawberry and lime to pear and forest berries.

To many Swedes, cider is considered a summer drink that is best enjoyed in the sun, preferably at a park or on a terrace. But since you can’t travel, why not create your own setting? Pull up a chair in your garden or on your balcony on a sunny day, put on some music and enjoy a cold flavoured cider. 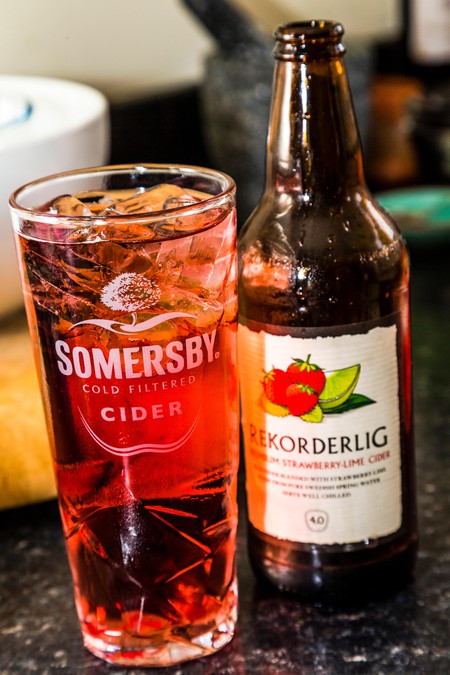 Swedish authors Maj Sjöwall and Per Wahlöö’s collaboration led to the creation of one of Sweden’s most famous fictional characters – Martin Beck. A police detective, Beck is the main character in all 10 novels of The Story of a Crime, some of which have also been adapted into films. The acclaimed books have gained much popularity throughout several decades and ultimately helped introduce Nordic Noir – a Scandinavian crime fiction genre – to a wider audience.

Roseanna (1965), the first book of the instalment tells the story of an unidentified tourist who is found dead in the Göta Canal and whose identity is only revealed through a collaboration between the Swedish police and Interpol. 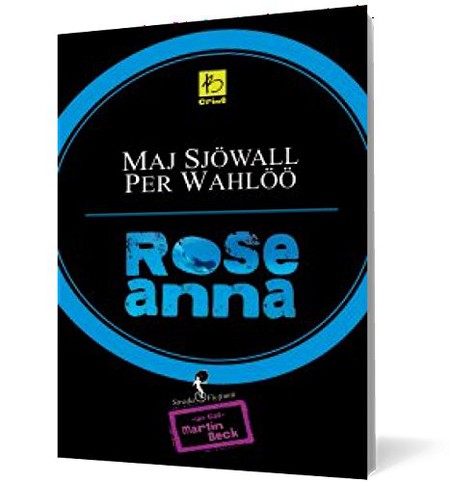