Spotlight on Little Dragon, the Swedish Pop Group You Should Know 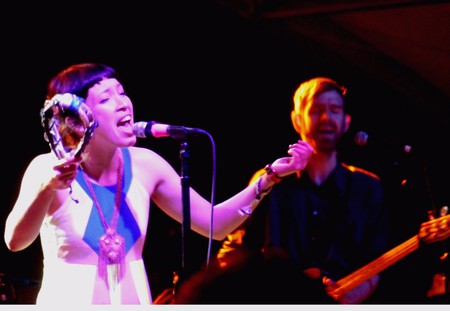 Hailing from Sweden’s west coast city Gothenburg, Little Dragon has gone from being an underground favourite to touring the world, including the coveted US circuit. A hard-hitting set combined with their unique electronic sound has won them fans across the globe, including big hitters in the music industry such as Damon Albarn and Outkast. 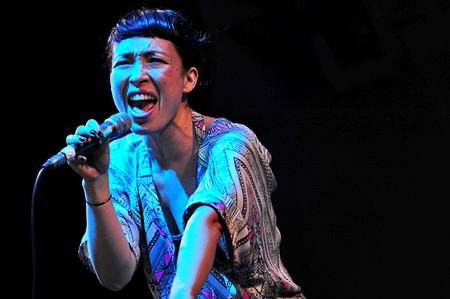 Formed in 1996, Little Dragon is made up of Yukimi Nagano (vocals), Fredrik Källgren Wallin (bass), Håkan Wirenstrand (keyboards), and Erik Bodin (drums). They used to meet after school to listen to music and practise. The band’s name was inspired by Nagano’s nickname, which she was bestowed with due to her somewhat overly exaggerated studio tantrums. That passion is evident onstage, something that makes the band’s show so electrifying. 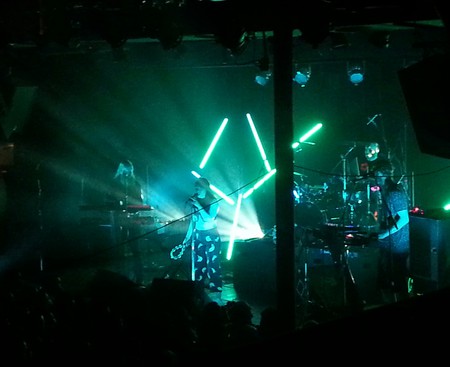 The band’s sound is inspired by the more experimental side of Prince, club music, and Janet Jackson’s slow jams — which is to say each album experiments and you’ll always be (very pleasantly) surprised by their latest turn. This is a band unwilling to get into a rut. Instead, they’d rather discover new grooves and stretch themselves to their limits.

After years of hardcore touring, the band finally released its first recording, the double A-side 7″ single Twice/Test in 2006. Because the song has been featured on a number of popular US television shows such as Grey’s Anatomy and The Vampire Diaries, as well as in films I Will Follow (2010) and Magic Magic (2013), it’s been instrumental in helping their rise. 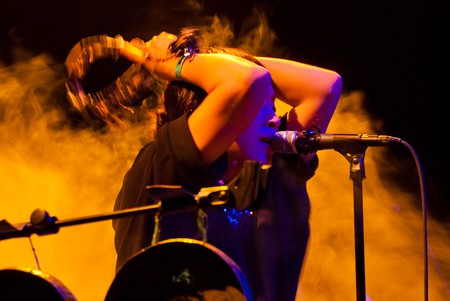 A year later they had signed with UK indie label Peacefrog Records, after which they quickly released their self-titled debut. Approximately two years later, in 2009, Machine Dreams was released and this is when they started to make their name.

It was their third album, 2011’s Ritual Union, that really propelled Little Dragon’s rise: Rolling Stone magazine named it in its annual 50 Best Albums list, making the band one to watch. Their star power continued to rise with Nabuma Rubberband, an album the band says was inspired by Janet Jackson’s slow jams. It was not only embraced by the critics but was also nominated for a Best Dance/Electronic Album Grammy.

Little Dragon was featured on Gorillaz’s 2010 album Plastic Beach, and joined Gorillaz on the Escape to Plastic Beach tour. Other artists they have collaborated with include Big Boi and SBTRKT. 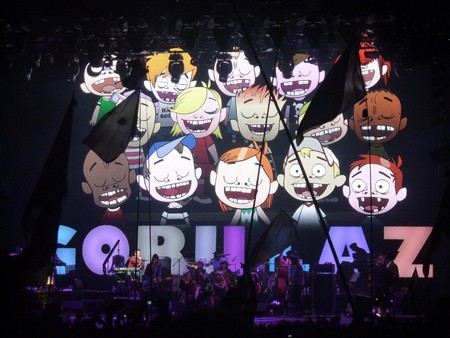 Meanwhile, Huffington Post added to the praise, writing: “If you’re looking for a new band to love, this little Swedish electro/soul outfit could be what you’ve been waiting for.”

So forget trying to pigeon hole this rising band — you might know where they’ve been but you’ll never figure out where they’re going. But it’s a pretty safe bet you’ll enjoy the ride. Make sure you catch them live.