Snappy Pop Songs You Didn't Know Were by Swedes (Beyond ABBA) 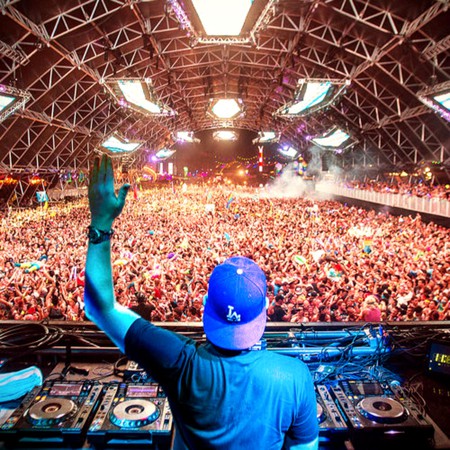 Sweden is the world’s third largest music exporter and, while you might feel like 90% of that is made up of Abba, the fact is that Sweden has produced a remarkable number of global hits over the years and continues to do so. Here are some you might not have known were by Swedish artists.

The son of innovative jazz legend Don Cherry and Swedish artist Monika Cherry – not to mention sister to Neneh – Eagle Eye Cherry made his musical mark with ‘Save Tonight’, the first single from his debut album Desireless. The song is something of a signature tune for Cherry and the video gives a nice little bird’s eye view of Stockholm’s trendy Södermalm district before it went truly hipster.

Hooked on a Feeling

As soon as you heard the ‘Oooga-ooga-ooga-Chacka’ opening you knew you were hearing something different. Or were you? The song was first recorded by BJ Thomas, then by a number of other artists on both sides of the Atlantic, but it took Sweden’s Blue Swede, with blue-eyed soul master Björn Skifs as the frontman, to make it a legend – and to take it to number one in the US.

Who else but some Swedes could take an old American folk song that pre-dates the Civil War and turn it into a global dance hit of epic silliness? Rednex did just that in 1995, shooting up the charts all over the world. Sure, it’s ridiculous but you can’t deny it’s got a certain kind of catchiness.

Originally a hit for Belgian pop legend Plastic Bertrand in 1977, Sweden’s Laila K came along in 1993 and took what was parody punk and elevated it to a whole new level. The song charted respectably in nearly a dozen countries but it’s had enormous staying power, perhaps fuelled by the singer’s well-documented personal troubles.

Speaking of catchy, more than 5 million people have whistled along with Peter, Bjorn & John’s 2006 indie hit, which features Victoria Bergsman of The Concretes. The song hit the top 20 in the UK and was featured on the soundtracks of FIFA 08, How I Met Your Mother and Gossip Girls.

‘The Sign’ was their first huge hit, charting on both sides of the Atlantic. And why not? A hot blonde, a hot brunette, and two faceless guys people barely noticed was already a winning Swedish formula – but sadly for Ace of Base they didn’t quite have the staying power of their idols.

Tapping into a sample from Steve Winwood’s ‘Valerie’, ‘Call On Me’ didn’t just put Swedish DJ and producer Eric Prydz on the musical map, it so impressed Winwood that he re-recorded the vocals to better fit the track. The song’s video also attracted widespread attention and Prydz went on to become the only artist to be allowed to sample Pink Floyd, among other things. And then there’s the video… 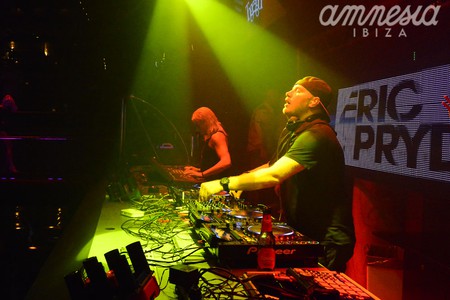 Basshunter pulled a slight sleight of hand with this one: he used the same music from his 2006 hit Boten Anna but had Sebastian Westwood sing completely different lyrics. The song’s video has been watched over 200 million times on YouTube and remains a favourite on the dance floor.

The Cardigans might lean more towards rock, but pop classic ‘Lovefool’, from the Jönköping band’s third album, brought their sound to the attention of the world. It became their first international hit and was featured in films such as Romeo + Juliet and Cruel Intentions.

Multi-talented Thomas Rusiak took Teddybears STHLM’s legendary ‘Hiphopper’ and put his own spin on it (featuring the Teddybears as guest artists), making it the most played song of 2000. Maybe it’s not pop but it’s an enormous amount of fun – and it still fills the dance floors.