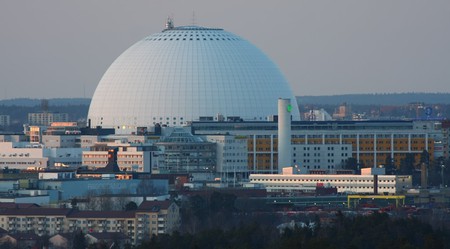 When you think about space, Stockholm may not be one of the first places that springs to mind. The city does have a beautiful observatory, but compared to Houston or Cape Canaveral, Stockholm is not exactly a place that screams ‘the final frontier’. It is slightly surprising, therefore, to discover that the world’s largest scale model of our solar system is, at least partially, located in the Swedish capital. It is a wonderful example of just how vast our solar system is, and it’s an unusual and interesting attraction for anyone visiting the largest of the Nordic countries. 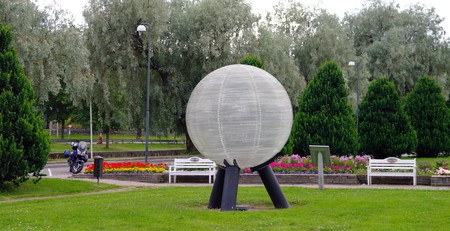 Neptune is in Söderhamn | © Vincnetas / WikiCommons

The model begins in Stockholm, but in order to make it as large as possible, it extends well out of the city, with planets and other celestial objects being placed in other cities and towns. It is made to a 1:20 million scale, and there is an excellent map illustrating both where the items are, and how to get there.

It extends as far as Kiruna, one of the most northerly towns in Sweden, most famous for the fact that the whole town is being moved, as its foundations have been devastated by mining. Kiruna is over 1,000 kilometres (621 miles) from Stockholm and is home to a model of the termination shock, which marks the edge of the Sun’s influence and thus the edge of the solar system. 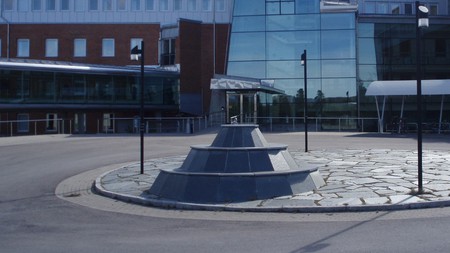 Before reaching Kiruna, the solar system makes stops in a number of small towns with various dwarf planets and comets represented in the model, including a sculpture of the dwarf planet Eris in Umeå, the biggest city north of Sweden’s midpoint. All but six of the 24 points within the model are on the east coast; the rest are in the south of Sweden, including in Gothenburg and Malmö.

Many of the points on the model are small statues or sculptures that aim to mimic the planets or celestial bodies that they represent. Stockholm, however, contains the jewel in the crown of the attraction, the Sun, which is the largest body within the model and arguably the most impressive. It is represented by Globen, the striking entertainment venue in the south of the city and the world’s largest hemispherical building. 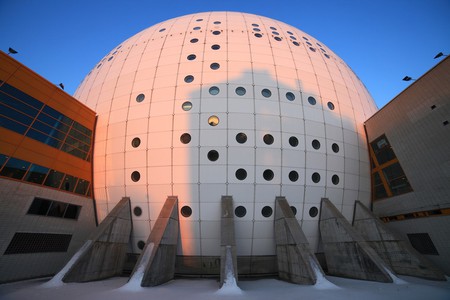 It is an architectural triumph both inside and out, and has hosted superstars like Beyonce and Rihanna, as well as the Eurovision song contest in 2016. As part of the International Year of Astronomy in 2009 it was lit up and a sequence showing solar flares was projected onto the building. It is a worthy centrepiece of the model.

Stockholm also hosts a number of the planets. It has Mercury, which is in the Stockholm City museum, and Venus, which is located in the House of Science in the north of the city centre. It also features our own planet, Earth, located appropriately enough in the IMAX Theatre in the Swedish Museum of Natural History, which is Sweden’s largest planetarium. 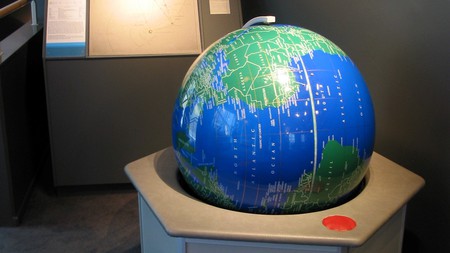 More prosaically, Mars is in Morby Centrum, a shopping centre just north of the city centre. Finally, Jupiter resides in Stockholm Arlanda airport, so it may be one of the first or last things you see in Stockholm.

The significance of the model

The sculptures are carefully placed across Sweden in order to give us an idea of just how vast space is and the sheer distances between objects in the galaxy. Many of the planets and other items have been specially and carefully designed to make them beautiful in their own right. Taking the time to find them all will also mean you visit parts of Stockholm that are often less often visited, such as the Morby Centrum and the House of Science. 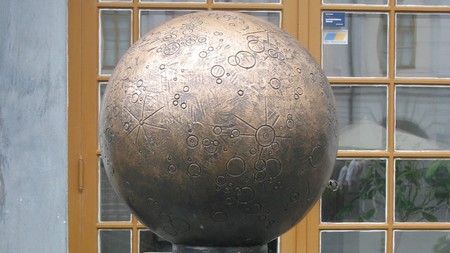 The website of the group behind the model notes that, ‘art, mythology and science merge in this project, and SSS connects many different places and different types of activities around Sweden’. And that is what makes it so distinctive: it connects distant places, it honours artistic and scientific endeavour and it serves as an important reminder that we live in a much bigger solar system than we could ever imagine.