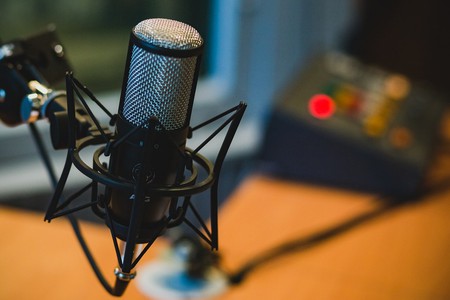 There are certain things that spring to mind whenever you think of Sweden. For many people IKEA, of course, is on the list, often followed by meatballs and ABBA. These cultural icons are indeed deeply ingrained in Swedish culture – IKEA in Stockholm is always full on the weekend, Swedes are proud of the contribution ABBA made to world music and meatballs are a truly delicious dish! However there is far more to the country than just these well known items.

Sweden is a highly nuanced country full of interesting contradictions, cultural practices and quirks. A great way to learn more about different aspects of Scandinavia’s biggest country is through its podcasts. There are a number of brilliant podcasts recorded in English that provide great insights into what life is really like in Sweden. Here are seven of the best for you to check out!

Sweden and… is produced by Study in Sweden, a service which aims to encourage people to come and do some, or all, of their higher education in Sweden. Their website aims to give an insight into what life is like in the country as well as giving information about Sweden’s education system. Their podcast discusses various different cultural quirks, historical events and traditions that form part of being a Swede. Episodes have included Sweden and Sense of Humour, Sweden and Summer, Sweden and Coffee as well as Sweden and Pop Music. There are so many topics that you can always find something interesting to listen to. 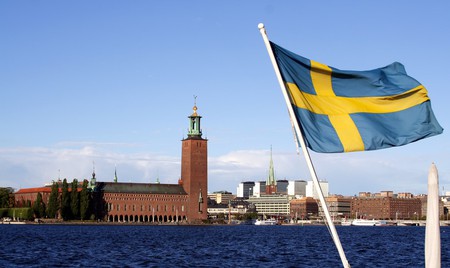 Sweden and.. helps you learn about a range of topics | © Stefan Lins/Flickr

Swedes adore sport, and Sweden is a sports mad country. Particularly popular are ice hockey, bandy and tennis. However, it is football which grabs the most attention in Sweden. With stars like Zlatan Ibrahimovic, Henrik Larsson and Fredrik Ljungberg having come from Sweden, it’s easy to see why people love it so much. Football culture is very important, with each Swedish team having a special tie to its area and the people who support it. Hammarby for example are associated with Southern Stockholm and its working class population. The Nordic Football Podcast covers football all over the region – its work in Sweden is excellent and gives a great insight into the importance and cultural role of football in the country. 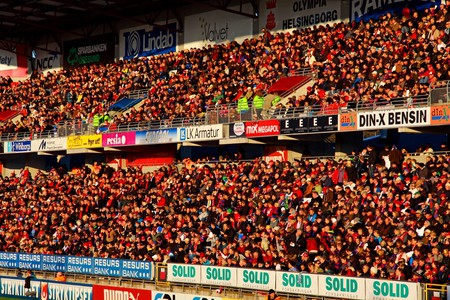 Football is an important part of Swedish Culture | © Guillaume Baviere/Flickr

Created by a former BBC journalist, The Stockholmer is a series of short but very interesting podcasts which talk to inspiring and innovative Stockholmers. Each episode features an interview with a new person where you get to hear about their lives, work and experiences in Stockholm. There have so far been three seasons of the Stockholmer with each episodes being around 15 minutes – making it perfect to listen to on a short commute. Previous guests include a Swedish Grammy winner working to be a role model for people from Stockholm’s suburbs, and the head of iZettle, one of Sweden’s largest and most successful startups. 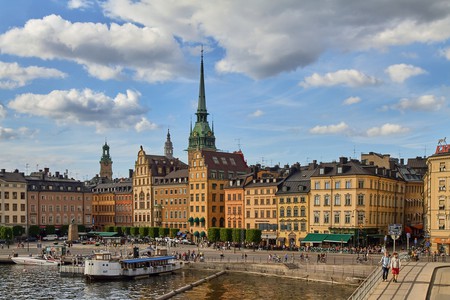 The Local Sweden is part of a larger group of digital newspapers disseminating news in English across Europe. Their podcast covering Sweden looks at a range of different topics from exploring fun cultural quirks such as weird Christmas traditions, to tackling more serious questions such as why Sweden is deporting its most talented workers. Their podcast does not focus solely on Sweden but also touches on issues relating to France and Germany, making it more diverse. 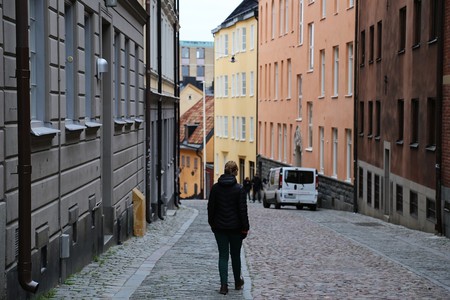 Filip and Fredrik are two of Sweden’s biggest and most popular television presenters and journalists. They have a very relaxed and off kilter sense of humour and are known for being spontaneous and natural in front of the camera. They began making a podcast all the way back in 2010 and it was an instant hit. It is one of the most popular podcasts in Sweden and they have won a number of awards for their excellent work. Although not all of their podcasts are in English but those that are form a great catalogue of funny and enjoyable shows to give you an insight into Swedish humour. 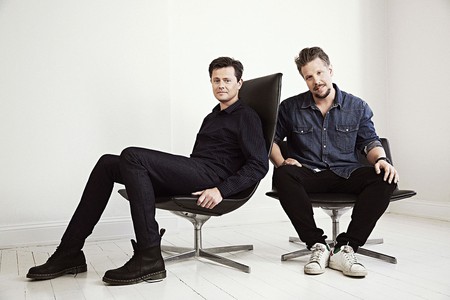 Sveriges Radio news gives you an insight into current events and the latest discussions in Sweden. Sverige Radio is Sweden’s public broadcaster, like the BBC in UK, and they are one of the most trusted sources for news in Sweden. It is, of course, possible to get news about Sweden from non-Swedish publications but getting it straight from the horse’s mouth is the best way to find out what is happening in the country. They have both quick podcasts which give you a short summary of what is happening, as well as longer ones which discuss issues in depth and include interviews with experts. Topics can range from what is happening with the Swedish economy to the boom in Nordic noir literature. 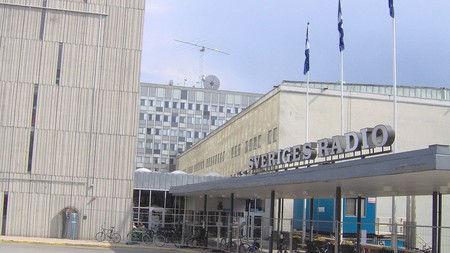 From a Swedish Homestead

As much an audiobook as a podcast, From a Swedish Homestead is a collection of stories written by Selma Lagerlof – the first woman to win the Nobel Prize in Literature – and a popular icon in Sweden. Her stories are classics which explore important aspects of Swedish identity and tradition. Such is her cultural clout that she was on the twenty kronor note and she remains a loved and cherished part of Swedish literary history. The stories contained within the podcast are a mixture of tales about Swedish life in the 18th century and legends told about medieval Swedes. Stories and myths are an integral part of Swedish culture and this podcast is a great way to know them. 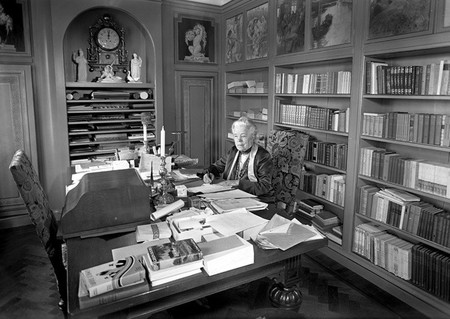 Selma Lagerlof in her study | © Aftonbladet/WikiCommons
Give us feedback