Scandinavia Is Home to Most of Europe's Millionaires 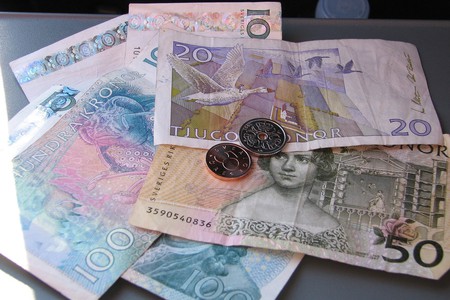 Scandinavia – and Sweden in particular – has been at the forefront of the tech boom in Europe and the result is that the three Scandinavian countries are minting more of Europe’s millionaires than any place else.

According to the new edition of the World Wealth Report, wealth in Europe has grown enormously in the past decade, and in Sweden dollar millionaires have increased by 13% to 116,000 – which is pretty astounding when you consider there are just 10 million people in the country. In fact, Sweden is the only country to climb up the charts in the report, entering the top 25 for the first time ever. 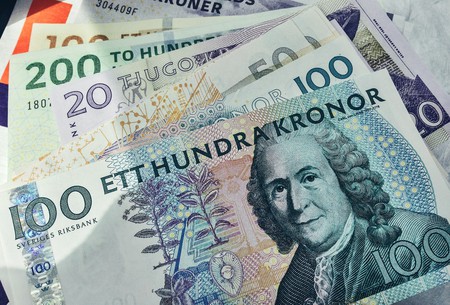 Norway, a country of just over five million people, also experienced 13% growth, while both Denmark and Sweden were placed in the top 20 by the Global Wealth Databook.

So where are all these millionaires coming from and why is Scandinavia outpacing the rest of Europe when it comes to wealth? Johan Bergström, Head of Financing at tech and outsourcing firm Capgemini Consulting, says that in Sweden the main explanation is rising property prices, as well as an upturn in the stock market (5.5%) and in savings, and a strong economy that experienced growth of 3.3%. 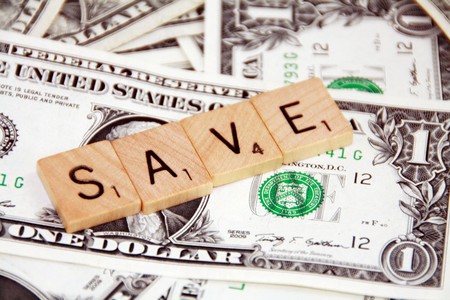 Property prices have of course been on the upswing for a number of years, and, while a person’s primary residence is not included in the report’s wealth considerations, property does play a role because Swedes love their stugas – those beloved country cottages every other person seems to own.

Norway, of course, has oil, and it doesn’t appear it will stop flowing any time soon. Combine that with strong growth in tech and innovation and you’ve got the magical mix that creates wealth. Norwegians also love their country homes, although unlike the Swedes, who tend to have summer cottages in the countryside, Norwegians are enamoured by their mountain lodges. 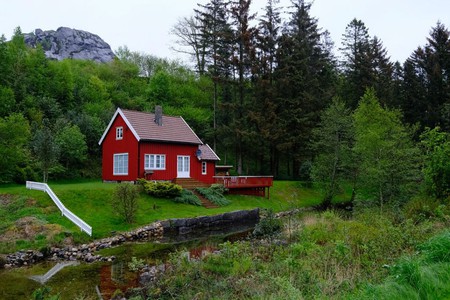 Strong economies, along with investment, savings, and a strong entrepreneurial spirit are the drivers of the economy in Scandinavia, and while the commitment to equality means higher taxes, the solid social safety nets give citizens the security they need to take chances, as they’re not worrying about medical costs or falling through the net.