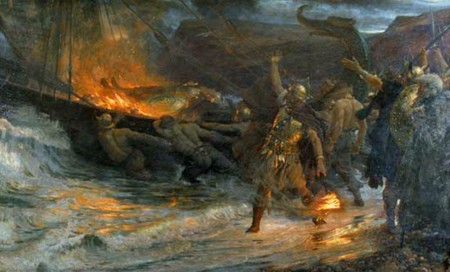 When a professor in a small Swedish town made a major breakthrough in Viking fashion, new questions about the influence of Islam in Scandinavia were raised—and it’s got people rethinking how they’ve viewed contact between the Viking and Muslim worlds.

There has been a series of new discoveries about Vikings recently, with the discovery of the first female Viking warrior blowing preconceptions about Vikings and women out of the water. 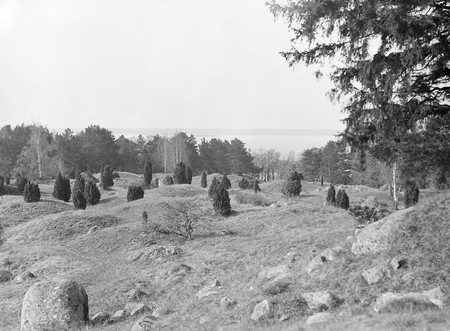 When re-examining old burial costumes that had been in storage for more than a century—and previously thought to be run-of-the-mill Viking funeral dress—textile archaeologist Annika Larsson, from Uppsala University, discovered woven patterns in the textiles that spelled the words “Allah” and “Ali.”

The garment fragments had come from clothing found in male and female Viking boat graves, which were excavated in Birka and Gamla Uppsala in the late-19th and mid-20th centuries. Larsson, who has studied many silk finds from Central Asia, had her interest piqued after she realized the material came from Central Asia, Persia, and China, and that written sources indicate that some Vikings came from those areas, with Scandinavia being something of a western outpost of the Silk Road. 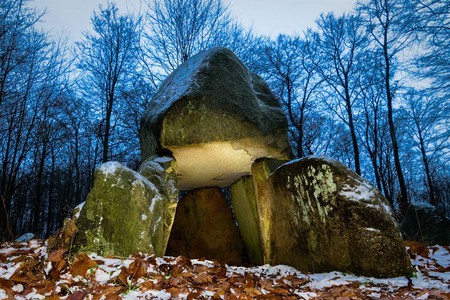 Speaking with journalist Tharik Hussain for the BBC, Larsson explained that the small patterns, which were woven in silver thread on bands of silk, resembled nothing she had seen before in Scandinavia.

“I couldn’t quite make sense of them,” said Larsson. “And then I remembered where I had seen similar designs—in Spain, on Moorish textiles.”

That’s when the light bulb went off: Larsson realized it was ancient Arabic Kufic script, not Viking patterns, in the embroidery. Working with an Iranian colleague, Larsson enlarged the letters and examined them closely. When she looked at them from behind, she discovered the word “Allah” had been written in mirror writing. 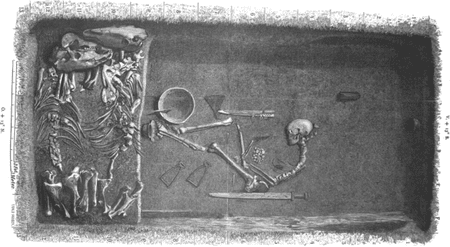 An example of a Viking grave, discovered in 1889 / Photo courtesy of Wikipedia Commons

As she continues to examine almost 100 garments, Larsson has found the words on at least ten pieces and says they always appear together, leading to new speculation about the Vikings and their entwined world history. She says that the possibility that some of the graves were Muslim cannot be ruled out.

“We know from other Viking tomb excavations that DNA analysis has shown some of the people buried in them originated from places like Persia, where Islam was very dominant. However, it is more likely that these findings show that Viking-age burial customs were influenced by Islamic ideas, such as eternal life in paradise after death.”

Larsson and her team are now working with colleagues at Uppsala University’s Department for Immunology, Genetics and Pathology to establish geographic origins of the bodies dressed in the funeral clothes.