Where to Play Sports in Stockholm 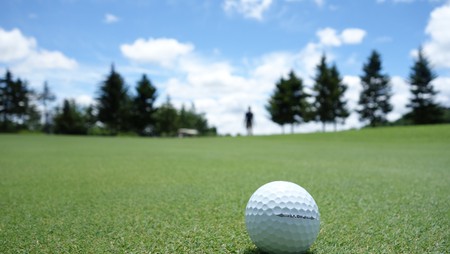 Sweden is a sports mad country and Stockholm is a city that has always embraced sport and encouraged people both to play and to watch. It has three strong and proud football clubs, two ice hockey teams that can draw large crowds as well as sides that play bandy, one of Sweden’s most popular games.

A number of world class sports people have come from Sweden’s capital including Bjorn Borg, Jan-Ove Waldner (one of the greatest table tennis players of all time) and superstar swimmer Sarah Sjostrom. In order to find the next generation of stars, the municipality that runs Stockholm has sought to invest in places for people to play sport. This means that Stockholm is full of clubs, courts and pitches that allow you to play almost any sport you want.

Owing to its variable weather, Stockholm sport splits into some sports that are played in summer and some in winter, with a number of indoor sports being played year round. In addition, since Stockholm is a city with a global population, it also has some sports clubs and facilities that you might not expect in a Swedish city. So here are some of the best places to play sport in Stockholm. 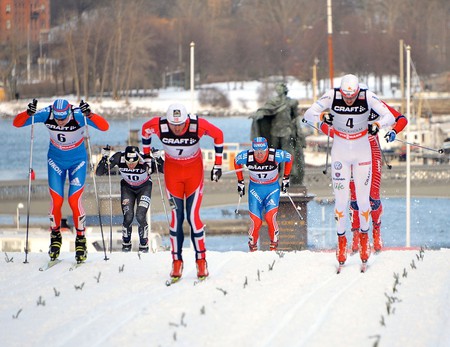 With Stockholm currently covered in a thick coating of snow there is only one place to start. Stockholm can cater to anyone looking to play ice hockey or Bandy as well as people looking to hit the slopes and snowboard or ski. Both downhill and cross country forms of skiing are available.

Ice hockey is Sweden’s second most popular sport with the SHL being among the top five best attended leagues in Europe. This means that there are lots of clubs that all offer recreational hockey if you want to play in a relaxed yet competitive environment. With so many different options the best option for anyone who wants to play is to get in touch with the Stockholm Ice Hockey Association which can direct you to the nearest club. Since there are five different adult divisions in Stockholm you can easily find your level.

If you want to try something that is nearly unique to Sweden, then Bandy is a fantastic sport. It mixes together football, ice hockey and field hockey to create a special hybrid sport that is only really played in Sweden and Russia. Again, for beginners, the best people to get in touch with are the Stockholm Association who can help you find a place to learn and then a club to play with. 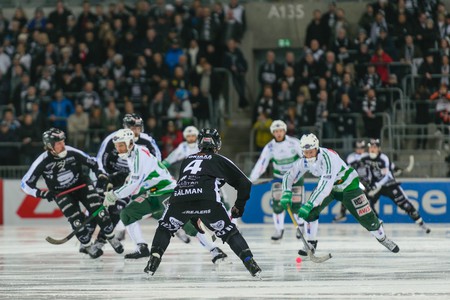 For skiers, Stockholm is blessed with a world class skiing facility which hosts one leg of the Audi FIS World Cup. Hammarbybacken is easily reachable by public transport and you can get there in less than half an hour from Stockholm Central Station. You can rent skis and there is a ski school for beginners. If you want to try cross country skiing then Hellasgarden, just outside the centre, has superb cross-country tracks and all the equipment you need.

Football, tennis and golf are the sports which get the most traction in Sweden during the summer. With global stars in each of these disciplines like Zlatan Ibrahimovic, Bjorn Borg and Annika Sorenstam it’s no surprise Stockholmers spend their summer trying to emulate their heroes.

In terms of football, the options are just about endless with so many clubs and teams offering people the chance to play. If you are just looking for a friendly kick about rather than a commitment to a league, then the excellent Just Football app displays pitches across the city where people are playing so that you can join them. It also has a range of fun and innovative one on one challenges you can play and as you do better in the real world your character grows in the app. 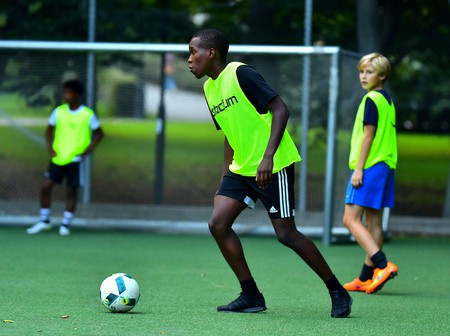 If you want something more formal, then you can play full 11 a side games or smaller 7 or 5 a side matches. One of the best resources for finding a team to play with is Korpen, an organisation which sets up leagues for a range of sports that any team can join. If you don’t already have a team you can enter their playerbank and be matched up to a team.

For golf, Stockholm has a number of top quality golf courses where you can play without being a member. If you are looking for the best experience, then head for Bro Hof Slott whose Stadium Course is regularly ranked as the number one course in Sweden. If you are looking for something a little more wallet friendly, then Stockholm Golf Club’s prices are very reasonable and the course is still high quality.

Tennis is, in essence, a year-round sport in Stockholm as people move indoors as winter hits but it is best enjoyed in summer when you can play outside on the many beautiful courts. There are tennis clubs that organise leagues and tournaments as well as having courts you can just rent for an hour or so. Stockholm Tennis hall and Tennis Stadion both have indoor and outdoor courts that can be easily booked online. 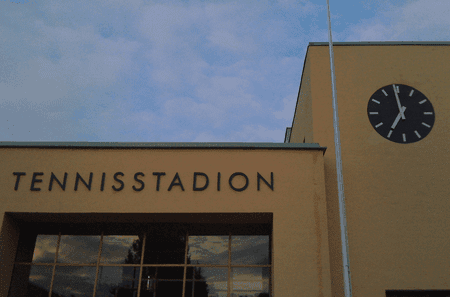 Both badminton and indoor bandy are very popular in Stockholm and thus both can be found, along with football, as part of Korpen’s offerings. They have leagues and a player bank so you can always find people to play with. There is also a very large badminton hall in the south of the city called Badminton Stadium where it is easy to rent a court for a short period and play with friends.

Moreover, there is also a small but passionate group of squash players in the city with the Wasa Squash club being the best place to play in the city whether you just want to play for fun or in a league. On top of this is the Stockholm sports center where you can play a number of indoor games including badminton, table tennis, squash, volleyball and more.

As Stockholm is a city with residents from across the world a number of sports you would not expect to be conducted in Sweden are not only played, but also have a strong following. American Football, Baseball and Basketball are covered with all three sports having teams. There is also a Cricket club with multiple teams that play in various leagues. 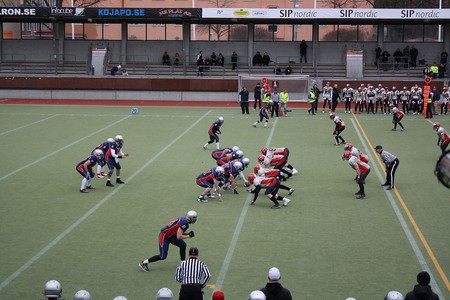